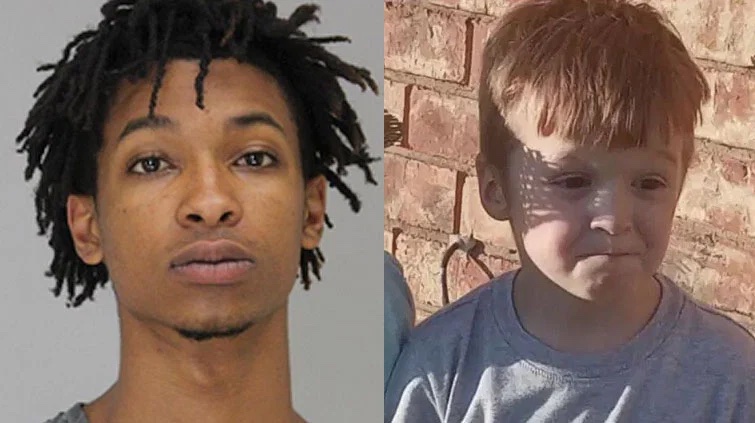 18-year-old Darriynn Brown, has been charged with capital murder in the death of four-year-old Cash Gernon.

Gernon’s body was found in the street about a half-mile from his home, with multiple wounds, around 5:30 a.m. on May 15. He had been abducted from his crib and was discovered by a passerby. Investigators believe an “edged weapon” was used in his murder.

The Dallas Police Department announced the upgrade in charges against Brown in a statementreleased Wednesday. That statement was brief, simply saying “Evidence submitted to the lab has been returned linking Darriynn Brown to Cash Gernon at the time of his death.”

No further specifics were provided.

Prior to Wednesday’s announcement, Brown had been charged with kidnapping and theft for the same crime.

According to a police spokesman who talked to NBC News, it’s believed Brown was familiar with the people who lived in the home Cash was taken from.

Kamron Moori, who lived in the same house with Cash, says that surveillance footage shows the suspect carrying the child “out of my house while he was asleep.” Police haven’t confirmed the video.

In a separate incident that occurred in February, Brown has also been charged with burglary and injury to the elderly.

Brown is currently being held in the Dallas County Jail without bond on the capital murder charge. For those found guilty, capital punishment in Texas carries an automatic sentence of either life in prison or the death penalty.

Everything about this story is just awful.

The post Texas Teen Charged With Capital Murder in Death of 4-Year-Old Whose Body Was Found in Street [Video] appeared first on LOVEBSCOTT. 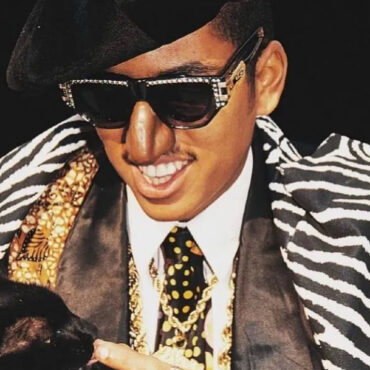 Legendary rapper Shock G’s cause of death has been revealed. Shock G died from an accidental overdose, after mixing of alcohol, methamphetamine, and the powerful opioid Fentanyl. via The Blast: The ‘Digital Underground’ frontman passed away in April under suspicious circumstances inside of a Florida hotel room. The legendary rapper was found unconscious and pronounced dead by authorities in Hillsborough County, FL. A rep for the medical examiner’s office says […]