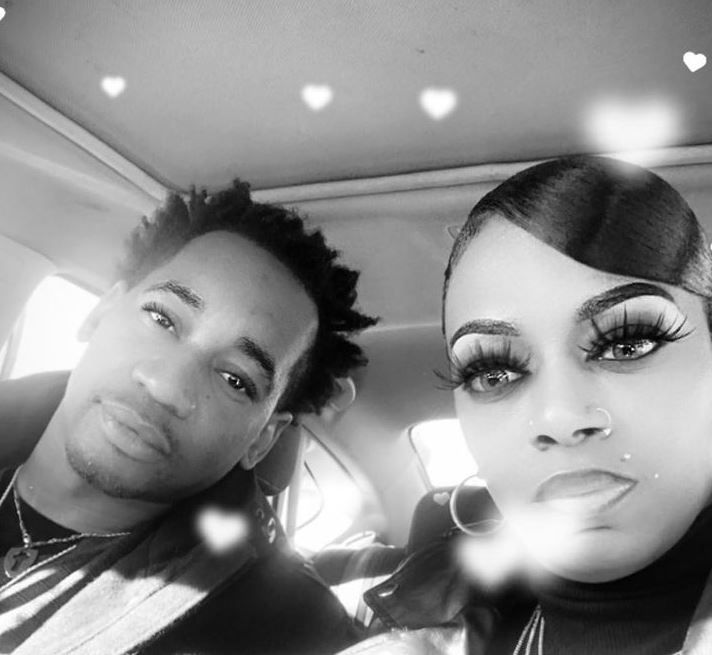 Tessica Brown – who the Internet dubbed as #GorillaGlueGirl – is pregnant with baby #6! It’s her first baby with her fiancé Dewitt Madison and their blended family makes 10! More baby news and deets on their modern family inside…

Last month, Tessica Brown literally took over the Internet when she went viral after posting a TikTok video explaining to the world how she used Gorilla Glue spray adhesive to lay her ponytail down. “Bad idea!”

The Gorilla Glue gaffe resulted in the 40-year-old Louisiana native being flown out to Beverly Hills where Dr. Michael Obeng was able to complete a procedure that was successful in getting the spray adhesive out of her hair. It was a whole viral saga where she was trying to get the glue out of her hair which we all followed every step of the way before the L.A. doctor was able to help her out.

2021 started off on a crazy foot for Tessica. However, the tide has turned. She’s pregnant!

After news that she was expecting made its way online, Tessica confirmed she and her fiancée, Dewitt Madison, are having a baby!

”Blessed,” she captioned a screenshot of TMZ’s article about her pregnancy.

At this point, it’s unclear how far along she is in her pregnancy, but she reportedly has a doctor’s appointment this week to find out more deets about her new bundle of joy.

“She has a doctor’s appointment this week to find out more. She wasn’t trying to have a baby but she considers it a miracle,” Tessica’s rep told E! News.

It’s Tessica and Dewitt’s first baby together. She has five kids from a previous relationship and Dewitt has four children of his own, according to Tessica’s rep Gina Rodriguez. So, the new baby will make 10 children total in their blended family. The couple got engaged last June after dating on and off for years.

TMZ shared a photo of four positive home pregnancy tests that Tessica sent them. You can check it out here.

On social media, Tessica has been doing promotions for wig companies:

And her man is loving the post-viral bounce back: 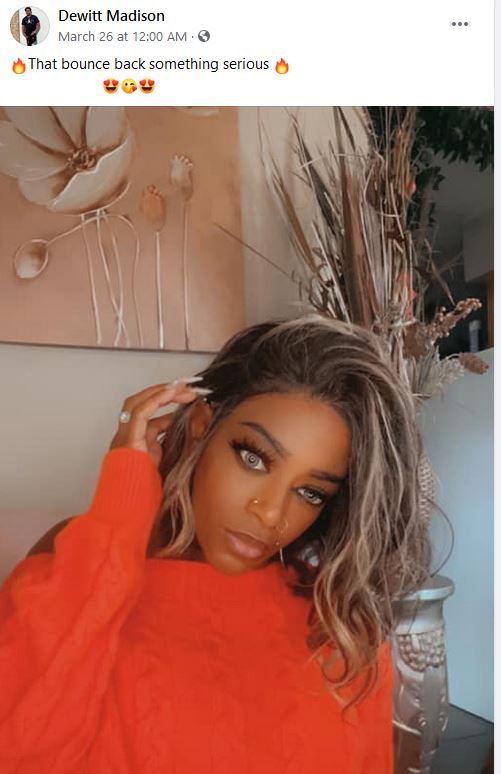 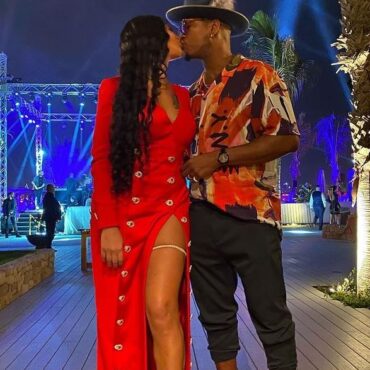