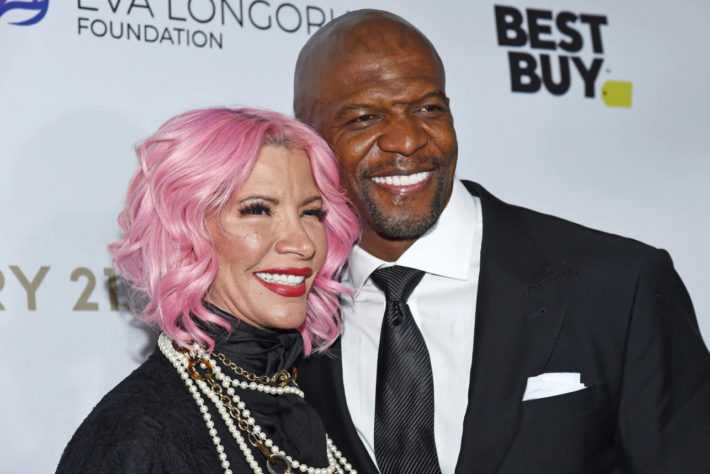 Terry Crews says he’s grateful that he ignored his friends who told him to leave his wife, Rebecca, during a difficult time in their marriage because now he thinks they were just “jealous” of his relationship.

They document the battle to save their marriage in a new Audible Original, “Stronger Together.” But Terry tells Page Six that it survived partly because he blocked out the opinions of single pals who encouraged him to walk away.

“There are certain people in my life who are always jealous of our relationship who may have not realized it,” he said, adding that when the pair were on the brink of divorce, “They would say, ‘Oh now you’re free… you can roll out,’ and I’m like, ‘Wait a minute — but you ain’t got nobody.’ And you start to realize, ‘Wait a minute — it’s better at home’.”

“All that other stuff is a trick,” he said, comparing it to Instagram users who project a perfect life on their account when in reality, “there’s nothing there and it’s all fake.”

Terry, 52, and Rebecca, 55, say in the book that they rescued their marriage after Terry promised he would attend therapy and go to rehab for his addiction.

They’ve now been married for 32 years and share 5 children.

Terry told us they met when he was 19 and married right before he turned 21, several years before his career as an NFL player began in 1991 and two decades before his acting career took off.

Now he says that another of the reasons their marriage survived is that Rebecca knew him before he became famous.

“One thing that blows me away is that Rebecca knew me when I was broke, McDonald’s style,” he told us. “Nobody else knows the real me. I would think, ‘Who can replace her? No one can ever replace the things we’ve been through.’ And what I’m thankful for is our relationship never reached the point of no return because that’s the real deal,” he said.

“Stronger Together” will be exclusively available on Audible on April 15.

We don’t know the ins and outs, but we have a feeling his friends may have had a point or two.

The post Terry Crews Said His Marriage Survived Because He Ignored the Advice of ‘Jealous Pals’ appeared first on LOVEBSCOTT. 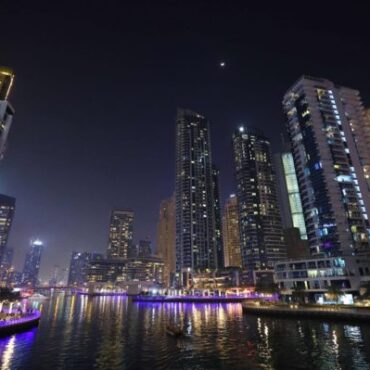 Say What Now? Women and Photographer Involved in Nude Photo Shoot on Dubai Balcony Will Be Deported [Photo]

Those involved in a naked photo shoot on a high-rise balcony in Dubai will be deported, authorities said Tuesday, after the footage went viral and prompted a crackdown in the Gulf Arab sheikhdom. via: Complex Essam Issa Al Humaidan, Attorney General of Dubai, announced Tuesday that all individuals involved in a recent naked photo shoot will be deported from the United Arab Emirates, the Associated Press reports. The individuals involved […]