Terrence J SHOT AT While Escaping An Attempted Robbery 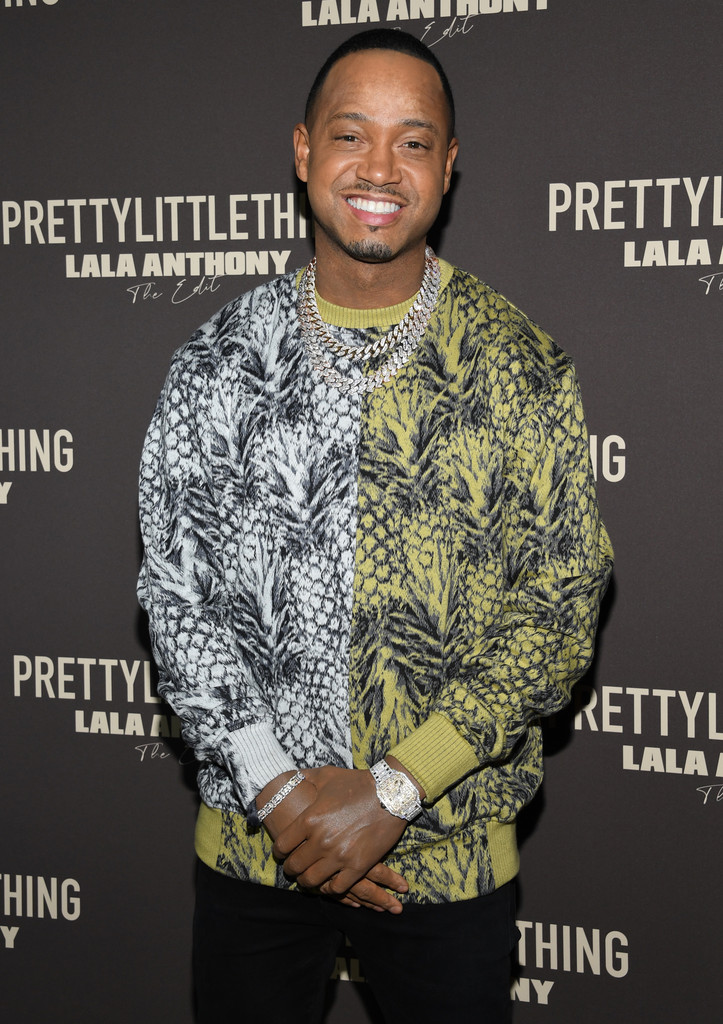 A string of armed, attempted and completed robberies seems to be escalating in Hollywood!  The latest celeb who just escaped being shot in an attempted robbery is Terrence J.  His frightening story inside…

Sheesh!  Thefts and robberies have been on the uptick everywhere lately, and Hollywood is DEF not exempt.

Actor and BET host Terrence J told cops that around 3AM this morning, he and his passenger pulled into the driveway of his Sherman Oaks home and was quickly met with another car of four Black men who pulled in after him.  He was ordered to get out of his car, but he instead peeled off to get away from them.

Terrence says the car of men followed him and even shot at him before he was able to flag down a passing Highway patrol car.   TMZ reports:

Law enforcement sources tell TMZ … the actor and TV host was pulling into his driveway in Sherman Oaks around 3 AM when another car pulled up with 4 Black men inside, one of whom ordered Terrence out of his car.

We’re told he refused the command, and took off in his car — and Terrence told cops the suspects chased him and fired at his car … before they fled.

Our sources say Terrence …. then flagged down a passing California Highway Patrol car, who called the LAPD.

Talk about literally dodging a bullet.

Reporter Gigi Graciette shared a pic from the scene:

Actor and former BET host Terrence Jenkins targeted in follow home attempted robbery.
Terrence J told police suspects even shot at him and his passenger.
Luckily they were not hurt.
More coming up on @foxla. pic.twitter.com/wqXCAvSNy7

Cops said they took a report from Terrence for assault with a deadly weapon with shots fired, and they are investigating.

Glad everyone is OK! 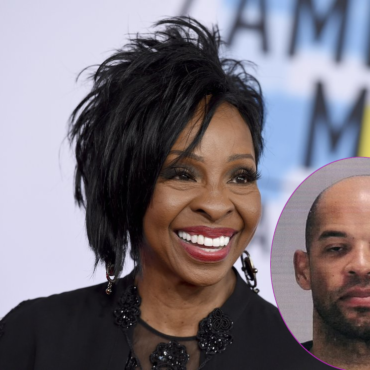