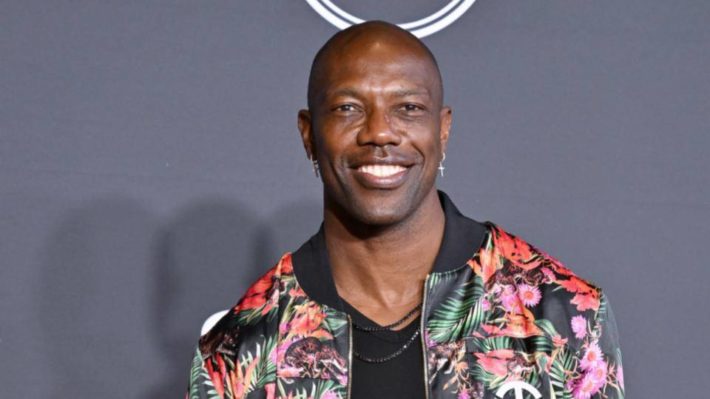 Terrell Owens documented an interaction with the police and his neighbor who called them on him.

According to Owens’ livestream on Instagram, he got into a verbal altercation with an unidentified white woman on a bike who didn’t like how he was driving in the Broward County, Florida neighborhood where he lives. She accused him of nearly hitting her with his car, which he denied. The woman then claimed to a police officer who arrived on the scene that Owens aggressively got out of his vehicle and approached her.

“You don’t yell at me and tell me I almost hit you and I didn’t,” Owens is heard saying to the police officer.

The frantic woman replies “But, you didn’t have to get out of your f***ing car!”

Owens continues, “You didn’t have to talk to me that way, either! Karen!”

The woman screams back, “You’re a Black man approaching a white woman!”

Moments later, she bursts into tears and says to the police officer, “He literally came after me!”

In shock, Owens turns to the camera and says, “I’ve seen it, but I’ve never been a part of this. This is real life, now she crying… Her husband tried to tell her to go into the house but she wanted to do the whole Karen thing.”

According to TMZ, the Broward County Sheriff’s Office said police arrived at the scene at 10:30 p.m. but no arrests were made. Police said, “The parties were separated and the situation resolved.”

Owens has not released any additional statements about the incident since the 11-minute video has gone viral, see below.

The post Terrell Owens Posts Viral Video Of Confrontation With A ‘Karen’ In His Neighborhood [Video] appeared first on LOVEBSCOTT. 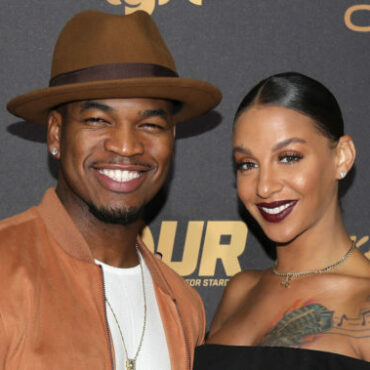 No Time Wasted! Crystal Renay Files for Divorce, Claims Ne-Yo Fathered a Child with Another Woman

Crystal Renay is looking to end her marriage to NE-YO. via: Page Six In divorce documents obtained by Page Six on Thursday, the model, 36, claimed that Ne-Yo, 42, “recently fathered a minor” with his “paramour.” Renay filed the court docs on Monday and listed their date of separation as July 22. She called their marriage “irretrievably broken with no hope for reconciliation.” She and the Grammy winner — whose […]