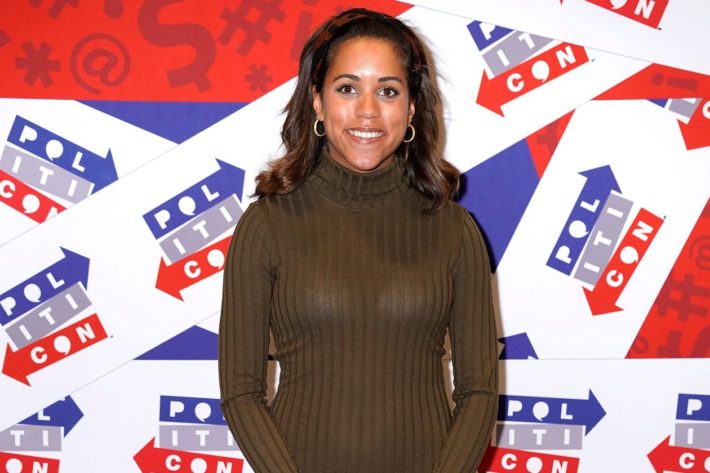 The decision comes less than two weeks after the company announced that the 27-year-old Ms. McCammond, formerly a star political reporter for Axios, was coming in to lead the publication, which has made a name for itself in recent years through its coverage of politics, race and gender.

When the controversy first surfaced earlier this month, Condé Nast said it was aware during the hiring process of her social-media history.

“Alexi McCammond’s appointment with Teen Vogue brought many difficult and important conversations to the forefront over the last few weeks,” said Stan Duncan, Condé Nast’s chief people officer, in a memo to staff Thursday. “After speaking with Alexi this morning, we agreed that it was best to part ways, so as to not overshadow the important work happening at Teen Vogue.”

Soon after she was appointed to the job March 5, Ms. McCammond’s social-media history—specifically offensive tweets about Asian-Americans from 2011 when she was a teenager—began recirculating online and offended some of Teen Vogue’s staff.

The nation has been reckoning with racial attacks on Asian-Americans, which intensified with the shooting deaths of eight people—six of whom were of Asian descent—at three Atlanta-area spas earlier this week.

In one tweet, she made an insensitive remark about Asian people’s eyes, and in another, she referred to a “stupid Asian” teaching assistant. Other tweets used the terms “homo” and “gay” in a derogatory fashion.

Ms. McCammond, who is Black, apologized for the tweets when they first came to public attention in 2019 and again after screenshots of the tweets resurfaced this month. Subsequently, tweets expressing homophobic views and a photo of her dressed in a Native American-theme Halloween costume from around the same period also emerged.

In a statement posted on Twitter on Thursday, Ms. McCammond said she “should not have tweeted what I did and I have taken full responsibility for that.”

A spokeswoman for Ms. McCammond had no additional comment.

In a note that she shared on Twitter last week, Ms. McCammond described her past tweets as “racist and homophobic.” She added that “there’s no excuse for perpetuating those awful stereotypes in any way.”

“I am so sorry to have used such hurtful and inexcusable language,” she wrote in that note. “At any point in my life, it’s totally unacceptable.”

In the wake of the controversy, two advertisers, Ulta Beauty and Burt’s Bees, put their marketing campaigns on Teen Vogue on hold as they sought clarity on the situation.

In announcing her departure in a tweet Thursday, Ms. McCammond said, “My past tweets have overshadowed the work I’ve done to highlight the people and issues that I care about—issues that Teen Vogue has worked tirelessly to share with the world—and so Condé Nast and I have decided to part ways,” she wrote.

Ms. McCammond would have been the third Black woman to lead Teen Vogue, after Lindsay Peoples Wagner and Elaine Welteroth.

Ms. McCammond made headlines last month when news of her romantic relationship with TJ Ducklo, a White House deputy press secretary, was published in People magazine. Mr. Ducklo later resigned after it emerged that he had allegedly threatened a reporter for Politico who was preparing to break the story.

Condé Nast has faced allegations of racial bias in its content and workplace in the past. In June, Anna Wintour, the company’s chief content officer and global editorial director of Vogue, acknowledged to staff that the magazine had published content that was intolerant and hadn’t listened enough to Black contributors.

Also in June, Adam Rapoport, the editor in chief of Bon Appétit, resigned after a photo of him dressed in a mocking depiction of Puerto Ricans resurfaced online, angering staffers.

It doesn’t matter what group you belong to or identify with — there is no place for racism or homophobia. Period. 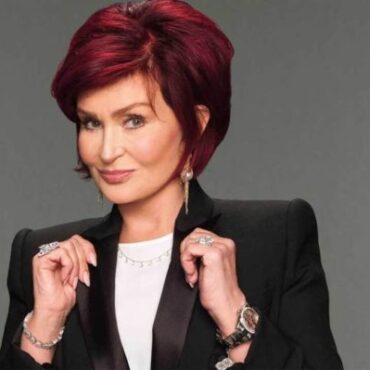 Sharon Osbourne is making it difficult for the powers that be over at ‘The Talk’ to get rid of her amid claims of racism, homophobia, and more. via Page Six: A source told us Osbourne is now expecting to be fired, but won’t go without a huge payout. “The network will have to pay her a sizeable settlement to keep her quiet after this,” the source said. “She could write […]