Teddi Mellencamp Arroyave Will Appear on #RHOBH Season 11 After Being Fired: It Took ‘Lots of Convincing’ 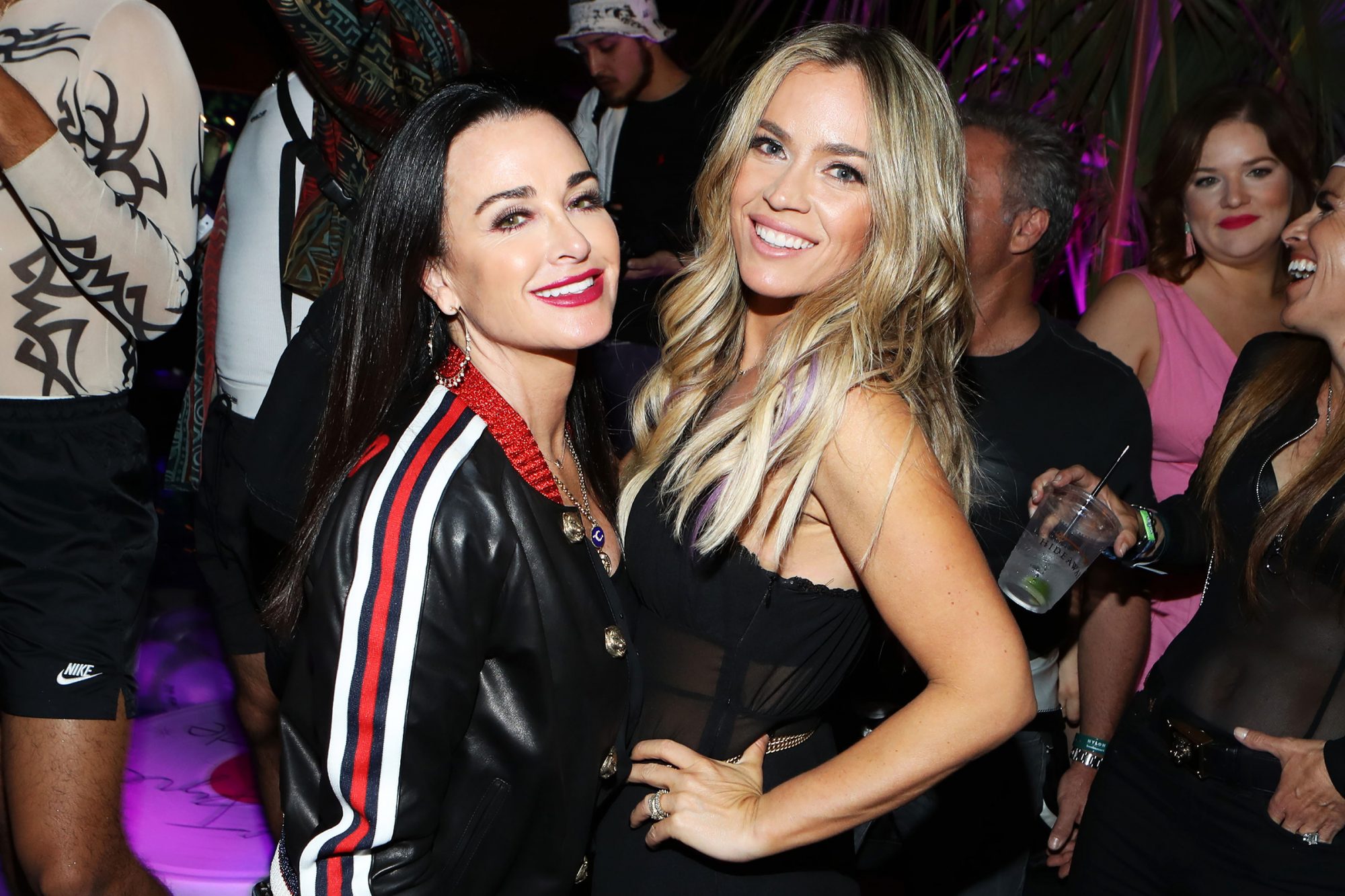 Teddi Mellencamp isn’t quite done with ‘The Real Housewives of Beverly Hills.’

During an episode of the Teddi Tea Pod with Teddi Mellencamp podcast on Monday, current RHOBH Housewife Kyle Richards dished on her former costar’s upcoming appearance on the Bravo hit and revealed that she was partially responsible for getting Mellencamp Arroyave, 39, back on reality television.

“I mean, I had to drag you,” Richards, 52, said in reference to Mellencamp Arroyave’s return on season 11. “But you did it.”

Richards then explained that it “took some convincing, but whatever.”

“Lots of convincing,” Mellencamp Arroyave added. “But I was there. I don’t know if I’m really allowed to say that, sorry!”

While Richards admitted that she “obviously” misses working with Mellencamp Arroyave, she noted that they’re “together all the time” regardless.

The Halloween Kills actress also shared that she would like to see her sister Kim Richards, who previously starred on RHOBH, return to the series.

“I was talking about this with my sister Kathy [Hilton] about this the other day,” she recalled. “We were watching some old clips with Kim and when we’re not fighting and ripping each other’s hair out of our heads, she’s so funny.”

Following a three-season run, Mellencamp Arroyave announced her departure from RHOBH in September. “I recently found out that my contract as a Housewife is not being renewed. Of course I could give you the standard response of, ‘Oh we both came to the decision that it would be best.’ Nah, I’m not going to do that — that’s not who I am,” she said in an Instagram video.

“Of course when I got the news I was sad,” she continued. “It feels like a breakup, almost, because you develop such strong relationships with the cast, with the crew. And you get to do incredible things that you probably never get to experience without the show. That being said, I’m really looking forward to the future and being able to focus on my family, my friends, all in. I really feel like I have some exciting things ahead.”

Mellencamp Arroyave then revealed on her podcast the following monththat she learned through the media that her contract with Bravo had ended.

“I think for the last couple of months, I was preparing myself. I filmed so many amazing things that were never shown on the show … it should have been the writing on the wall,” she said during the October episode. “All the things that make me a likable, redeeming human being were not shown on the season. So if you only see a certain part of somebody, it’s really hard to connect with them.”

RHOBH returned for its 11th season on May 19. Kathy Hilton, 62, joined as a friend while Crystal Kung Minkoff is the newest full-time cast member.

It’s uncertain when fans can expect to see Mellencamp Arroyave back on the series.

The post Teddi Mellencamp Arroyave Will Appear on #RHOBH Season 11 After Being Fired: It Took ‘Lots of Convincing’ appeared first on LOVEBSCOTT. 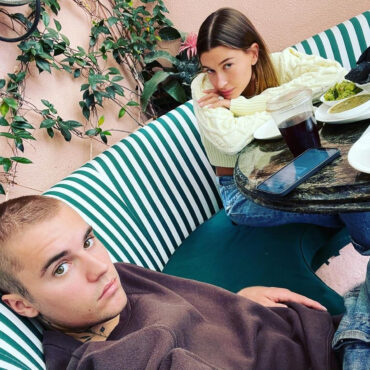 Justin Bieber is back to buzzed. via People: On Sunday, the “Peaches” singer, 27, posted photos of a fresh buzzcut to Instagram, one month after he was accused of cultural appropriation for styling his hair in dreadlocks. Bieber revealed the new look in two photos, sharing a grayscale shot of his hand on his shaved head on Instagram Stories and changed his Instagram profile picture to the same image. The […]