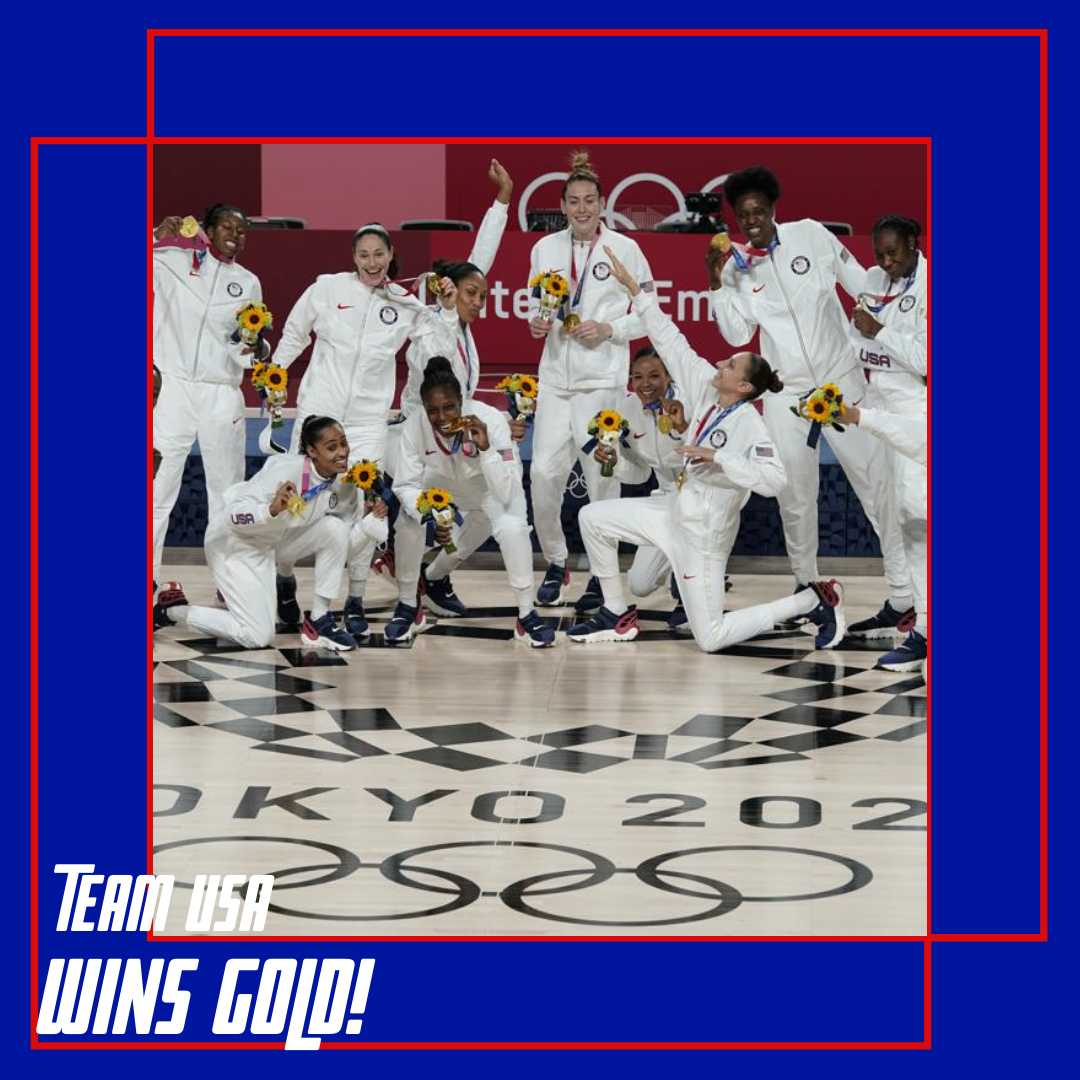 There’s no room for doubt when it comes to the U.S. women’s basketball team, who hasn’t lost a game at the Olympics since the Barcelona Games in 1992. The ladies have been on top of their game spanning decades with a remarkle stretch of 55 straight wins. Yasssss!

Brittany Griner set an Olympic gold-medal game scoring record with 30 points. She capitalized on the U.S.’s significant size advantage. The average height of the American team is 6 feet; for Japan, 5-feet-9.

“Seven in a row, I mean that’s just amazing. That just goes to show everything USA basketball’s about,” said Brittney Griner. “Unreal, to be a part of this … it means everything, obviously.”

Every time @dawnstaley stepped on an Olympic court either as a player or coach, she left with a medal. #TokyoOlympics pic.twitter.com/zmBKEV4R3j

Coach Staley also became the second woman to win a gold medal as a player, assistant and head coach along with Anne Donovan.

“Our country has a lot of great coaches that can get the job done,” Staley told USA Today’s Dan Wolken. “Me, being a part of I believe six, that’s enough. I’m full, I’m full.”

After leading Team USA to its seventh Olympic gold medal, Coach Staley said will not coach the team at the Paris Olympics in 2024.

Team USA players Sue Bird, 40, and Diana Taurasi, 39, made history as well after nabbing gold. Both players have won five gold Olympic medals, making them the first basketball players ever to accomplish that feat.

Talk about a sweet birthday gift! A’ja Wilson won her first gold medal on her 25th birthday, putting up 19 points in the win. Happy Birthday!

The U.S. leads with a total of 113 medals, including 39 gold medals, which is the most than any other country. Woot!

The Closing Ceremony was held this morning:

From all of us at #TeamUSA,

We have made it to the #TokyoOlympics Closing Ceremony!

Watch NOW on https://t.co/FmEtvutDRA and the NBC Sports App. pic.twitter.com/4CuzWTEhIE

Had to end the #ClosingCeremony with a little sprinkling of some more fireworks! pic.twitter.com/95hJKzCAGm

Congrats to all the athletes who brought home medals! 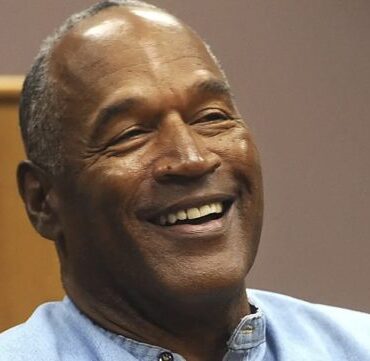 One would think that running back O.J. Simpson avoids going to Los Angeles because that’s where he killed two people 27 years ago. He avoids L.A. for a different, but related, reason. via: Radar Online The 74-year-old ex-NFL player, who was infamously acquitted of murdering his ex-wife and her friend Ron Goldman, is still running his mouth about the case. Simpson sat down for a lengthy interview with The Athletic […]