Taylor Swift Says She ‘Cried’ Watching Simone Biles at Tokyo Olympics: ‘We All Learned from You’ [Video] 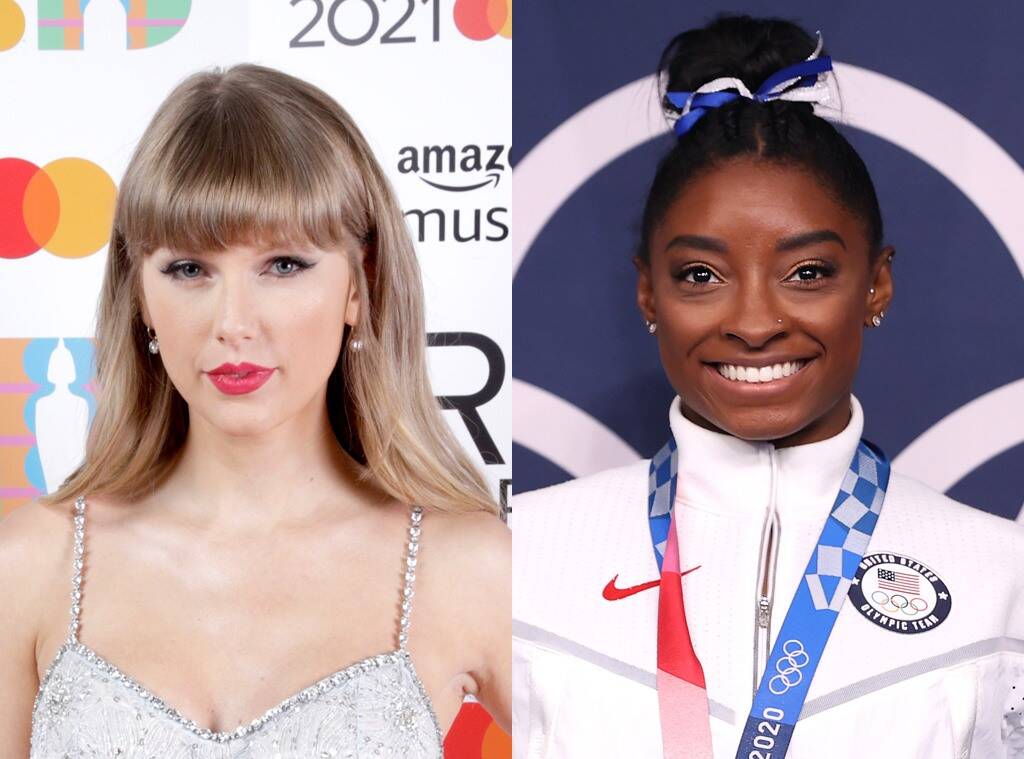 Taylor Swift is in full support of Simone Biles and her grand return to the Tokyo Olympics.

The “Cardigan” singer, 31, shared a sweet exchange with the athlete, 24, on Twitter Tuesday after Biles earned her first individual medal since withdrawing from the previous all-around, vault, bars and floor event finals.

Swift had narrated a video about Biles for NBC’s coverage of the games, in which she called the gymnast “a hero.”

“Throughout the last week, her voice has been as significant as her talents,” the singer says in the clip. “Her honesty as beautiful as the perfection that had long been her signature. But don’t you see? It still is. She is perfectly human. And that’s what makes it so easy to call her a hero.”

Clearly touched by the video, Biles tweeted in response: “I’m crying ?? how special. I love you @taylorswift13.”

From her personal Twitter account, Swift then replied to Biles, “I cried watching YOU. I feel so lucky to have gotten to watch you all these years, but this week was a lesson in emotional intelligence and resilience.”

“We all learned from you,” she added. “Thank you.”

Prior to the balance beam final, Biles pulled out of all of her previous individual events due to a case of what she has called the “twisties,” a disorienting condition that causes an athlete to lose awareness in the air and endangers their safety.

The gymnast later explained that she withdrew from the competition to focus on her mental health, saying on social media at the time that her “mind & body are simply not in sync.”

U.S.A. Gymnastics announced that Biles would be participating in the beamjust 24 hours before the final event.

Biles ultimately scored 14.000 for her routine, while Guan Chenchen of China earned a score of 14.633 to take home the gold and her teammate Tang Xijing took silver with 14.233.

After the final, Biles told reporters that her aunt on her father’s side “unexpectedly passed.”

“That was another one, I was like, ‘Oh my God. This week needs to be over,’ ” Biles’ coach Cecile Canqueteau-Landi told reporters following the event. “I asked her what do you need. And she said, ‘I just need some time.’ I said, ‘You call me, text me if you need anything I’ll be here. Whatever that is.’ She called her parents. She said, ‘There’s nothing I can do from over here. So I’m just going to finish my week and when I get home we’ll deal with it.’ “

You can still watch what’s left of the Tokyo Olympics now on NBC.

Her voice has been as significant as her talents.

Her honesty as beautiful as the perfection that has long been her signature.@taylorswift13 gets us ready to watch @simone_biles on the beam.

The post Taylor Swift Says She ‘Cried’ Watching Simone Biles at Tokyo Olympics: ‘We All Learned from You’ [Video] appeared first on LOVEBSCOTT. 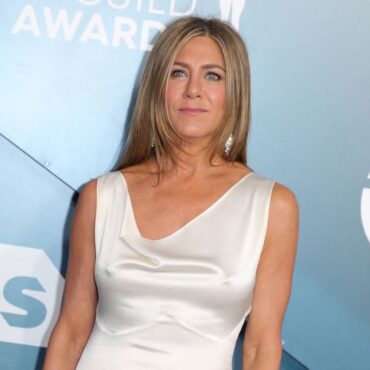 Jennifer Aniston Says She Cut Unvaccinated People Out of Her Life

Jennifer Aniston has no room in her life for people who aren’t vaccinated. via NYDN: “I’ve just lost a few people in my weekly routine who have refused or did not disclose [whether or not they had been vaccinated], and it was unfortunate,” the 52-year-old actress told InStyle. “I feel it’s your moral and professional obligation to inform, since we’re not all podded up and being tested every single day.” […]