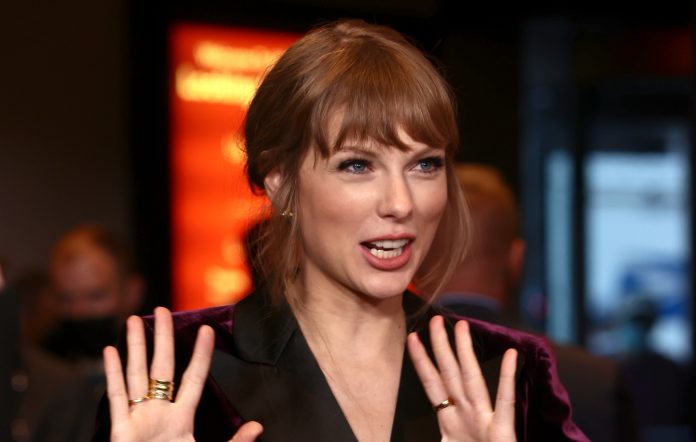 More than 100 people who attended a Taylor Swift-themed party last Friday have since tested positive for COVID-19.

The celebration of Swift’s “Red” album is now being considered a super spreader event, and even those attendees who have not yet tested positive for the coronavirus are being asked to isolate.

Swift, 32, wasn’t actually at the party — it was a gathering of fans in celebration of the re-release of her 2012 album. But the virus apparently spread quickly to the 600 people who joined.

“Anyone who attended the ‘On Repeat: Taylor Swift Red Party’” at Sydney’s Metro Theatre on “10 December is a close contact and must immediately get tested and isolate for 7 days,” a public health alert by New South Wales Health warns. At least 97 cases of COVID-19 have been connected with the party so far. “It is likely some of these cases have the Omicron variant of concern,” the alert notes.

Some who attended the affair checked in via a QR code, easing NSW Health’s ability to contact them.

“Penalties for non-compliance with the isolation, testing and quarantine requirements have increased to $5,000 for individuals (from $1,000), and $10,000 for corporations (from $5,000),” the alert concludes.

NSW police recently made a 20-year-old pay the $10,000 fine after he allegedly skipped self-isolation after being in close contact with a positive case and went clubbing. He subsequently tested positive, the Guardian reported.

The area is currently experiencing a surge of the virus, with the seven-day case average reaching 1,091 as of Thursday, a far cry from the 214 average at the start of the month, NBC News reported based on Johns Hopkins University data.

The wave is so bad that health authorities are encouraging certain communities to stop socializing ahead of Christmas. At least one music festival has been canceled by the government out of fear of it becoming a super spreader event.

“NSW Health considered that the ongoing spread of Covid-19 in the Newcastle area … presents too great a risk for the festival to take place this weekend,” the group said in a statement about the Lunar Electric music festival, the Guardian reported. 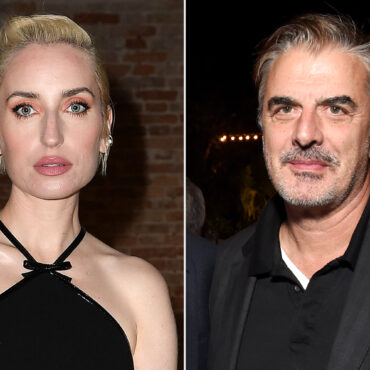 Zoe Lister-Jones has come forward with allegations against Chris Noth after two women accused the Sex and the City star of sexual assault. via People: Lister-Jones, 39, claimed Noth, 67, was drunk on the set of Law & Order and acted inappropriately toward women at a New York City nightclub he owned. Lister-Jones made the accusations in a lengthy Instagram post, which she shared Thursday.  “Last week my friend asked […]