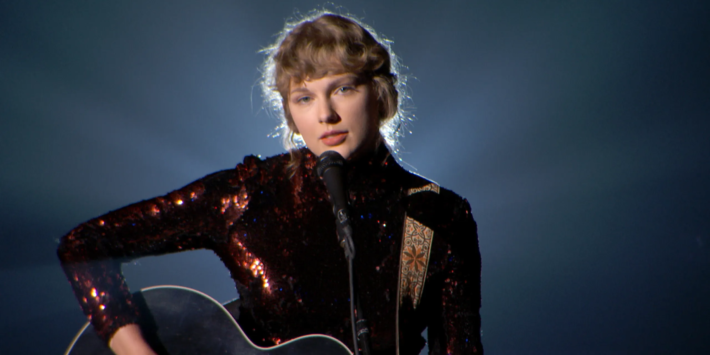 In a note on Twitter, Swift admits that “no one knows what the touring landscape is going to look like in the future.” An additional note on her website adds that refunds will be processed automatically. Check out the full statement below.

Swift first announced European and U.S. tour dates in support of her then-new album Lover in September 2019. After the dates were postponed due to the COVID-19 pandemic, she released two new studio albums, folklore and evermore, the latter of which drew a lawsuit from a fantasy theme park in Utah. Swift has since countered.

If things don’t shape up, The Weeknd might need to go ahead and say goodbye to his 2022 tour plans.

I miss you terribly and can’t wait til we can all safely be at shows together again ? pic.twitter.com/q3T23FCpMn 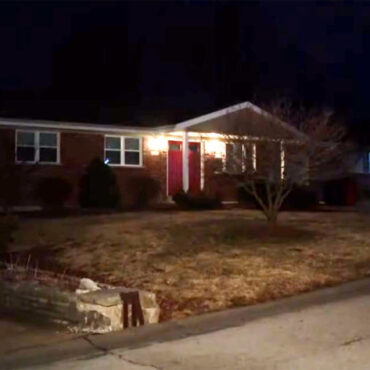 So Sad: 11-Year-Old Girl Returns Home to Find Both Parents, Who Had Contracted COVID, Dead

A young Missouri girl came home and sadly discovered not one, but both of her parents died after testing positive for COVID-19. via People: The couple, whose identities have not been released, had been quarantining at home after they tested positive for COVID-19, NBC affiliate station KSDK reported Thursday. Neighbor Chuck Duy told the outlet that the wife had previously gone to the hospital. “They thought she had a stroke, […]