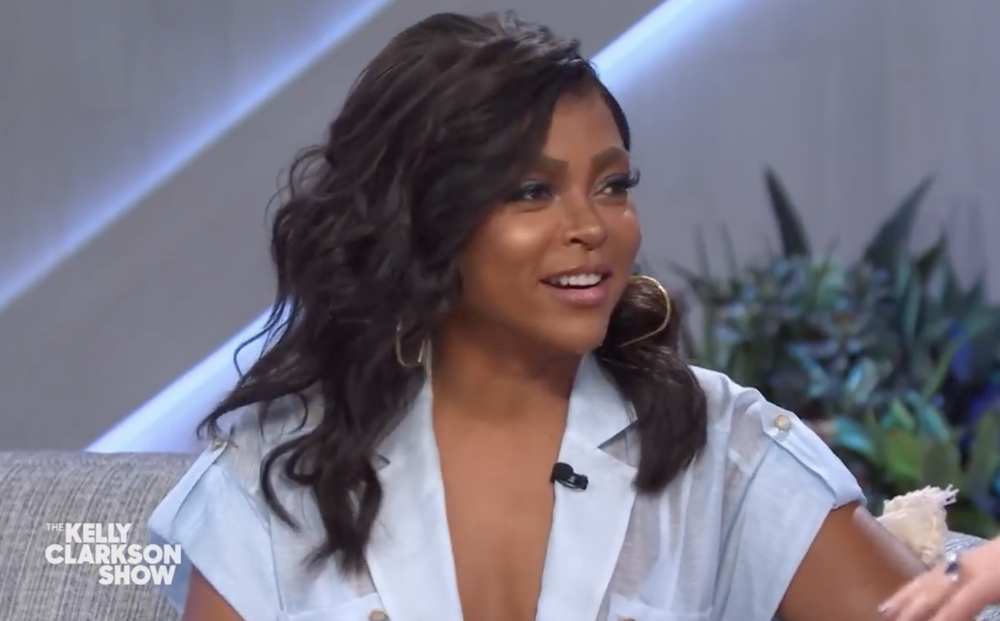 As the saying goes, ‘Black don’t crack’ — and when Taraji let it slip that she’s 51, Kelly Clarkson could barely believe it.

“I still remember that at 51,” she added. Kelly Clarkson expressed shock at Henson’s age. “I’m sorry, what? You’re 51?” she asked.

Henson then celebrated applause from the audience and proclaimed, “I want to be the representation for women that your sexy – it never dies until you’re in the box.”

While the daytime talk show host said, “Not everybody looks like that at 51,” Henson insisted that she won’t “allow the world, men, or this industry to dictate how I live my life and how I age. I’m going to turn 50 just like I turned 30.”

She joked that her “knees are a little different”, adding, “I’m not going to buy into ‘my career is over or life for me is over or sexy is over, I shouldn’t wear this.’ I’m gonna do what I feel.”

She ended by admitting she “can’t believe” her age either. “I just looked up one day and I was turning 50. That’s how fast it happens to these babies out here. That thing happens that fast. And if you have kids, that makes it zoom… I can’t believe my son is 27.”

Henson is set to portray Miss Hannigan, the crooked caretaker of an orphanage for Annie Live!, premiering Thursday at 8 p.m. on NBC.

“Playing the villain is always fun,” Henson told PEOPLE in October. “With Miss Hannigan, there is so much to work with and dig deeper into. It’s just such a fun and iconic character to play.”

She saluted Carol Burnett, who embodied the role in 1982. “Carol Burnett will always be one of my all-time favorite artists and biggest inspirations.”

Speaking on the live element of the show, Henson added, “There’s always some butterflies when it comes to doing live events, but that’s part of the fun. My roots are in theater, so it’s just a great opportunity to jump back into what I grew up doing and it’s also a challenge, which I find exciting.”

“As an artist, nerves and nervousness is natural,” she continued. “You need that energy: it means you are alive and in the moment. I welcome nervousness because that is energy to use. It is not a bad thing.”

Watch the clip below.

The post Taraji P. Henson on Feeling Confident at Any Age: ‘Your Sexy Never Dies’ [Video] appeared first on LOVEBSCOTT. 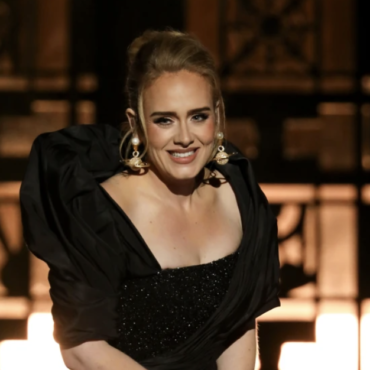 Adele is NOT a ‘Real Housewives’ fan. via Page Six: “I know a lot of people love it, but I can’t. My brain will die, I can’t,” Adele, 33, said while getting her makeup done on the YouTube channel NikkieTutorials on Thursday. The “Easy on Me” singer added, “I don’t know who any of them are, so I don’t feel like I can start from the beginning when it’s been […]