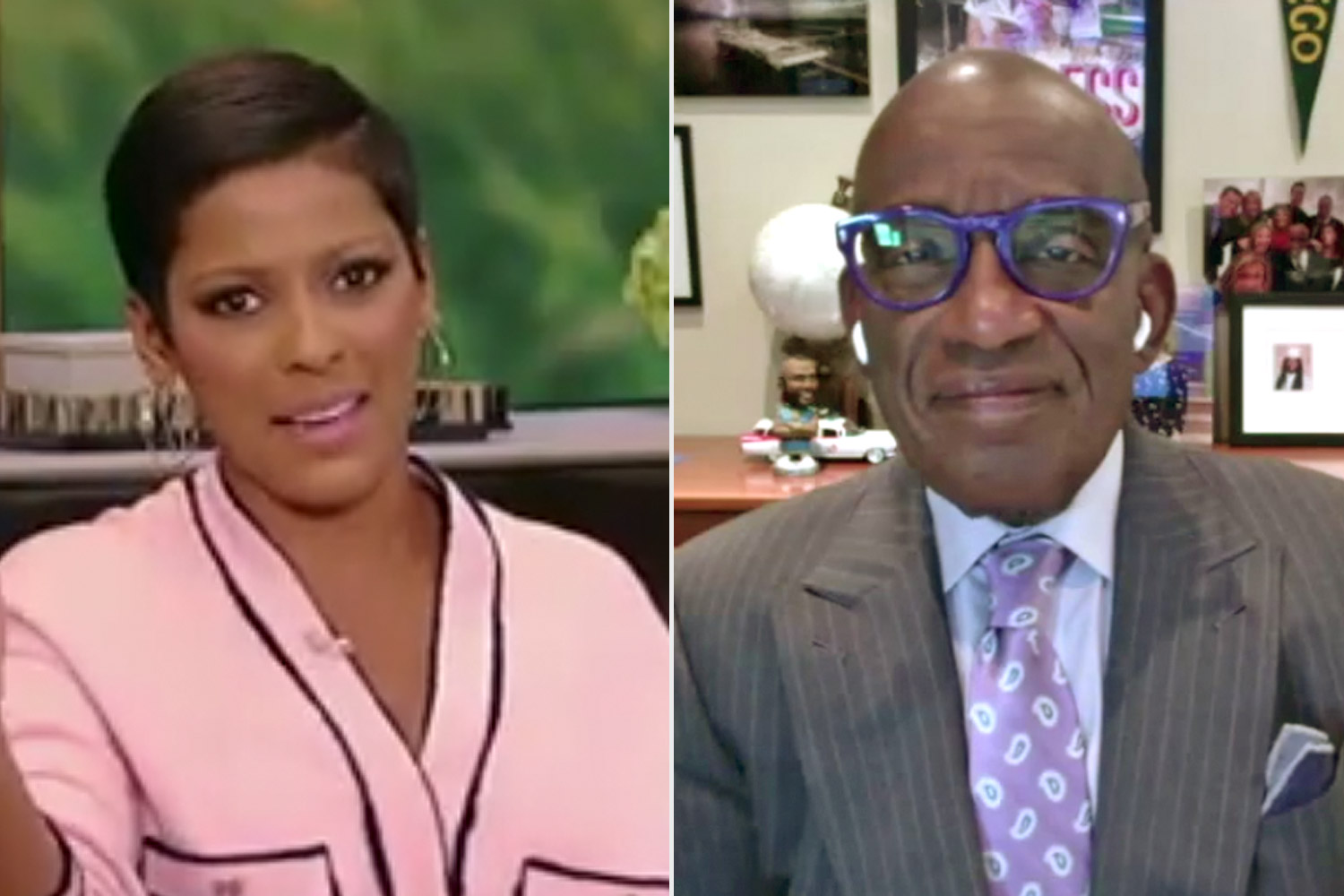 Tamron Hall revealed in an exclusive sneak peek of the Tamron Hall Show on Friday that she once called Al Roker in a “panic” because her 2-year-old son Moses had an emergency.

“My son Moses had surgery a couple months ago, and I was in a panic. I didn’t know what to do,” Hall revealed while speaking to her former co-host.

“I call Al Roker and I said, ‘Al, I need your help.’ Within seconds, I met the doctor, I’m in the surgery center, and everything worked out just beyond what I could’ve expected,” Hall said with a sigh of relief.

The talk show host added, “This is what this man brings to my life!”

Hall – who shares son Moses with her husband Steven Greener – first opened up about the surgery in an Instagram post in April, but did not reveal what it was for.

“After an hour-long surgery, he is doing great. Thank God!” the talk show host wrote. “Last week was a hard one for us, but watching the pediatric team care for Moses and so many other precious children was the best medicine to ease our fears.”

Moses then headed into his birthday weekend after his surgery.

Hall and Greener welcomed Moses in April of 2019. After his birth, the talk show host told PEOPLE that they’d decided to keep her pregnancy a secret because there was a time when she wasn’t sure his arrival was even possible.

“I was high-risk, not just because of my age, but there were other medical factors too,” the former Today host told PEOPLE.

Hall said Moses came after years of struggling with infertility and that she initially tried fertility treatments in her 30s, which failed.

“I don’t think you can ever overuse the word grateful,” Hall said of her family.

Check out the clip below. 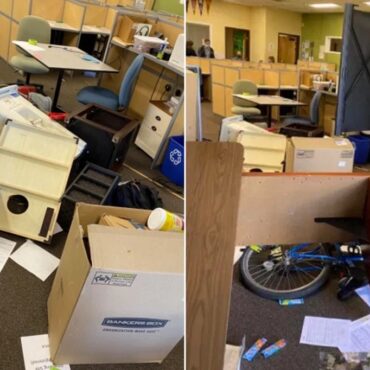 A 48-year-old California woman was arrested she allegedly stormed into a school classroom and ambushed the teacher and students. via Complex: The New York Post reports that the woman, Eva Lady, attacked two students and proceeded to take her clothes off at the Pivot Charter School in Santa Rosa, California. While no one was injured, according to police, she started hitting the teacher and students, and also trashed desks, electronics, and […]