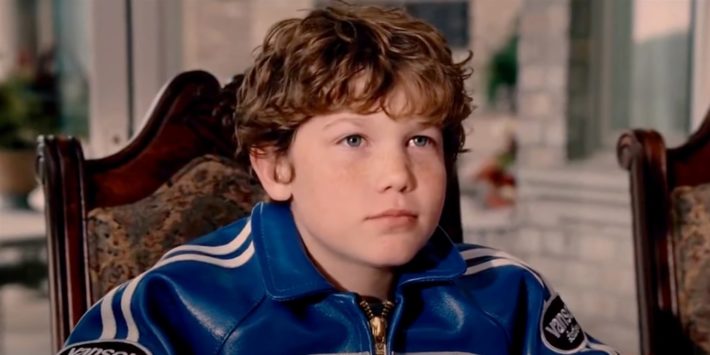 Houston Tumlin, who starred as the son of Will Ferrell’s Ricky Bobby in 2006’s Talladega Nights, died at 28 by suicide.

Tumlin’s girlfriend was at home at the time and discovered his body, according to the coroner.

It did not appear the former actor left a note behind. He had served in the armed forces and suffered from PTSD and depression, Evans said.

His girlfriend, Charity Robertson, shared a touching tribute on Facebook.

“I feel numb, I feel defeated, I feel lost. I feel empty. My heart is absolutely shattered,” she wrote. “My sweet, sweet baby.. Our time together was one of the best experiences of my life. I’ll miss your big heart, caring spirit, infectious laughter, & oh man could the list go on.”

I feel numb, I feel defeated, I feel lost. I feel empty. My heart is… 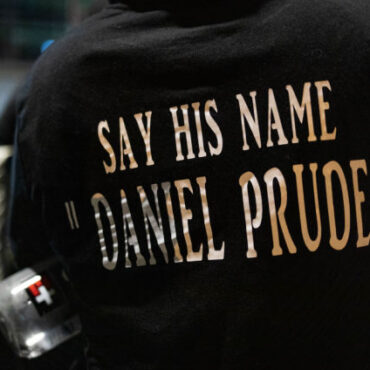 Rochester, NY, Protesters Shut Down Wegmans on the Anniversary of Daniel Prude’s Deadly Encounter With Police. Here’s Why

Tuesday marked one year since Daniel Prude was detained by police in Rochester, N.Y., while suffering what his family has called a mental health crisis that involved him walking naked through the streets—an encounter that led to him dying after being taken off of life support a week later.Read more...