T.I. Not Returning for ‘Ant-Man 3 Amid Sexual Abuse Allegations 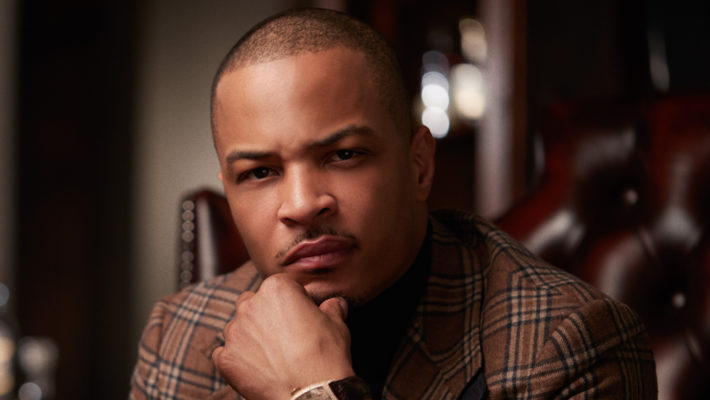 T.I.’s alleged sexual abuse shenanigans may have cost him his role in the upcoming ‘Ant-Man and the Wasp: Quantumania’ film.

He’s not currently part of the cast, but it’s unclear whether it’s directly related to the allegations.

On Monday, an attorney representing 11 alleged victims accused the couple of crimes including sexual abuse, forced ingestion of illegal narcotics, kidnapping, false imprisonment, intimidation, assault and harassment. The attorney, Tyrone A. Blackburn, is asking authorities in California and Georgia to open investigations. Through a lawyer, the couple strongly denied the accusations: “Clifford (T.I.) and Tameka Harris (Tiny) deny in the strongest possible terms these unsubstantiated and baseless allegations. We are confident that if these claims are thoroughly and fairly investigated, no charges will be forthcoming.”

In Ant-Man (2015) and Ant-Man and the Wasp (2018), T.I. played Dave, a friend to Paul Rudd’s Scott Lang/Ant-Man who helped him on his adventures along with ex-convicts Luis (Michael Peña) and Kurt (David Dastmalchian). While side characters such as T.I.’s Dave might have been expected to return for the third installment of a Marvel franchise, Ant-Man 3 is still in development and does not yet have a release date from Marvel, meaning things can still shift, including which characters are in the script.

This really could be the beginning of the end for T.I.’s career as we’ve come to know it.

The post T.I. Not Returning for ‘Ant-Man 3 Amid Sexual Abuse Allegations appeared first on LOVEBSCOTT. 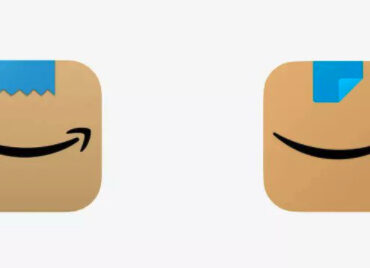 Amazon has quietly swapped the tape on the latest update of the company’s app logo because, well, people thought the old tape looked too much like Hitler’s mustache. The quiet swap went down in January but apparently people are just now taking notice. The Verge reported on the tweak, and said that it came after customer feedback and we wonder how many customers actually provided that feedback because we would’ve never […]