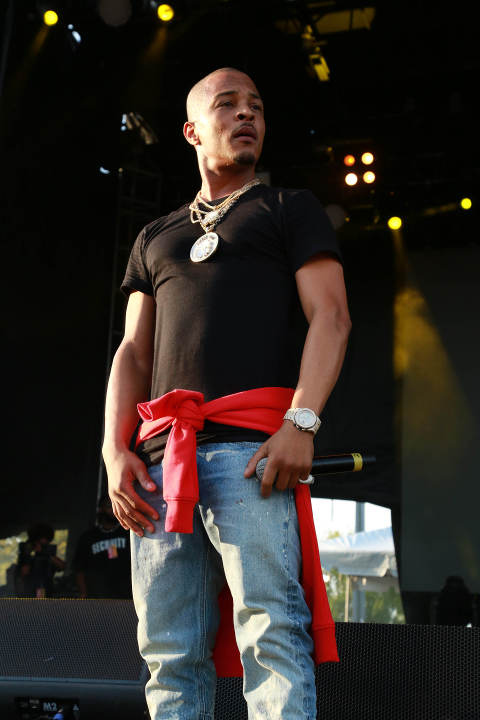 T.I. and his wife Tameka “Tiny” Harris aren’t letting those sexual assault allegations keep them in hiding. The LIBRA rapper – who’s currently being investigated – shared a video of their recent date night after he released a new track where he seemingly takes aim at the women who have accused him of sexual assault.

T.I. got some things off his chest on his new track titled “What It’s Come To.” And it seems he’s firing shots at the dozens of women who have accused him of sexual abuse amid the LAPD investigating him.

The sexual abuse allegations made against rapper T.I. (real name Clifford Harris) and his wife Tameka “Tiny” Harris aren’t going away any time soon. Dozens of women have come forward to accuse the couple of sexual abuse, including claims of forced drugging, kidnapping, rape, coercion, and intimidation in Georgia and California.

The allegations were made public after Tip & Tiny’s former friend, Sabrina Peterson, filed a defamation suit against them back in March. You’ll recall, the sex abuse scandal was brought to light back in January after Sabrina publicly put the LIBRA rapper on blast for allegedly holding her at gunpoint in front of children a few years ago. Some of the alleged sexual assault incidents date back almost 15 years ago.

The LAPD is reportedly investigating an alleged incident from 2005. Mr. & Mrs. Harris have denied all accusations made against them previously.

Now, Tip is seemingly responding to the women in the lyrics for his newly released track, “What It’s Come To.”

On the track, Tip addressed a “scorned woman” who’s trying to extort him.

“Behind the foreign cars, clothes and expensive jewelry

I got a heart made of gold, motives be the purest

Fuck that, I’m crankin’ up the jury, who you lyin’ on shawty?

Extortion, is that what you got your mind on, shawty?

In another line, he mentioned he’s going up against “lyin a** b*tches,” which seems like a reference to the women who have accused him of sexual abuse.

“Go put your face and reputation on it

They say let’s hit him with the one-two

You see how many niggas this been done to

Speak for the people, all you did, we can undo

Welcome to the Pro-Intel Part Two, damn, this is what it’s come too”

Peep the lyric video below:

The track was released on the heels of that news that the LAPD is investigating an alleged incident from 2005. If the police are able to find enough information to bring up charges, it’s reported the file will be passed to Los Angeles County D.A. George Gascón’s office. It will then be up to the D.A. and the office’s sex crimes unit to decide if they want to take further action.

Mr. & Mrs. Harris don’t seem to bothered – or are putting on a united front – amid the LAPD investigation. 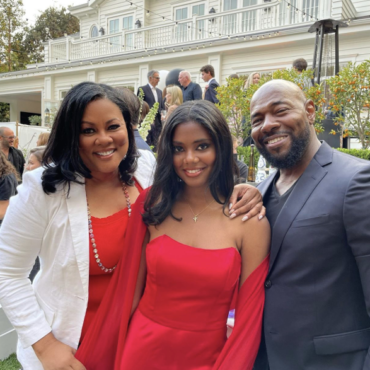 Lela Rochon and Antoine Fuqua’s daughter, Asia Rochon Fuqua, is all grown up! And she’s a replica of her gorgeous mother. Go inside to see Asia serve up vintage fab in her mother’s red hot red carpet dress from the 90s for her prom inside…. In the 90s, actress Lela Rochon was stepping on NECKS! OKAY?! Waiting to Exhale, directed by Forest Whitaker and starring Lela Rochon, Loretta Devine, Whitney […]