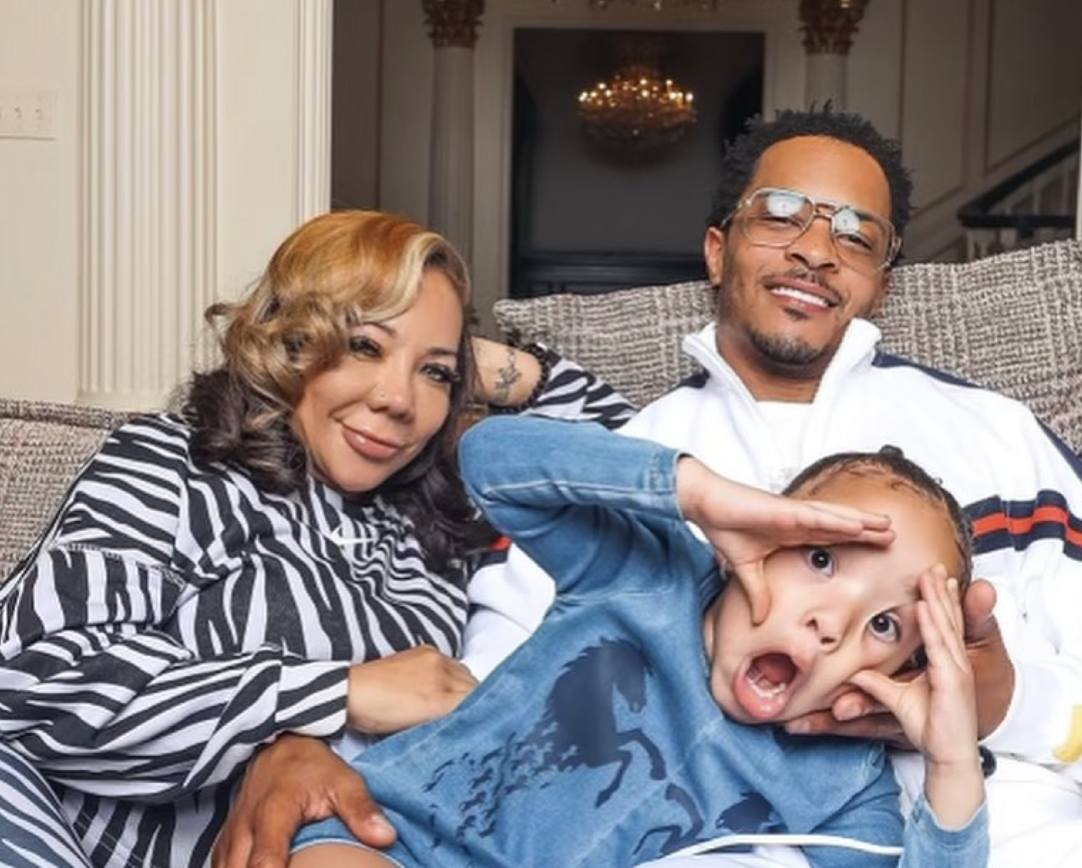 T.I. wants you to believe he’s not a rapist and he’s putting his declaration of innocence in his music.

“Go put yo face and reputation on it/These kind of claims deserve more than anonymous provocative conversation, don’t it?” he raps. “Willing to face whatever consequences for his vision … while I’m up against some lyin’ ass bitches/Damn, this is what it’s come to.”

The song arrives as the Los Angeles Police Department investigate T.I. and his wife, Tameka “Tiny” Harris, for multiple instances of alleged sexual assault. Attorney Tyrone A. Blackburn is representing about a dozen people who claim to have been sexually abused by T.I. and Tiny between 2005 and 2018. Other accusations leveled against the couple include kidnapping, false imprisonment, intimidation, and forced ingestion of illegal narcotics.

In wake of the scandal, T.I. and Tiny have paused production for their VH1 reality series, T.I. & Tiny: Friends & Family Hustle. It was also recently announced that the “Whatever You Like” rapper would not return for the third installment of Marvel’s Ant-Man franchise; however, it’s unclear if his departure is related to accusations.

“The Harrises have not spoken to or been contacted by the Los Angeles Police Department (LAPD), the Las Vegas Police Department (LVPD) or, indeed, any member of law enforcement from any other jurisdiction in the country,” their attorney Steve Sadow said in a statement earlier this week. “Even assuming the story in the Daily Beast is close to accurate, it appears the LAPD ‘accuser’ has chosen once again to remain anonymous, thereby preventing us from being in a position to disprove or refute her allegations—or even examine them. Meanwhile, although we now appear for the first time to have the name of an ‘accuser’ who supposedly filed a police report with LVPD, we have absolutely zero details about her or her claim.”

Listen to the song below. 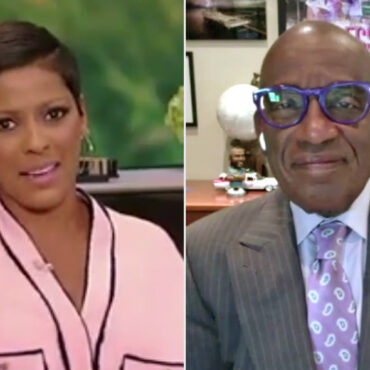 Tamron Hall revealed in an exclusive sneak peek of the Tamron Hall Show on Friday that she once called Al Roker in a “panic” because her 2-year-old son Moses had an emergency. via People: “My son Moses had surgery a couple months ago, and I was in a panic. I didn’t know what to do,” Hall revealed while speaking to her former co-host. “I call Al Roker and I said, […]