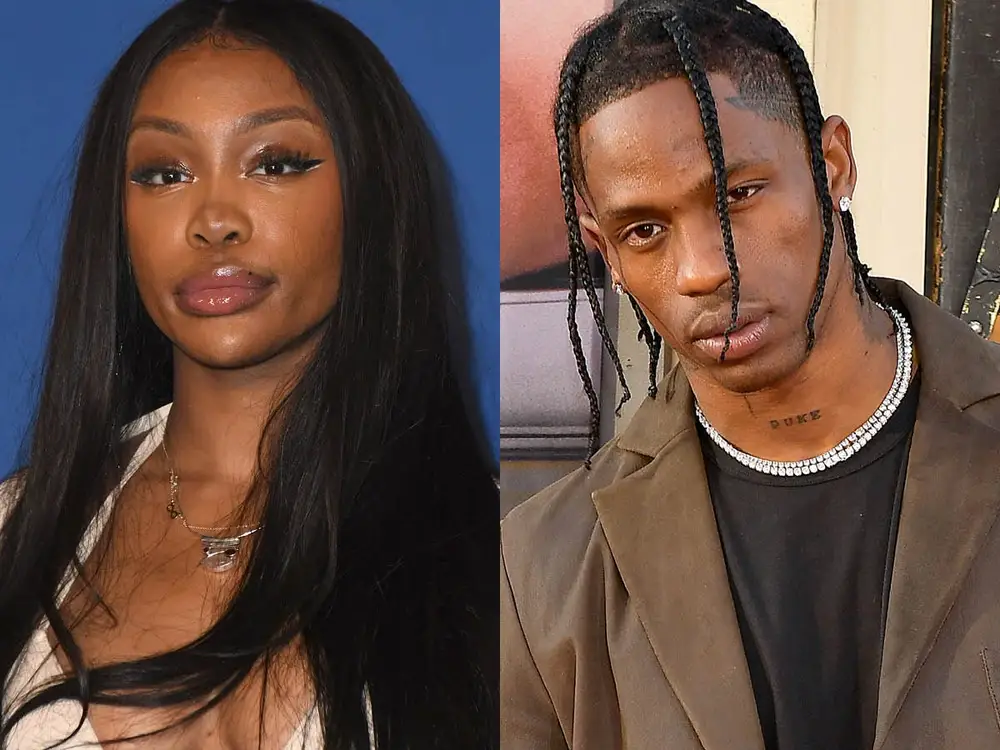 SZA’s heart is with those mourning the loss of their loved ones at Astroworld Festival Friday night.

On Saturday, the “Broken Clocks” songstress — who hit the Astroworld stage earlier in the evening — shared that she was “still in shock” after learning about the deaths of eight festivalgoers, including a 14-year-old who has not been identified publicly.

“Speechless about last night I’m actually in shock n don’t even know what to say,” tweeted SZA, 31. “Just praying for everyone in Houston especially the families of those that lost their lives.”

Also on Saturday, rapper Don Toliver, a Houston native who also performed at the festival, shared a short statement on his Instagram story.

“Praying for all those we lost and their loved ones,” he wrote. “Houston 4ever.”

Rap star Master P, who performed earlier in the day, also shared his condolences to the lives lost.

“I performed early in the day at AstroWorld but I was supposed to perform at night, because I had a show in Baltimore, he wrote on Instagram. “I heard what happened at the show, My condolences go out to the people who lost their lives. Man this was supposed to be a historical event.”

In a second post, he added, “Life is too short, tell your loved ones you love them when you walk out the door because you never know.”

Meanwhile, performers Toro y Moi confirmed that they were “safe and sound” after they took the Astroworld stage around 3:30.

“Sending love to Houston,” they wrote. “Thanks for having us, we hope to be back soon! Be safe out there everyone.”

Other musicians also shared their reactions and condolences on social media.

“Heart goes out for the lives lost and all those affected by what took place in Houston. It’s all so unimaginable and very sad. Prayers up,” tweeted Trey Songz.

“I have no words about what happened at astroworld. It’s absolutely devastating,” wrote Alison Wonderland. “All I can think about are the families & friends of the people who lost their lives at an event that is supposed to feel like a safe space.”

Country star Maren Morris, a Texas native, wrote, “Thinking of those who lost loved ones in Houston last night. No one should fear going to a show and not coming back safely.”

Meanwhile, Kehlani tweeted, “not enough prayers in the world for the families of these kids and the kids themselves. not enough. no compensation could amount. this should never ever ever in a million years happen.”

Houston Mayor Sylvester Turner confirmed at a news conference on Saturday that eight people died in a mass casualty event at Travis Scott’s Astroworld Festival at NRG Park in Houston on Friday.

Among the dead are a 14-year-old, a 16-year-old, two 21-year-olds, two 23-year-olds and a 27-year-old. Another victim’s age has not yet been identified. Turner said of the 25 people initially transported to the hospital, 13 remain hospitalized.

In an interview with CNN, concertgoer Billy Nasser said “people were just dying left and right.” He said things “heated up” around 15 minutes after Scott began his performance “and just progressively got worse.”

“People were getting trampled. They were losing their balance and then tripping over people on the floor,” he told the outlet, adding that there was “shoving” in the crowd.

Headliner Travis Scott shared a statement on Twitter Saturday, saying his “prayers go out to the families and all those impacted by what happened at Astroworld Festival.”

“Houston PD has my total support as they continue to look into the tragic loss of life,” he wrote. “I am committed to working together with the Houston community to heal and support the families in need.”

Our hearts are with them as well.

Speechless about last night I’m actually in shock n don’t even know what to say .. just praying for everyone in Houston especially the families of those that lost their lives ??? 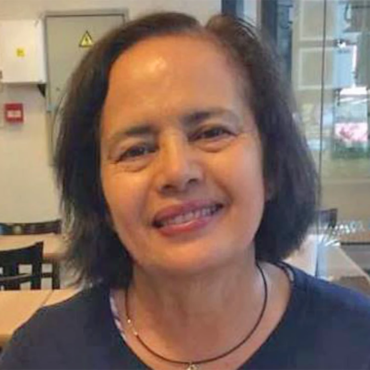 Two teenagers in Iowa have been arrested on murder charges after allegedly killing a Spanish teacher who taught at their local high school. via Complex: CNN reports Willard Noble Chaiden Miller and Jeremy Everett Goodale, both 16, have been charged as adults with first-degree homicide and first-degree conspiracy to commit homicide.  Nohema Graber’s body was found concealed under a tarp, wheelbarrow and railroad ties at Chautauqua Park in Fairfield, Iowa, on Tuesday. She appeared […]