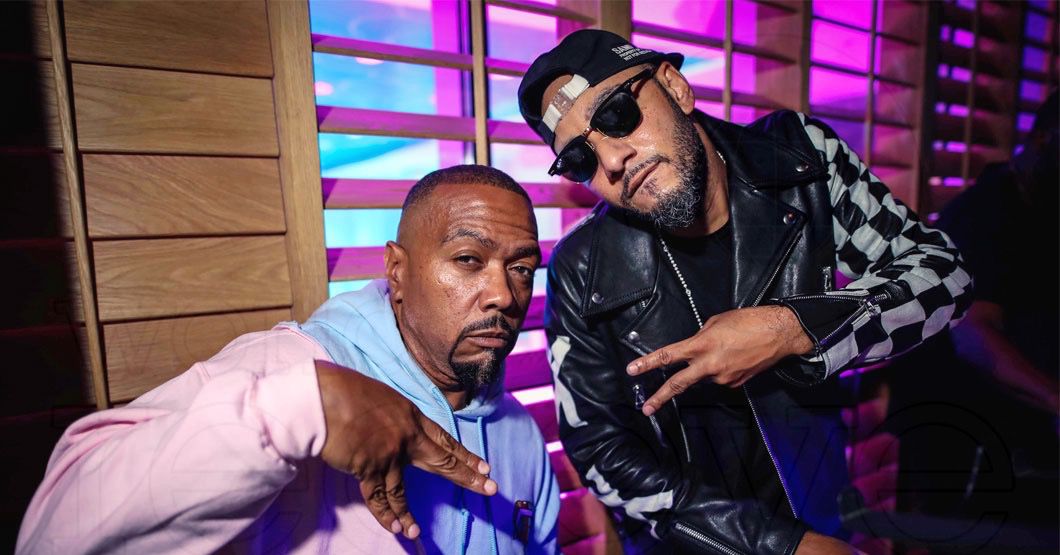 Swizz Beatz threw some unprompted shade at Justin Timberlake during his Verzuz rematch with Timbaland over the weekend.

Now, Swizz is explaining exactly what he meant.

During Sunday’s battle, Timbaland reached into his Timberlake well and hit Swizz with a few timeless records. This moved Swizz to claim that JT profits off of Black culture and should participate in a Verzuz battle.

In the aftermath, Swizz and Timb hopped on Instagram Live together. During their conversation, Timb told Swizz that he went “too hard” on Timberlake. Swizz responded by claiming that the comments were just part of his gamesmanship.

“Look, man, I had to go hard. Did you hear how them songs were sounding on that stage? You and JT, it was like JT was in the building. I was like, man!” he said. “[I] don’t got no problem with JT. … Shout out to JT, we can’t wait to get you on stage having fun, ’cause you deserve it too.”

It sounds a little bit like a backtrack, but listen to Swizz’s explanation for yourself below. 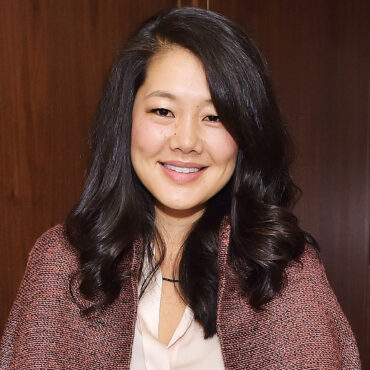 Crystal Kung Minkoff is certainly a breath of fresh air on ‘The Real Housewives of Beverly Hills’ — and she keeps surprising fans with random details of her personal life. via People: During an appearance on RHOBH alum Teddi Mellencamp Arroyave‘s Teddi Tea Pod podcast on Monday, Kung Minkoff discussed the revelations she made on last week’s episode about her former job as an escort agency phone operator and the […]