SURPRISE! Naomi Campbell Is A MOM – And She Showed Off A Peek At Her New Baby Girl 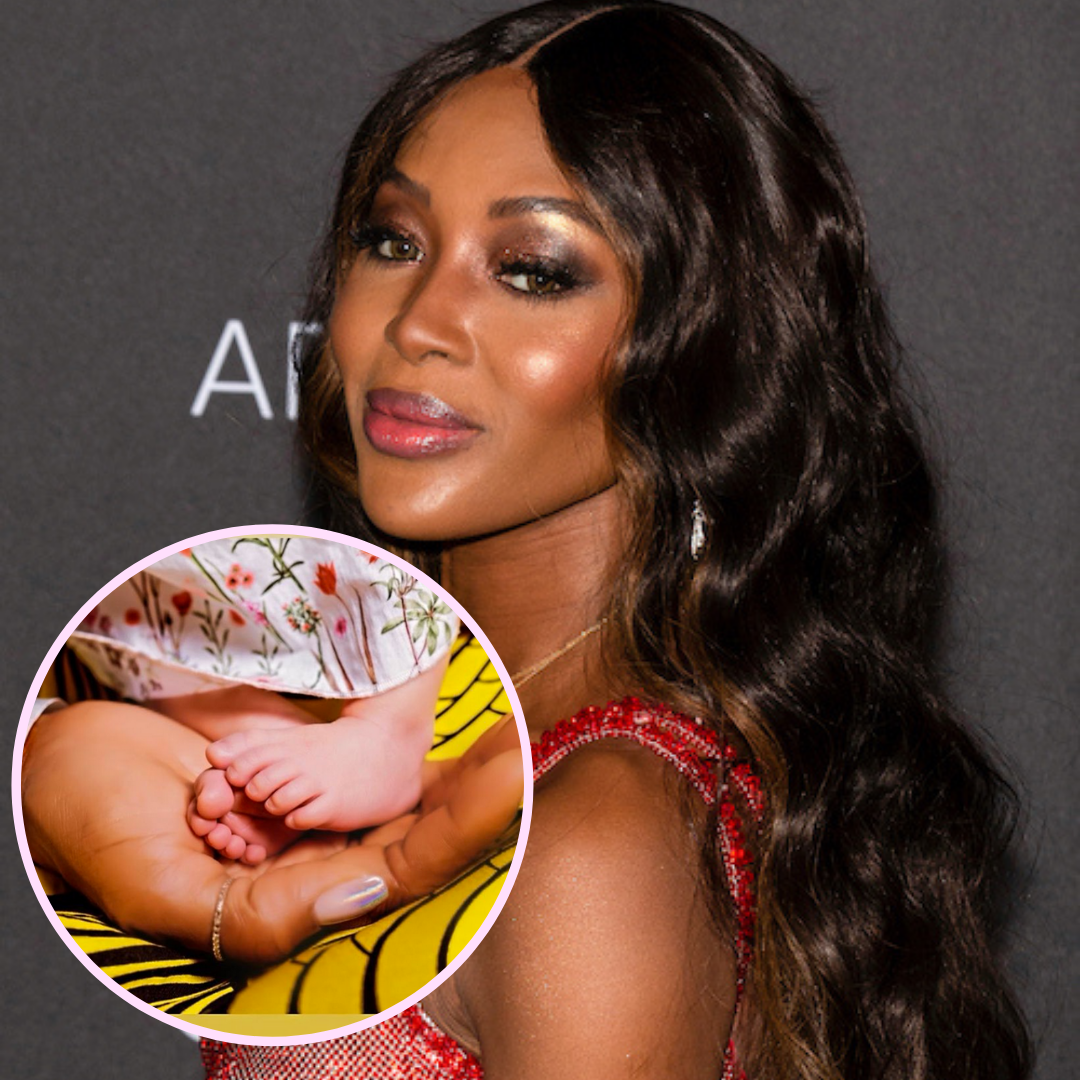 We can’t say we saw this coming.  Supermodel Naomi Campbell is officially a Modelicious mommy! Her big announcement and a sneak peek at her baby, inside.

Future Fashion Weeks are likely about to be a whole lot differently for Naomi Campbell.  The iconic Supermodel will now be hitting the runways and afterparties with the title of Mom added to her glamourous name.  And she’s going to slay it just like she does everything else.

The 50-year-old British bombshell (who turns 51 in just a few days) – who still walks EVERY model under the runway – posted her big news that she recently welcomed a baby girl!  Check out the heartfelt post with a peek at her bundle of joy below:

While she didn’t confirm whether she welcomed the child through adoption or surrogacy, she’s a fierce mom in every sense of the word either way.  And we love to see it.

Speaking to ES Magazine back in 2017, she said, “I think about having children all the time. But now with the way science is I think I can do it when I want.”

When she was asked if she would have the child herself rather than adopt, she replied, “Maybe. Maybe… Maybe.”

She did also reveal that she did not want to be a single parent, so would find a suitable partner first.  She said: “I do want a father figure. I think it’s important. It’s the way I feel today, sitting here talking to you.”

Naomi’s mom Valerie Morris-Campbell posted the same pic with a sweet message to her own daughter:

Congratulations to my daughter Naomi on the birth of her daughter, I’m beyond thrilled as I’ve waited a longtime to be grandmother. @naomi #proud #mother #grandmother #love #family

Naomi’s on-screen daughter, Ryan Destiny, from the former Fox series “Star”, had some words too: 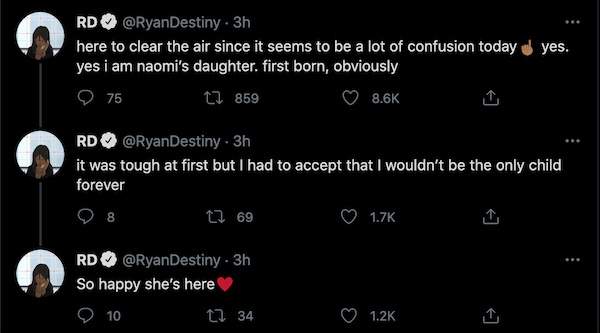 Naomi hasn’t yet released any other details about her new baby, but we’re sure she’ll speak more about the big news soon on her hit youtube show “Unfiltered with Naomi”. 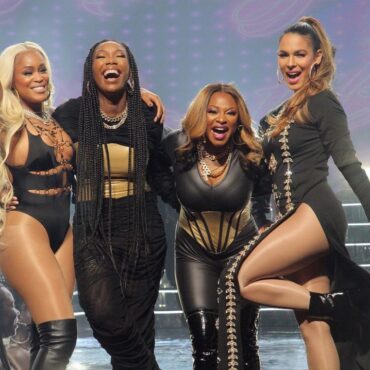 ABC's upcoming series "Queens" just dropped its first trailer, and it's giving 'If City Girls merged with Chloe & Halle in 20 years for a "Star" reunion type tour" vibes.  And we kinda already stan.   Watch inside. Eve, Brandy and Naturi Naughton are dipping into their musician bags to remind folks they're dual and triple threats: Acting, singing, rapping & dancing. The ladies join with actress Nadine Velazquez to play […]