Students Jailed After Using App Glitch To Get Over £20,000 Worth Of Free KFC 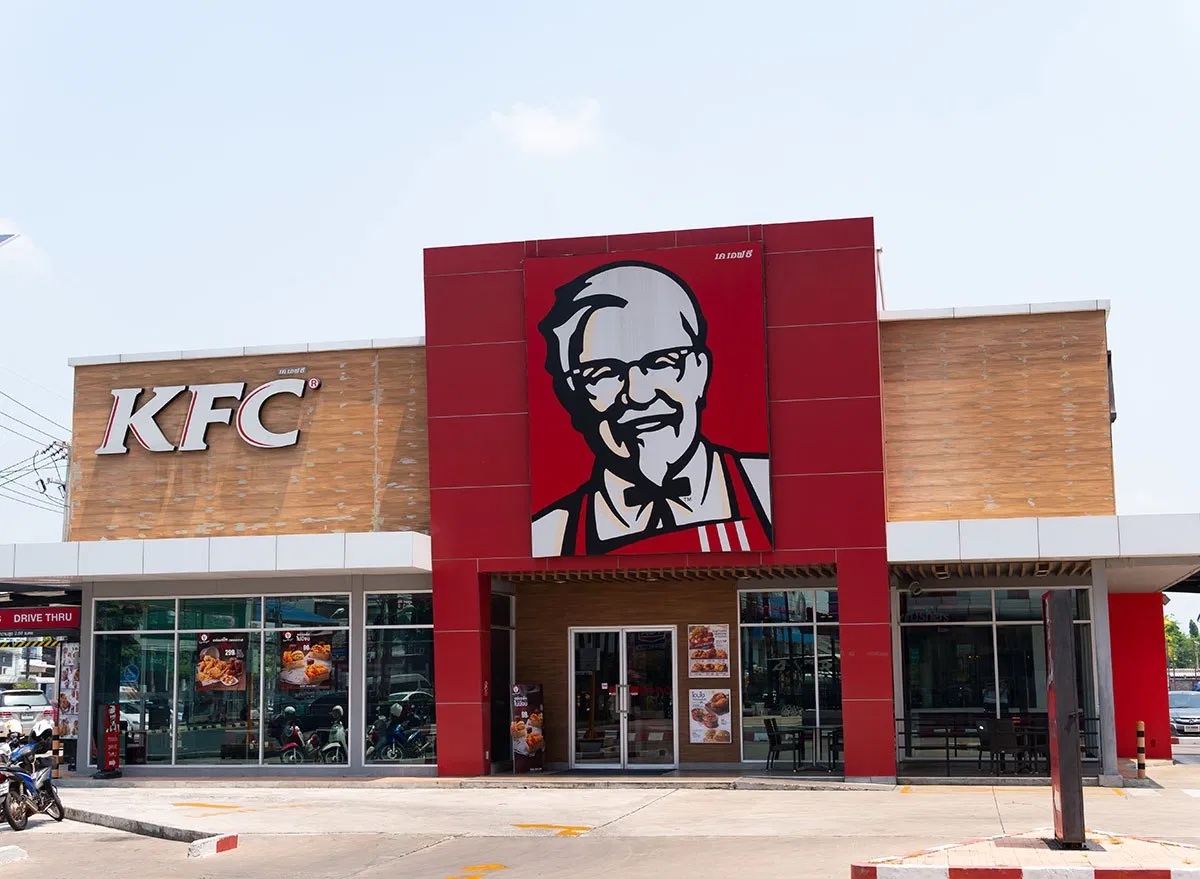 Several Chinese students have been arrested after one of them successfully exploited a bug in KFC’s software, granting them free food.

One of the students—named only as ‘Xu’—was able to scam the fried chicken behemoth via the KFC app after finding a glitch in their online ordering system. The glitch meant that, for six months, Xu was able to manipulate a promotional voucher system to the sound of £6,500.

Xu found that if he switched between the KFC app and the company’s store on WeChat (a Chinese social media platform that encompasses just about every facet of online life), he could generate unlimited free food vouchers.

As a result, Xu was able to place an order using the voucher even though it was showing up as unused in his account. At this point, he started to share the method with four friends who are thought to have racked up around £15,500 worth of free food between them.

However, Xu soon got greedy and he started to sell his ill-gotten free food to his friends and classmates at knock-down rates. Eventually, having flown to close to the sun, his operation was rumbled. KFC caught wind and all five students were taken to court, where it was ruled that the five had committed fraud and they were sentenced to 15 to 30 months behind bars and will pay fines on top of that.

If he wasn’t so greedy, he probably wouldn’t have gotten caught.

The post Students Jailed After Using App Glitch To Get Over £20,000 Worth Of Free KFC appeared first on LOVEBSCOTT. 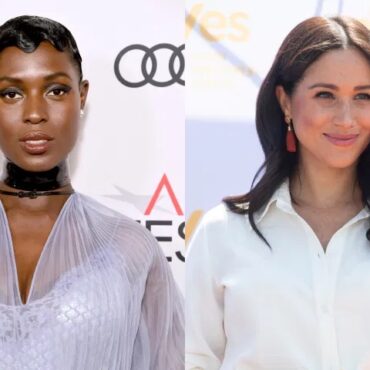 Jodie Turner-Smith shared her thoughts on Meghan Markle and Prince Harry’s departure from their roles as senior working members of the royal family. via People: The British actress, who plays Queen Anne Boleyn, one of King Henry VIII’s ill-fated wives, in the upcoming Channel 5 series Anne Boleyn, recently spoke to The Telegraph about her new role and weighed in how Meghan, 39, could have modernized the royal family before […]