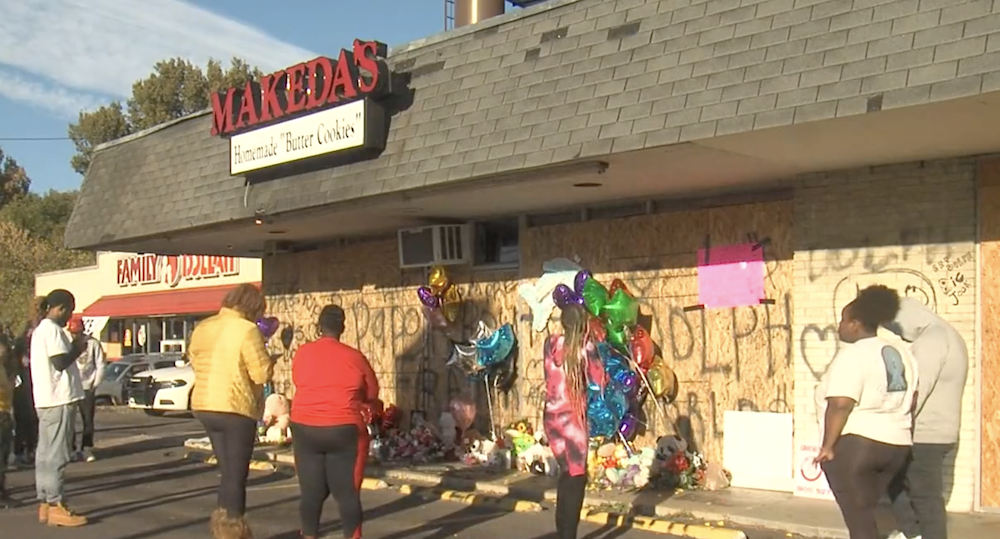 According to ABC 24 Memphis, a man was shot this afternoon outside Makeda’s Homemade Butter Cookies, where Dolph was killed by gunmen on Wednesday. The new incident took place as the station was filming a group of fans visiting the shop to pay their respects to Dolph.

The male victim was reportedly transported to the hospital in non-critical condition.

Police told TMZ they detained two suspects at the scene and apprehended a third following a brief pursuit.

Suspects in Dolph’s murder have yet to be identified by police but images of the alleged gunmen were released.

“This shooting is another example of the senseless gun violence we are experiencing locally and nationwide,” Memphis Police Chief C.J. Davis said of the killing. “Our hearts go out to the Thornton family and all who are affected by this horrific act of violence.” During a subsequent media briefing, as seen below, Davis said the department was advising Memphis residents “to stay home if you do not have to be out.”

Watch the clip below.

#BREAKING: Our cameras were rolling when a shot was fired during a memorial outside Makeda’s Cookies on Airways. More: https://t.co/ED1OXkc5jH pic.twitter.com/eN3L5l096t 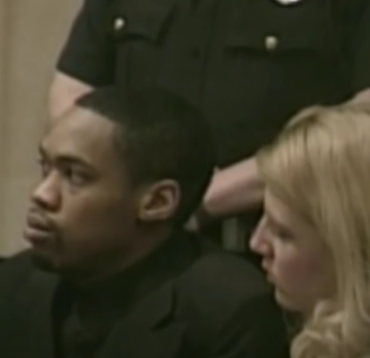 Justice Was Not Done Today

Julius Jones, a man who has been on death row for almost 20 years and has always maintained his innocence, was granted clemency by the Governor of the State of Oklahoma, Kevin Stitt.Read more...