Stockton, California, Residents Got $500 a Month With No Strings Attached for Two Years — Here’s What They Did With It 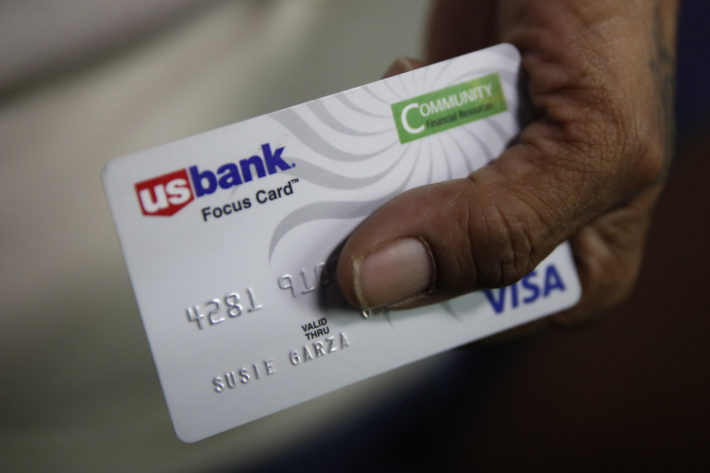 Two years ago, the city of Stockton, California, launched the Stockton Economic Empowerment Demonstration — an initiative that aimed to prove the effectiveness of a universal basic income.

125 residents within the city were selected to receive a guaranteed monthly payment of $500 for two years with no strings, no conditions.

Those eligible to participate in the program could not earn more than the city’s median household income of $46,033.

The outcome of the initiative may surprise you — but it probably won’t.

So, what were the results? According to a newly published report, participants in the experiment saw an overall improvement in their standard of living. The employment rate among the group reportedly rose while levels of depression and anxiety decreased. The report was based on first-year data that was reviewed by independent researchers at the University of Tennessee and the University of Pennsylvania. The AP reports a second study focused on the second year will be released in 2022.

Andrew Yang helped popularize the idea of a universal basic income during his 2020 presidential bid. The New York City mayoral candidate proposed guaranteed monthly payments for all Americans as a way to help alleviate financial stress and pull citizens out of poverty. Critics have argued that such payments could have a negative effect on society, as it may demotivate people to work; however, the recent report on the SEED program suggests guaranteed income has the opposite effect.

At the beginning of the initiative, 28 percent of the participants had full-time jobs; that number rose to 40 percent of those people at the end of the first year. The AP notes that a control group of people who didn’t receive the $500 monthly payments saw a 5 percentage increase in full-time employment during the same period.

Tomas Vargas said the guaranteed payments allowed him to cut back on his part-time gig and dedicate more time to landing a higher-paying full-time job, which he did. He told the AP that he was depressed at the beginning of 2019, but is now in a much better mental space.

“Every day I get to wake up and enjoy my kids,” he said. “My wife, we enjoy time together. We didn’t have that before.”

It’s also worth noting that the $500 payments were placed on debit cards, which made it easier to track the ways the money was spent. Researchers found that less than 1 percent of the money was used to purchase alcohol and tobacco.

The SEED program was the brain child of Stockton’s former mayor Michael Tubbs, who set out to prove that UBI is effective in reducing income inequality and improving overall human health.

“The last year has shown us that far too many people were living on the financial edge, and were pushed over it by COVID-19,” Tubbs said in a statement. “SEED gave people the dignity to make their own choices, the ability to live up to their potential and improved economic stability going into the turmoil of the pandemic.”

We’re totally in favor of a UBI. To read more on the initiative and its outcome, click here.

The post Stockton, California, Residents Got $500 a Month With No Strings Attached for Two Years — Here’s What They Did With It appeared first on LOVEBSCOTT. 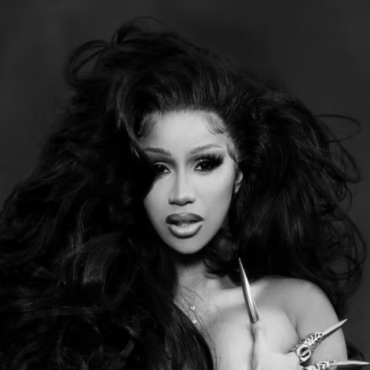 ‘E! True Hollywood Story’ Season 2 Will Kick Off With In-Depth Episode About Cardi B [Video]

Okuuuurrrr! Cardi B is getting an ‘E! True Hollywood Story. via Billboard: The E! television docuseries True Hollywood Story will officially return on Monday, March 15, starting with an in-depth look at Grammy-winning rapper Cardi B. The first episode will track how the “Bodak Yellow (Money Moves)” rapper built herself from the ground up, including interviews with television producer Mona Scott-Young (VH1’s Love & Hip Hop), “Bodak Yellow” music video director Picture […]