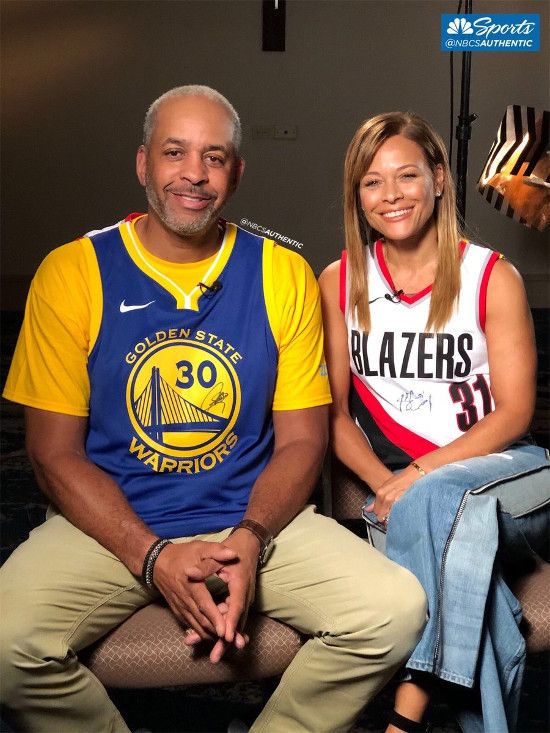 Dell & Sonya Curry – parents of NBA stars Steph & Seth Curry – are divorcing after 33 years of marriage. Once the news hit social media, Twitter has been cutting up now that Sonya Curry is single. Peep their crazy posts inside…

After being married for over three decades, The Currys are calling it quits.

Dell and Sonya Curry – parents of NBA players Steph & Seth Curry – are calling it quits. According to reports, Sonya filed for divorce from Dell on June 14th in North Carolina. As of now, its unclear why The Currys decided to separate, but it seems they tried to work it out over the last year to no avail.

“After exploring a trial separation over the past year and much thoughtful consideration, we have decided to end our marriage. As this comes with a great deal of sadness, our focus and desire is for our family’s continued happiness,” the couple said in a statement to PEOPLE. “We are so thankful for all the many blessings and successes! We stay committed to and supportive of our children and grandchildren and will remain on connected paths. We ask that our privacy be respected and prayer for our family as we move forward.”

The former couple, who met at Virginia Tech University as student athletes, got married in 1988. They have three grown children, Steph (33), Seth (31) and Sydel Curry (26). By the way, Seth – who currently plays for the Philadelphia 76ers – celebrated his 31st birthday yesterday – the same day the divorce news broke. Ugh.

They also share four grandchildren and they’re expecting one on the way. Steph – who plays for the Golden State Warriors – and his wife Ayesha Curry have three children, daughters Riley and Ryan, as well as son Canon. Seth has a daughter, Carter Lynn, with wife Callie Rivers River. And Sydel is expecting her first child – a boy – with her NBA husband Damion Lee.

Basketball runs deep in the Curry family. Dell Curry, 57, played in the NBA 1986 until 2002. During his NBA career he a star guard for the Charlotte Hornets over 10 seasons. Sonya, 55, ran a Christian Montessori School before she and her husband became staples at their sons’ NBA games. In high school and college, Sonya played volleyball.

With news that Sonya Curry is now single, social media has been cutting up over how the “uncles” will likely start shooting their shot. Peep some funny reactions below:

Sonya Curry and Dell Curry are getting a divorce and dudes are on the timeline celebrating like they got a real shot pic.twitter.com/BiwWXUPlg5 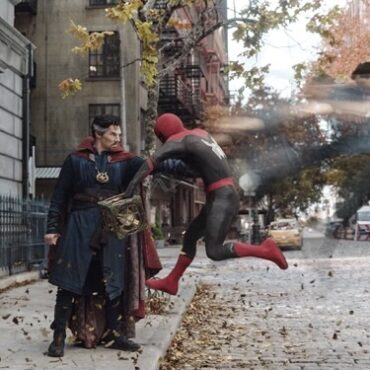 When last we saw Peter Parker — which is to say Tom Holland’s incarnation of him — he was about to be outed. One of those mid-credits MCU scenes dropped into the end of Spider-Man: Homecoming showed a criminal on the verge of revealing Spidey’s real identity. The first trailer for Holland’s third solo go reveals that all hell broke loose: The world now knows Peter is NYC’s own friendly […]