STDs Hit All-Time High for Sixth-Year in a Row 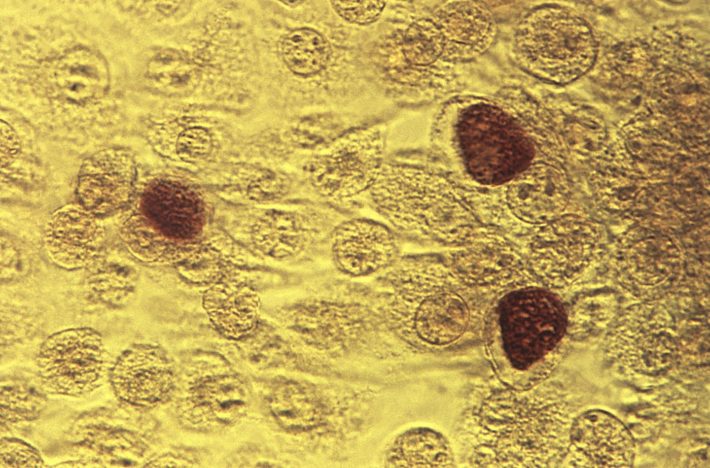 According to the U.S. Centers for Disease Control, STDs are at an all-time high for the sixth consecutive year in a row.

“Less than 20 years ago, gonorrhea rates in the U.S. were at historic lows, syphilis was close to elimination, and advances in chlamydia diagnostics made it easier to detect infections,” said Raul Romaguera, acting director for CDC’s Division of STD Prevention, in a statement. “That progress has since unraveled, and our STD defenses are down. We must prioritize and focus our efforts to regain this lost ground and control the spread of STDs.”

All three are easily cured with antibiotics, but since they manifest very subtly, if at all, they are often not detected unless someone opts to get tested. Untreated, the diseases have implications for increased HIV infection risk, chronic pelvic pain, pelvic inflammatory disease, infertility, severe pregnancy and newborn complications, and infant death, the CDC said.

The root causes are woven throughout society, not just embedded in the public health system, experts emphasized.

“Focusing on hard-hit populations is critical to reducing disparities,” said Jo Valentine, associate director of the Office of Health Equity in CDC’s Division of STD Prevention, in the agency’s statement. “To effectively reduce these disparities, the social, cultural, and economic conditions that make it more difficult for some populations to stay healthy must be addressed. These include poverty, unstable housing, drug use, lack of medical insurance or regular medical provider, and high burden of STDs in some communities.”

In addition, STD program staff over the past year have often been redeployed to work in the COVID-19 response, the CDC said, impeding services.

“It’s clear there have been mass disruptions to testing, surveillance and clinical care and that’s likely making sexually transmitted infections worse than ever,” David Harvey, executive director of the National Coalition of STD Directors, which represents state and local health workers, told The Associated Press.

Communication is one of the best barriers to transmission, the New Mexico Department of Health noted.

“We know talking about STDs can be difficult for many, but talking openly and honestly with partners before having sex is very important,” said state Department of Health Secretary Dr. Tracie Collins in a statement. “It is the best chance to minimize the hard feelings and consequences that can come with sexually transmitted diseases.”

Hopefully the fact that people were supposed to have been social distancing all 2020 we’ll see a decrease in the transmission rates for year 7.

The post STDs Hit All-Time High for Sixth-Year in a Row appeared first on LOVEBSCOTT. 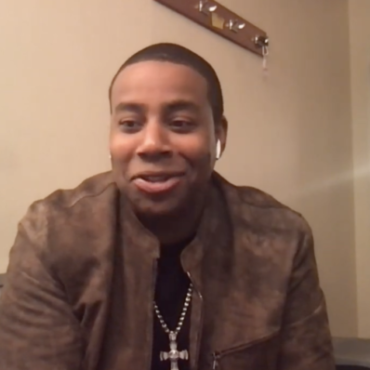 We forgot Kenan Thompson was working on a ‘Home Alone’ reboot — but he says it’s coming along well. via People: While appearing virtually on Watch What Happens Live Monday, Kenan Thompson opened up about the forthcoming film remake and its current status. Deadline previously reported Thompson, 42, as one of the movie’s stars. When asked by host Andy Cohen if he could spill any details about the movie, the […]