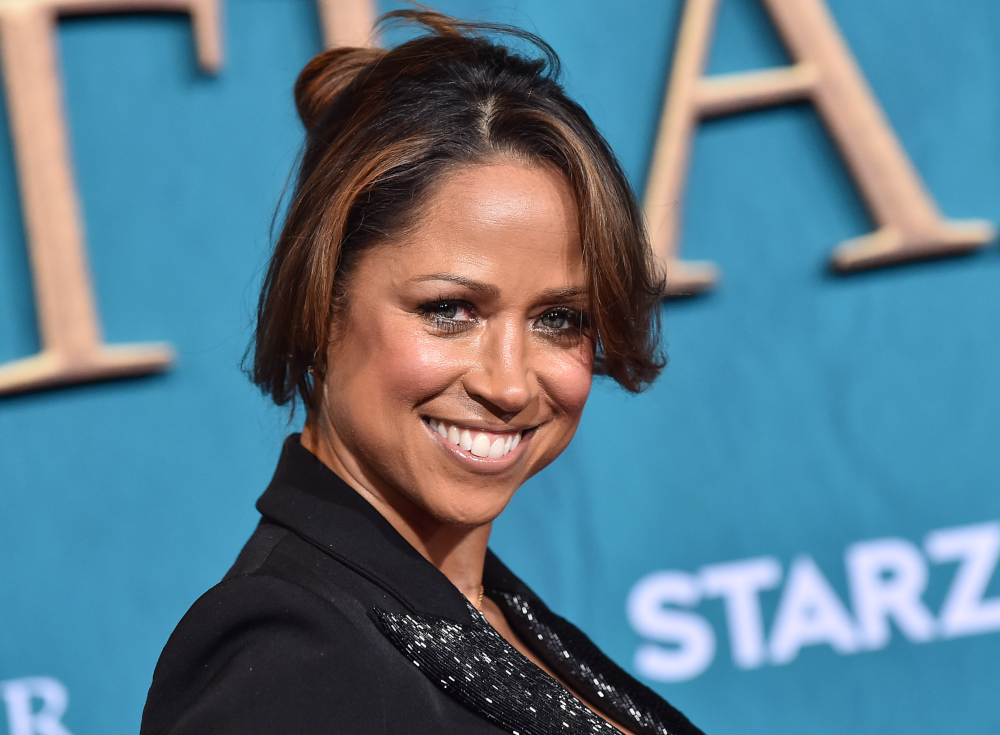 Actress-turned-political pundit Stacey Dash gets personal about her private life, revealing she recently celebrated five years of being clean. She struggled with a pill popping addiction and said she “lost everything” in the process. More inside…

Stacey Dash has opened up about her personal life, which could explain some of her questionable behavior over the last decade.

In 2012, the Clueless star – who played Dionne Davenport in the 1995 cult classic – changed her party affiliation from Democrat to Republican and started cutting up on the political stage. Folks who loved “Dionne” weren’t really feeling the actress-turned-conservative commentator in real life, but she didn’t care. She went hard in the paint for Republicans and when Donald Trump put in his bid for president, she stuck beside him all while trashing black people in the process. Well, until it was no longer “cool” to back Trump. She has since changed her political tune when it comes to the MAGA lifestyle following the January 6th insurrection.

Still, she was doing the most.

The 54-year-old entertainer recently appeared on the “Dr. Oz Show” where she shared her “deepest darkest secret.” Behind-the-scenes, the former FOX commentator revealed she recently celebrated five years of sobriety after a decade-long addiction to opioids, specifically Vicodin.

When Dr. Oz mentioned taking that many pills a day was expensive, she agreed, saying, “I lost everything.”

“That’s what stopped me. I almost died,” she recalled. “My kidneys were so infected that my blood was septic, and my organs were shutting down. So, I got rushed to the hospital and I had to have a full blood transfusion and I was in there for three weeks. And by the grace and mercy of god, I lived.”

Vicodin is a prescription opioid medicine used to treat the symptoms of moderate to severe pain. In her 40s, Stacey was prescribed Vicodin to help with pain she was struggling with due to fibroid cysts. Then, she became addicted.

She continued, “The Vicodin filled that hole inside of me. It filled that anger. It calmed that anger down. It slowed my brain down. It gave me the ease so that I could deal with life. That’s how I became addicted. It’s no one’s fault but my own.”

In the interview, the mom-of-two detailed the abuse she endured as a child, sharing how she was first introduced to drugs. Sadly, Stacey’s parents were addicted to drugs and she first tried drugs at the tender age of 8-years-old. When she was 16, her mother gave her her first line of cocaine.

The actress was also molested when she was 4-years-old.

“I didn’t really remember until I was 17 when I tried to kill myself,” she revealed. “It was at that time that I remembered that that happened to me, and I had already been very angry. I was a very angry, angry teenager. I became angry at I’d say around the age of 10 or 11, which is when my mother finally left my father. Even though my home was unstable and my father was a heroin addict, I knew he loved me. He just couldn’t beat it. He couldn’t overcome the addiction.”

In her 20s, she got into an abusive relationship where her partner “beat me so bad I couldn’t get out of bed for two weeks.”  She also says she had abusive relationships with at least two of her four ex-husbands.  Most recently, she and her now estranged husband, Jeffrey Marty, got into a physical altercation involving his teen daughter and police were called to the scary scene.

Something clicked and she got sober and stayed that way for 20 years, including for the making of 1995’s Clueless. Once she received the Vicodin prescription, she started using again.

After her near death experience from nearly overdosing on Vicodin, she decided she needed to make a change. After she was released from the hospital, she was flown to Utah for rehab.

Some days are better than others as she still sometimes struggles with wanting to do “something bad.” However, she now leans on her faith to work through those feelings.

“I just celebrated five years of sobriety,” she said. “I’m clean, five years. And in this five years, my blessing — the greatest blessing is that not only have I been able to be honest with myself and become a better person.”

Well good for her. 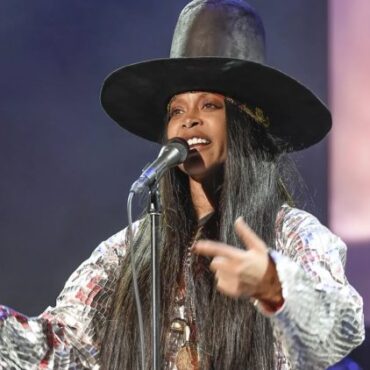 October 14th would have been George Floyd’s 48th birthday. Floyd, whose life helped galvanize millions of Americans within the Black Lives Matter movement, was killed at the hands of police officers in Minneapolis, Minnesota on May 25th, 2020. via: Revolt Erykah Badu took a moment to honor George Floyd after one of her concerts. On Wednesday night (Oct. 13), minutes shy from the late man’s 48th birthday, the “Love of […]