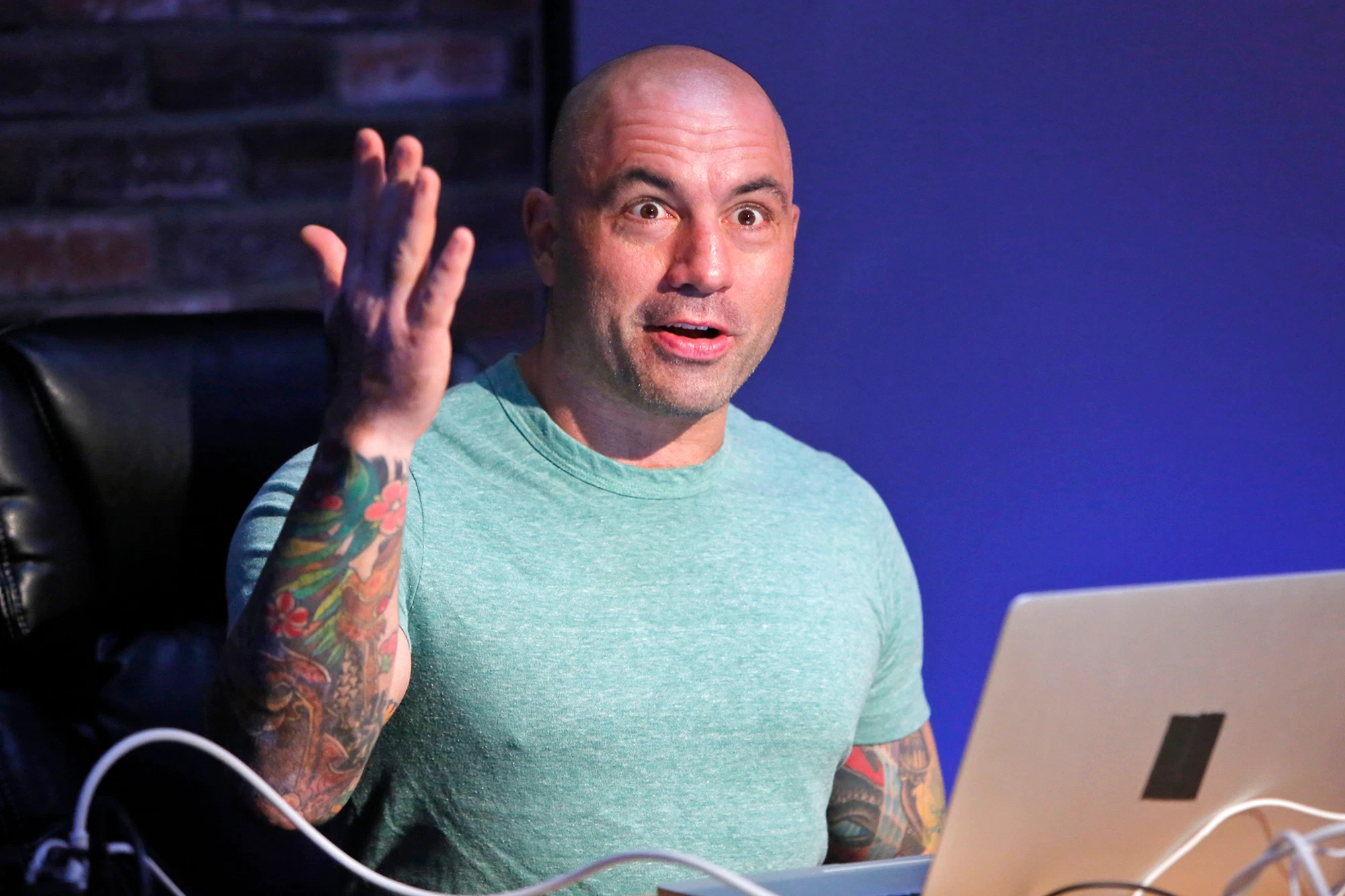 Joe Rogan is causing controversy not only among listeners of his show, but also among Spotify employees behind the scenes.

Joe Rogan, the notoriously polarizing host of “The Joe Rogan Experience,” America’s most popular podcast in 2020, is upsetting some Spotify staffers, according to a report. Employee complaints, however, fall on the deaf ears of company executives who paid the 53-year-old comedian more than $100 million to exclusively stream on the platform.

“I’m personally bothered by his transphobic comments and am concerned with the way he might spread misinformation,” one Spotify employee wrote last fall on an internal networking channel on the app Fishbowl, Insider reported Tuesday.

A former employee told the publication that, during his time at Spotify, the decision to sign a deal with Rogan was the most contentious one the company made.

However, another employee told Insider that it’s only “a loud minority of people who are outraged” at Rogan.

While only a subgroup of staff may be upset, their numbers were sufficient to merit a town hall meeting in September to address that they felt Rogan’s show was at times anti-transgender, the Wall Street Journal reported in October. A request by some staffers for “The Joe Rogan Experience” to receive editorial supervision was denied by the company and Rogan subsequently retweeted a video mocking the employees for being oversensitive.

“He is the biggest voice by far that’s going to accelerate our business,” an employee told the WSJ at the time. “Getting him on Spotify — and soon exclusively — is going to help bring a lot more audiences onto the platform, and hopefully we can spread that to other programming.”

“In the case of Joe Rogan, a total of 10 meetings have been held with various groups and individuals to hear their respective concerns,” Spotify CEO Daniel Ek said in a September meeting, Vice reported at the time. “And some of them want Rogan removed because of things he’s said in the past.”

In addition to company staffers, Rogan infuriated fellow Spotify podcast stars, including Prince Harry and Meghan Markle, after telling 21-year-olds not to get the COVID-19 vaccine, a claim on which he subsequently backpedaled. 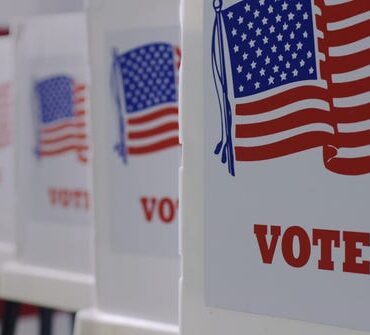 Georgia’s new voting law has been under fire due to both its restrictive nature and being high-key racist. Unsurprisingly, several lawsuits have been filed challenging the law, and a federal judge ruled on Wednesday that he wouldn’t block parts of the law ahead of a runoff election next week.Read more...