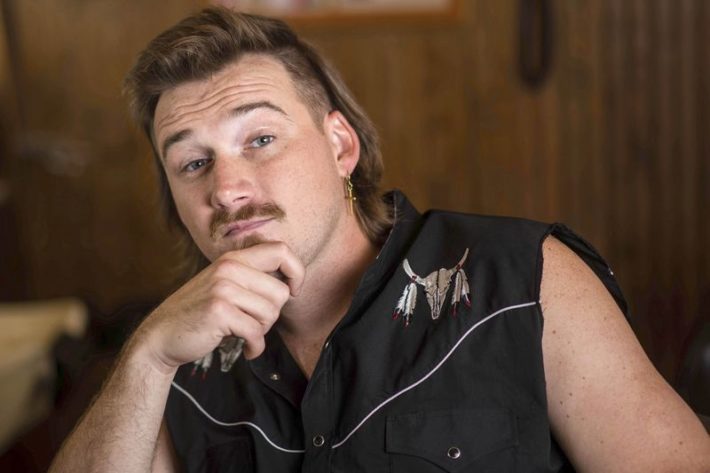 Country music star Morgan Wallen was caught on video hurling the N-word at someone — and now his sales are skyrocketing.

Wallen’s songs were dropped from many radio stations, and his label suspended him indefinitely following the incident. But listeners have gone a different direction.

People bought 8,000 Wallen albums and downloaded 14,000 copies of his songs Wednesday, the day after the video dropped, according to Billboard data. On Tuesday, he sold 1,000 album copies and got 4,000 downloads.

On streaming services, Wallen’s on-demand streams were up 6% on Wednesday, and his programmed streams jumped 16%, according to Rolling Stone data.

Wallen, 27, was already dominating the charts with his newest release, “Dangerous: The Double Album.”

TMZ published video Tuesday of Wallen saying, “taking care of this p–sy-ass [N-word.]” Major radio stations quickly pulled Wallen’s songs from their rotation, and his airplay was down about 70% on Wednesday, according to Billboard.

“I’m embarrassed and sorry,” Wallen said. “I used an unacceptable and inappropriate racial slur that I wish I could take back. There are no excuses to use this type of language, ever.”

The Sneedville, Tenn., native previously landed in hot water after ignoring COVID guidelines prior to a December appearance on “Saturday Night Live.”

To be quite honest — we wouldn’t expect anything less. It’s shameful. 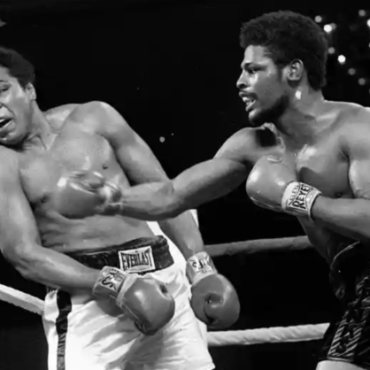 Leon Spinks, former world heavyweight champion boxer best known for defeating Muhammad Ali in 1978, has died at the age 67. His passing was announced via a statement from his publicist. via CNN: Spinks lost his five-year battle with prostate and other cancers on Friday evening. “At the time of his passing his wife Brenda Glur Spinks was by his side. Due to Covid restrictions, only a few close friends […]