Sounds About White: Cop Who Said Spa Shooter Had a ‘Bad Day’ Previously Posted a Racist Shirt Blaming China for the Pandemic 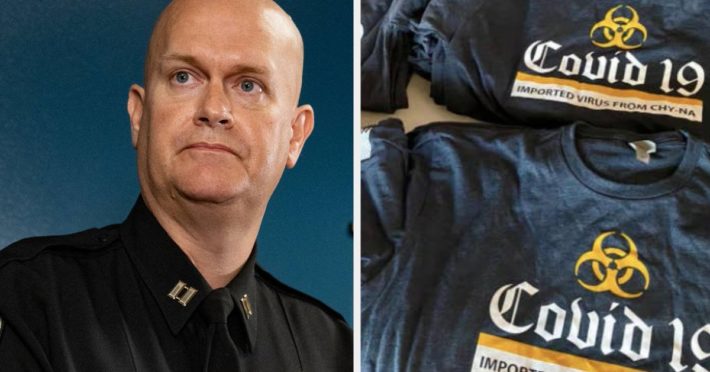 The Georgia cop who said the man accused of killing six Asian women and two others in shootings at spas in the Atlanta area had “a bad day” previously shared a photo of racist T-shirts on social media.

In a Facebook post from April 2020, Cherokee County Sheriff’s Capt. Jay Baker shared an image of T-shirts based off the Corona beer label that said “Covid 19 IMPORTED VIRUS FROM CHY-NA.”

“Love my shirt,” Baker wrote. “Get yours while they last.’”

At their press conference about the shootings on Wednesday, police said it was too early to determine if the suspect was motivated by race, but added that the suspect told officials he had sex addiction issues and targeted the businesses because he wanted to “take out that temptation.”

As director of communications and community relations at the sheriff’s office, Baker was among the law enforcement speakers who gave an update on the investigation.

Speaking to reporters about the suspect’s explanation for the shootings, which he allegedly admitted to, Baker said it was “a really bad day” for the shooter.

His comments and officials’ decision to focus on the suspect’s narrative amid a spate of increased hate incidents against Asian Americans have been widely criticized.

A report published Tuesday by the organization Stop AAPI Hate found nearly 3,800 reported hate incidents targeting Asian Americans in the past year, in part due to racist scapegoating over COVID-19. Throughout the pandemic, former president Donald Trump repeatedly called the disease the “China Virus” and “Kung Flu.”

Of the incidents documented by the group, 68% involved verbal harassment, and 11% involved physical assault. The report also showed that women reported attacks at more than twice the rate of men.

We’d be lying if we said we were surprised. 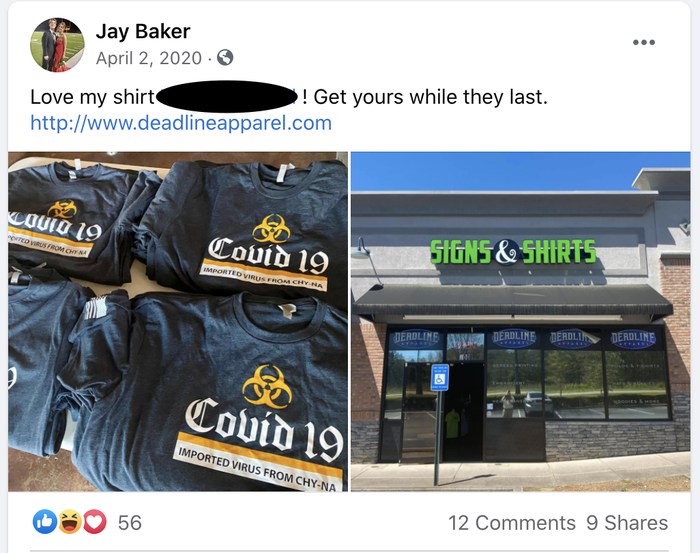 The post Sounds About White: Cop Who Said Spa Shooter Had a ‘Bad Day’ Previously Posted a Racist Shirt Blaming China for the Pandemic appeared first on LOVEBSCOTT. 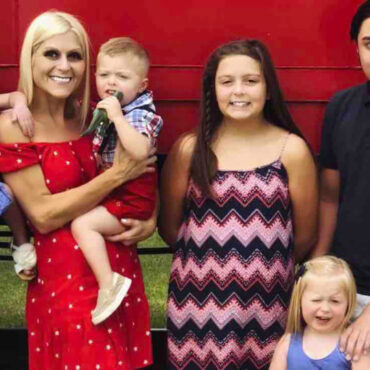 So Sad: Bodies of 4 People Including a Mom of 5 Found in Trunk of Car in New Mexico

A mother of five is among four people who were found dead in the trunk of a car parked at an airport garage in New Mexico earlier this month. via People: Police found Jennifer Lannon’s body — along with the bodies of Matthew Miller, 21, Jesten Mata, 40, and Randal Apostalon, 60 — around 1 a.m. on March 5 at the Albuquerque International Sunport garage after airport security personnel reported a […]