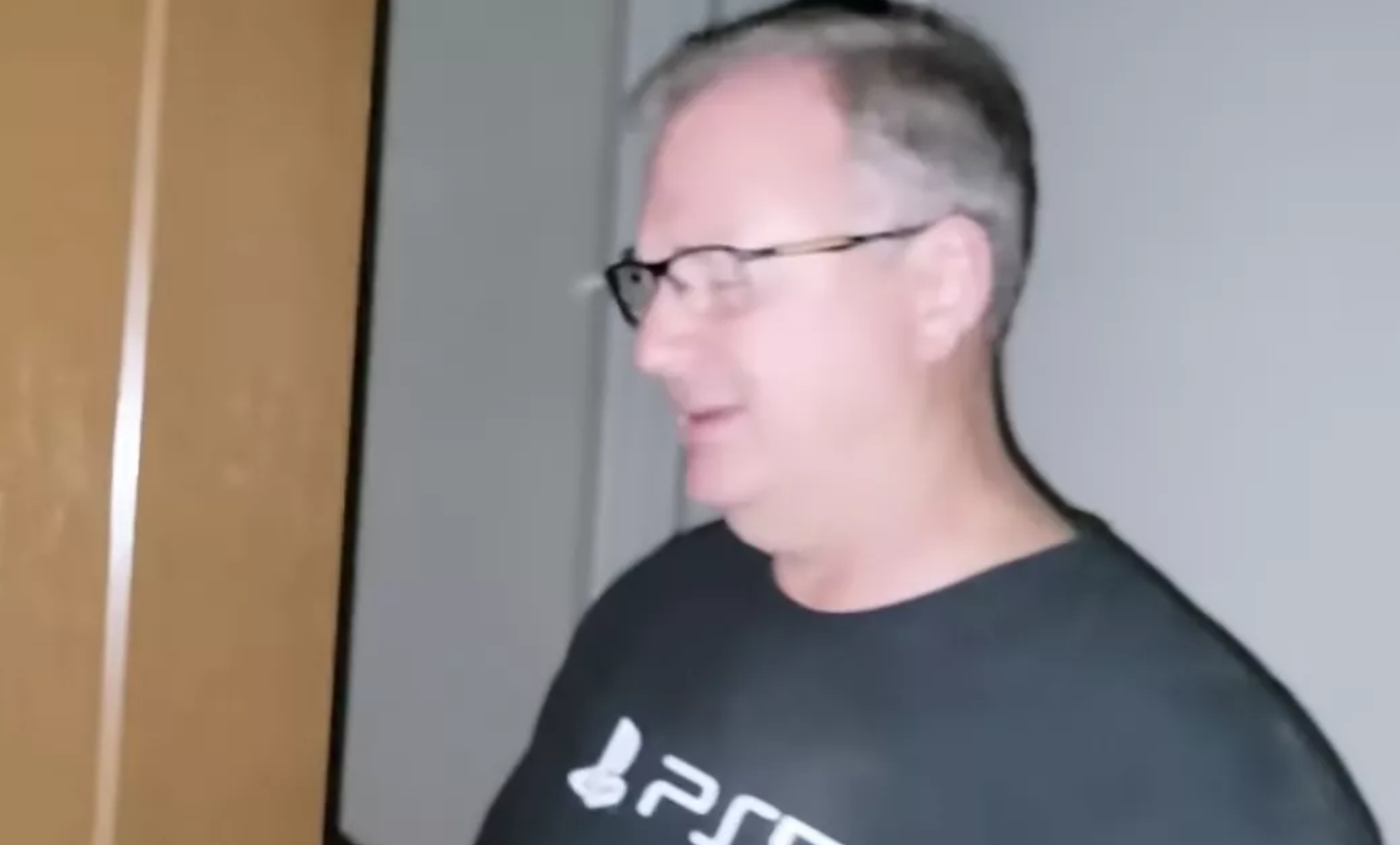 A Sony senior vice president who worked on the PlayStation Network has been fired from his job after getting busted in an amateur pedophilia sting video.

George Cacioppo was allegedly trying to arrange a meeting with a person claiming to be a 15-year-old boy, according to a video posted Dec. 3 by the YouTube channel People v. Preds. Cacioppo had been a senior vice president of engineering at Sony for the past eight years, according to his LinkedIn profile. He has been fired after allegedly appearing in the video.

“We are aware of the situation and the employee in question has been terminated from employment,” Sony said in an emailed statement Sunday.

In the video, a cameraman is seen walking down a street at night toward a house. A person who appears to be Cacioppo, wearing a PS5 shirt, is standing outside the house. The cameraman then speaks to Cacioppo, referring to him as “Jeff.” As the cameraman asks more questions, Cacioppo walks back into the house and closes the door while refusing to answer. The cameraman proceeds to start yelling that he will call the police.

According to a Google Drive link posted in the YouTube video’s description, Cacioppo allegedly spoke with a person who said he was 15 years old on Grindr, the social networking app for gay, bi, trans and queer people. The two exchanged pictures and discussed sex acts, according to screenshots of the conversation. Cacioppo allegedly told the decoy that his name was “Jeff” and provided his address. The decoy said he would take an Uber to his location, and Cacioppo was allegedly waiting outside.

People v. Preds confirmed that the information was sent to the San Diego County District Attorney’s Office. The DA’s office didn’t immediately reply to a request for comment.

The messages and video footage are pretty damning. Watch the video for yourself below.

The post Sony Fires PlayStation Exec After Allegedly Getting Exposed as a Pedophile Trying to Have Sex with 15-Year-Old Boy [Video] appeared first on LOVEBSCOTT. 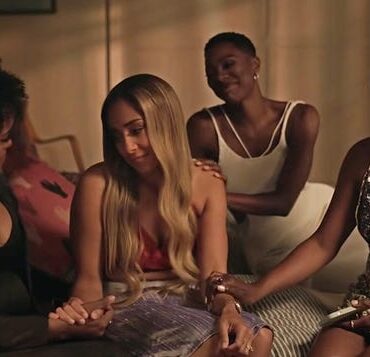 Ladies Night: The Other Characters in Insecure’s 7th Episode? A Wardrobe by All Black Female Designers

Never let it be said that Insecure doesn’t know how to carry a theme alllllll the way through. Even as the show prepares for its farewell, it marked another first on Sunday night—an episode themed around the girls’ night of Issa, Molly, Kelli and Tiffany—by dressing its entire cast of characters in a wardrobe entirely…Read more...