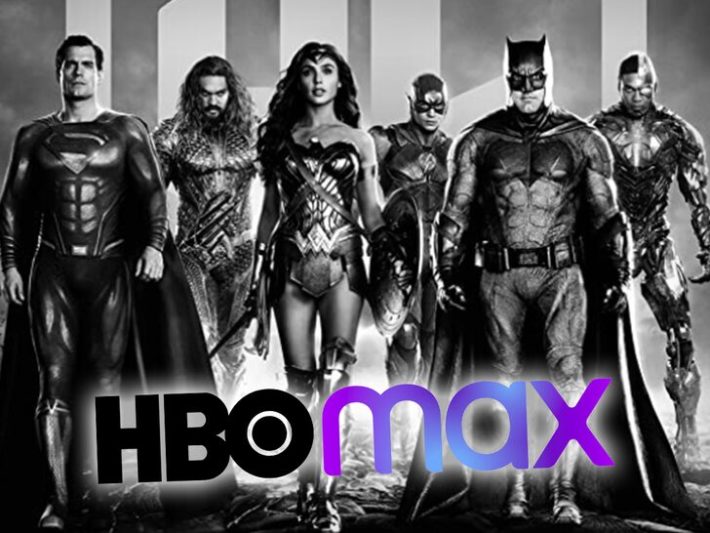 HBO Max subscribers trying to watch a good, wholesome, ‘Tom and Jerry’ movie instead found themselves with an early viewing of the highly-anticipated rated-R film, Zack Snyder’s Justice League.

A glitch made the film available 10 days early.

HBO Max confirmed the accidental leak, saying the movie was “temporarily available” and “the error was addressed within minutes.”

Still, a lot of people took to social media to share that they got to watch the film early.

While HBO Max says the error was fixed “within minutes,” some people say they were able to watch about an hour of the film before the feed was cut.

The question is — was this a real ‘glitch’ or some type of guerrilla PR? Either way, people are talking about it. 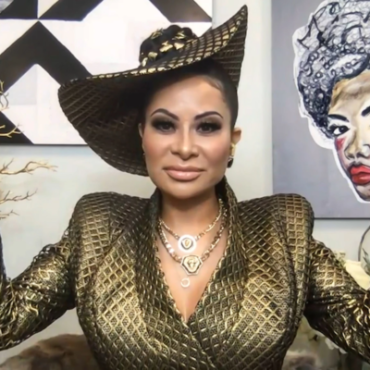 Jen Shah’s former clothing designer, Koa Johnson, says he was left “traumatized” after working with the ‘Real Housewives of Salt Lake City’ star for 10 months. via Page Six: On Friday, after alleged audio leaked of Shah berating the designer, Johnson told Page Six the incident occurred on Nov. 6, 2020, five days before the “RHOSLC” Season 1 premiere. “It was a very, very stressful time,” Johnson — who was […]