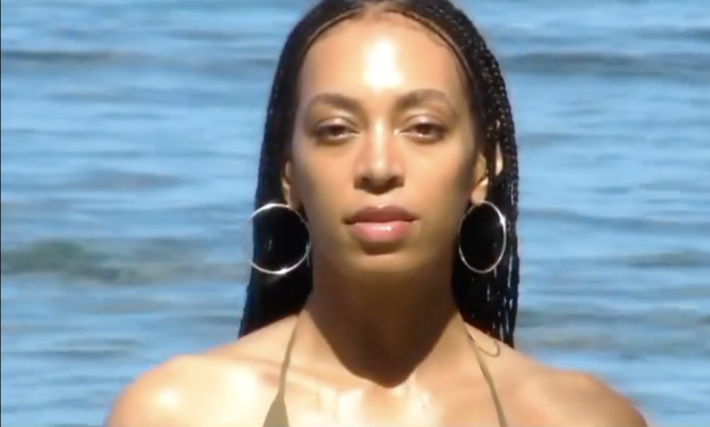 Solange says she was “fighting for my life” while recording her last album, ‘When I Get Home’ back in 2019.

She celebrated the album’s 2-year anniversary with a special note reflecting on the process.

“When I first started creating ‘When I Get Home,’ I was quite literally fighting for my life …in and out of hospitals … with depleting health and broken spirits asking God to send me a sign I would not only survive but that if he let me make it out alive, I would step into the light, whatever that meant,” she posted on Instagram.

She did not elaborate on her ailment, but she previously revealed her struggles with an autonomic nerve disorder in 2017, which forced her to cancel concerts.

Solange referred to her album as the “the project that literally changed my life,” and said she’ll be “celebrating all week long.”

An exclusive director’s cut of the album’s accompanying visual is available via the Criterion Channel, while BlackPlanet is also posting content about the project.

The post Solange Knowles Say She Was ‘Fighting for Life’ While Making ‘When I Get Home’ [Video] appeared first on LOVEBSCOTT. 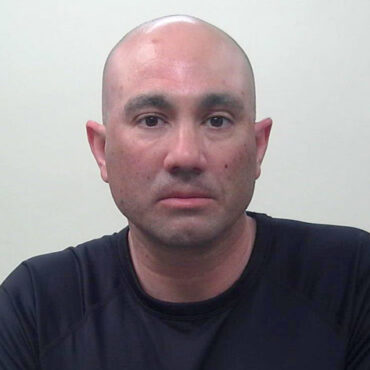 Utah police have arrested a 40-year-old man after he allegedly stole his ex-girlfriend’s family dog and set the poor pup on fire. via People Michael Paul Busico, 40, was booked into Tooele County Jail on Tuesday on charges of torture of a companion animal, criminal trespass, theft and arson, according to online jail records. The Salt Lake County Animal Services reported on Monday night that police received a call about […]