Social Media Influencer Dana Chanel SUED By PA Attorney General, ‘She Ripped Off The Same Community She Claimed To Care About’ 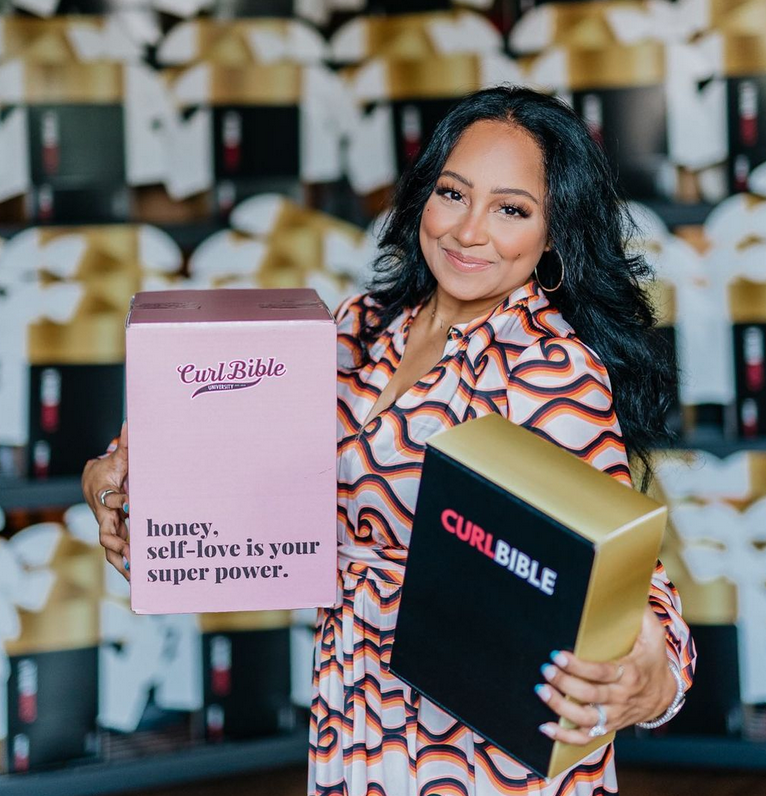 Dana Chanel – social media influencer who owns Curl Bible & A Sprinkle of Jesus – is getting sued by Pennsylvania Attorney General Josh Shapiro because he believes she’s scamming black business owners, “the same community she claimed to care about.”

They say it costs to be the boss. And when ish hits the fan, the boss is the person who pays.

A social media influencer who champions herself as a premiere black business woman earning millions.  Her platform is supposedly helping others level up. Now, she is being SUED for allegedly scamming small, black business owners.

Dana is the founder of Curl Bible, a hair and skincare brand, as well as Sprinkle of Jesus, a Christian mobile app with 5 million users.

“Dana Chanel built a following online by presenting herself as a black woman-owned small business success story,” said AG Josh Shapiro. “She advertised the products of her companies as a way for other black small business owners to achieve what she did. Then, she ripped off the same community she claimed to care about.”

After building a solid fanbase on social media, she began promoting several products, which include credit repair services offered by Credit Exterminators Inc., later rebranded as Earn Company, LLC, and mobile app development services through Alakazam Apps, LLC. She runs Alakazam Apps with her father, Nakia Rattray. The company, which was at one time used by Angela Simmons for her lifestyle app, claims to provide personalized marketing assistance and custom apps that help businesses better promote their products and services.

A customer, who runs a non-profit, paid Alakazam Apps $2,000 believing she would work directly with them to create a custom app. Turns out, she never received the customized app and when she contacted the company more than ten times via phone.  She never received a response or a refund.

Other Alakazam customers claim they also paid to have an app built. Instead, they only received a business marketing manual or were billed for a $250 monthly hosting fee for apps that were never completed.

Dana co-owns and operates Credit Exterminators/Earn Company with her sister, Cassandra April Olivera. A customer paid the company more than $2,000 to have her credit repaired, but the company didn’t resolve anything. The customer ended up receiving a garnishment of wages letter from a creditor she believed Credit Exterminators had resolved. Yikes.

According to the lawsuit, multiple customers made claims that they never received personalized “VIP” credit repair packages that Dana promoted to her followers on social media. When they reached out for refunds, they claim they were denied or never received responses.

The lawsuit alleges Chanel and her businesses committed five violations of consumer protection laws. Dana’s sister and father were named in the suit, which you can read here.

“It’s hard enough these days for workers in Philadelphia,” said AG Shapiro. “We can’t have bad actors breaking the law and making it even harder for folks to resolve their bad credit or keep their small businesses afloat.”

Consumers who feel they were victimized by Alakazam Apps, Credit Exterminators, and/or Earn Company are encouraged to file a complaint at www.attorneygeneral.gov/submit-a-complaint or contact the Bureau of Consumer Protection at 800-441-2555 or scams@attorneygeneral.gov.

At the time of this post, Dana has not responded to the lawsuit. 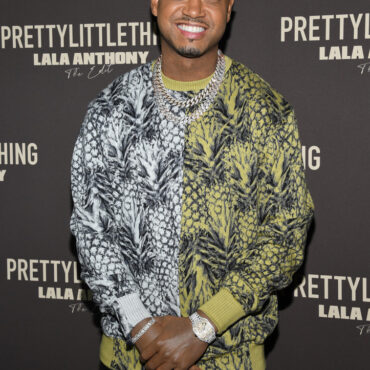 Terrence J SHOT AT While Escaping An Attempted Robbery

A string of armed, attempted and completed robberies seems to be escalating in Hollywood!  The latest celeb who just escaped being shot in an attempted robbery is Terrence J.  His frightening story inside... Sheesh!  Thefts and robberies have been on the uptick everywhere lately, and Hollywood is DEF not exempt. Actor and BET host Terrence J told cops that around 3AM this morning, he and his passenger pulled into the […]