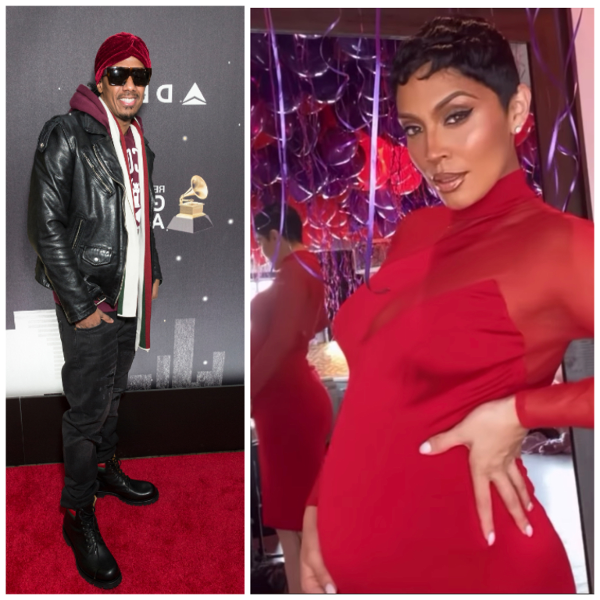 No more speculating – it’s officially official now! Nick Cannon confirms he’s expecting twin boys with DJ Abby De La Rosa, which we have been reporting on for months now. Abby shared maternity flicks of herself and Nick and folks are cutting up! Find out why inside…

No more guessing. No more speculation.

It’s official: Nick Cannon is about to become a father to a set of twin boys with DJ Abby De La Rosa.

Over the last few months, Abby has been hinting that Mr. Incredible is the father of her twin boys despite the fact he was seemingly dating video vixen Lanisha Cole and also had one of his children’s mothers, Brittany, pregnant for the second time simultanuesly.

Regardless of his situationships – it’s official now.

Over the weekend, the 30-year-old mom-to-be shared a series of photos and videos from her maternity shoot with the 40-year-old entertainer and expressed how excited she is about the arrival of her “miracle babies.”

”Our dearest sons – my miracle babies, Thank you for choosing me to be your Mommy,” she wrote in the caption. “I know the Lord has destined me and prepared me for the gift of not one but two little angels. I pray that God give you both the strength to walk brave and boldly in your individual truth just like your Daddy. That God bless you and your brother and guide you into living out your full purpose.”

She continued, “Your Dad & I will always be here for you both; in complete unison and support. No matter what this world may throw your way, know that forgiveness is key and what is for you – is for YOU! You both are already so loved and we can’t wait to meet you both.”

Peep more maternity flicks from Abby and “The Masked Singer” host below:

News that the “Wild ‘N Out” honcho is gearing up to welcome baby #5 & #6 has social media cutting up.

Nick cannon is the prime example as to why birth control should exist for men instead of women.

How Nick Cannon monthly child support payments are about to look pic.twitter.com/TqNB099s4Z

Apparently, people were tagging Nick’s ex/model Jessica White in the pregnancy announcement, so she responded:

Nick will surely have his hands full! In December, he welcomed his fourth child, a girl named Powerful Queen with model Brittany Bell. Nick and Brittany also have 4-year-old son, Golden. Also, Nick has 9-year-old twins, Monroe and Moroccan, whom he shares with his ex-wife Mariah Carey.

Folks have been joking that Nick is the new Future and…they may be on to something…. 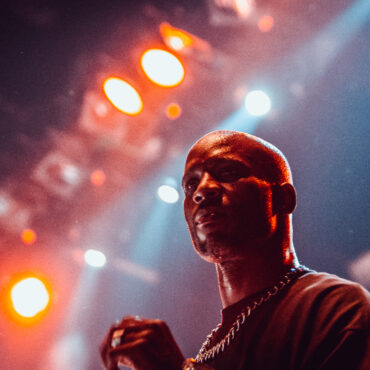 The death of a poet hits differently.  Rapper and actor DMX has passed away at age 50, and the mourning from all over the entertainment world and beyond is proof that his impact will last forever.  What many deemed the inevitable - all while remaining extremely hopeful - has happened. DMX, 50, died Friday after suffering a heart attack following a reported drug overdose at his home on April 2nd. […]