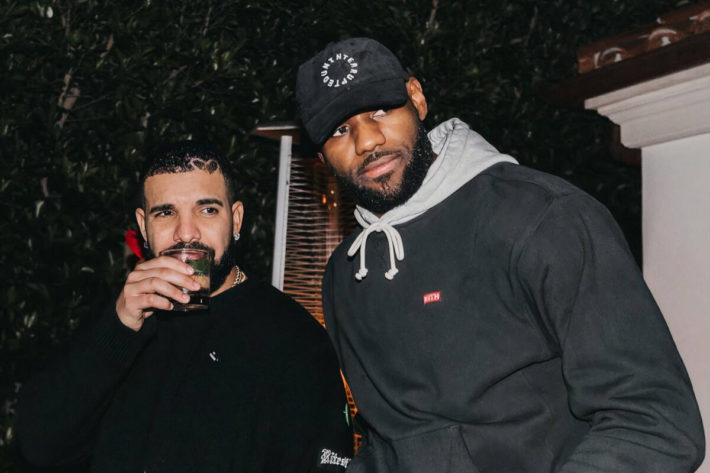 Anytime Drake pops up randomly at an event, fans start to talk about why the 6 God makes his presence felt in certain situations. The rumor mill has been running wild after Drake was recently spotted alongside Michael B. Jordan at a Sierra Canyon High School basketball game.

Bronny plays on the team with Amari Bailey, and from the looks of a recent surfaced video fans believe Drake attempting to shoot his shot at Bailey’s mother Johanna Edelburg.

Footage shared on Thursday (June 17) by Bleacher Report shows Johanna walking in front of Drake and Michael B. Jordan on the sidelines. “I ain’t notice them boys until 7 seconds into the video,” commented one person.

Take a look below.

To be fair to Drake, social media believes a lot of nonsense. 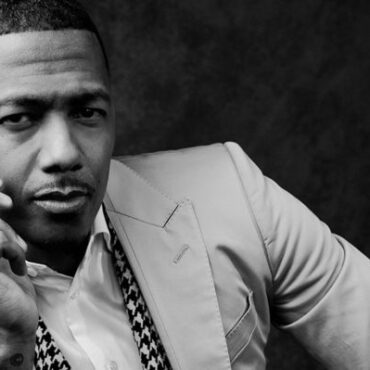 Alyssa Scott appeared to confirm reports that she is pregnant with Nick Cannon’s seventh baby by showing, not telling. via: People The Masked Singer host, 40, confirmed on Sunday that he and model Alyssa Scott are expecting a baby boy, which will be his seventh child and his fourth baby in a year. He appeared shirtless in a maternity photo with Scott, holding her baby bump. “Celebrating you today,” she […]