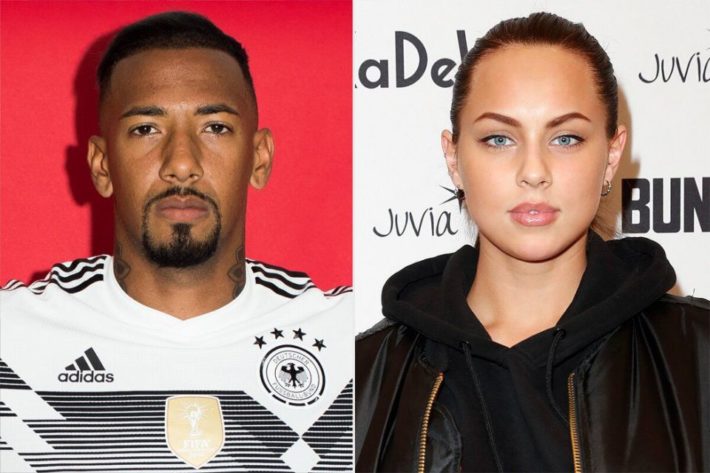 “Yesterday at around 8:30 p.m. there was a police operation in Charlottenburg on suspicion of suicide. A lifeless person was found in the home. There are no indications of third-party negligence,” police told the German outlet Wednesday.

Further details about Lenhardt’s death were not released.

Lenhardt, who appeared on Germany’s Next Top Model in 2012, is the ex-girlfriend of soccer star Jérôme Boateng.

The Mirror reported that the pair started dating last year, but broke up on Feb. 2.

The Bayern Munich defender, 32, reportedly confirmed the split in a since-deleted post on Instagram, saying that he and Lenhardt, 25, would “go our separate ways from now on.”

“That is regrettable, but for my family and for me it is the only right one,” he said, according to the Mirror. “I had to take this step and draw a line. I apologise to everyone I’ve hurt especially with my ex-girlfriend Rebecca and our children.”

“I am disappointed in myself too. A man has to take responsibility and act in the interests of his family and I’m doing it now. I wish Kasia all the best,” he reportedly concluded the post.

Boateng — who was part of the World Cup-winning Germany National Football Team in 2014 — asked to leave the Club World Cup in Qatar on Wednesday following the news of Lendhardt’s death, the Mirror reported.

“This has stunned us,” Flick told reporters during a virtual press conference, ESPN reported. “Jerome came to me and asked me to return home. After a negative [COVID-19] test he will return home and not be available until further notice.”

A representative for Boateng did not immediately respond to PEOPLE’s request for comment.

If you or someone you know is considering suicide, please contact the National Suicide Prevention Lifeline at 1-800-273-TALK (8255), text “STRENGTH” to the Crisis Text Line at 741-741 or go to suicidepreventionlifeline.org. 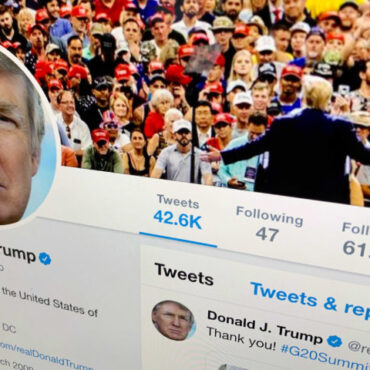