So Sad: Vine Star and Musician Adam Perkins Dead at 24 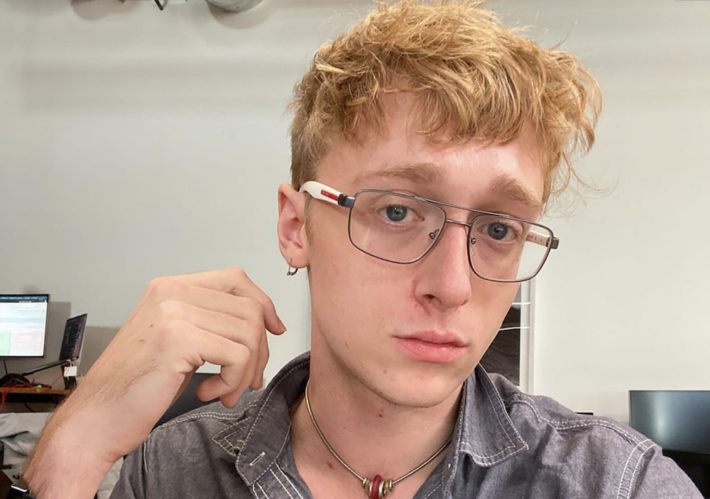 Adam Perkins, best known for his videos on now-defunct appVine, died at age 24 on Sunday.

Adam’s twin, Patrick, announced his death on Tuesday on Instagram without disclosing his cause of death.

“My brother, Adam Perkins, passed away this previous Sunday, 4-11-21,” Patrick wrote alongside a photo of him with Adam. “I can’t even really put into words what this loss means for me.”

Patrick stated that being a twin was “a very central part” of his identity and “it’s all i’ve known.”

“I’m struggling to find the words to explain what it will be like for me to live in this world without him. my best friend,” he wrote.

He later shared a photo of Adam performing on stage with his guitar, writing, “a genius. an absolute and undeniable genius. he would hate me calling him that, but he can’t stop me now.”

“if you’re pissed i’m calling you that, tough luck. try and stop me,” Patrick wrote.

“Thank you all for your kindness and understanding. It makes me feel loved,” Patrick wrote alongside a selfie.

Adam went viral in 2015 after he uploaded a video titled, “Welcome to Chili’s” on the former video app Vine that shut down in 2016.

In the seven-second clip, he walked into the bathroom in his underwear and enthusiastically said, “Hi, welcome to Chili’s.”

Adam had 300,000 followers on the app and did several skits with Patrick, according to Variety.

So young. May he RIP.

The post So Sad: Vine Star and Musician Adam Perkins Dead at 24 appeared first on LOVEBSCOTT. 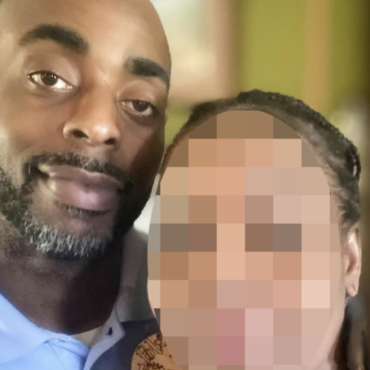 A North Carolina school teacher was killed Thursday in a shootout while trying to rob a Mexican drug cartel’s stash house. Yes — read that again. There’s a lot going on here. via People: Barney Dale Harris, along with a team of people, is believed to have broken into a trailer at a mobile home park in Green Level, North Carolina, to steal drugs and money, investigators said in a […]