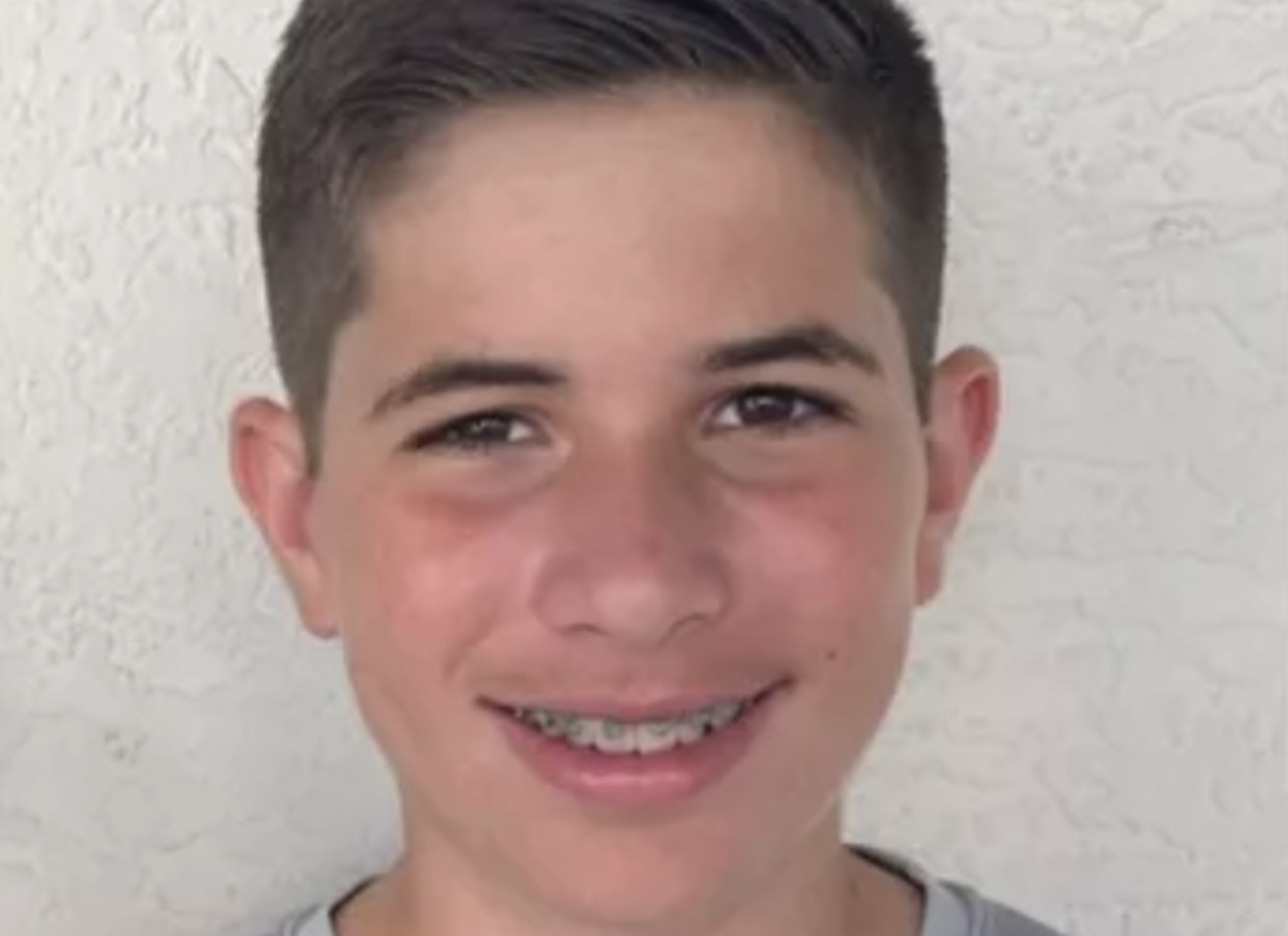 Ryan Rogers, a 14-year-old boy from Alton, Florida, was found dead on Tuesday morning, one day after he was reported missing.

The teenager left on his bicycle, and when he did not return home he was reported missing, according to The Palm Beach Post.

The following morning, police discovered his body and a bicycle near the sidewalk on Central Boulevard and the 1-95 overpass, according to authorities. He was identified and pronounced dead at the scene.

An investigation into his cause of death is ongoing.

Although police have yet to share any information about their investigation, school officials referred to his death as a “tragic accident,” according to ABC affiliate WPBF.

“It is with great sadness that I inform you that we have lost a student, and member of the Dwyer family in a tragic accident,” William T. Dwyer High School Principal Corey Brooks wrote in a letter to families on Tuesday, the outlet reported.

“At William T. Dwyer High School, we are a family that celebrates our successes, and grieves our losses together,” Brooks wrote. “I am certain that you will keep the family in your thoughts.”

Rogers was a freshman at the school, according to local CBS station WPEC.

The teen was remembered as being a “wonderful young man” who had devoted much of his young life to soccer.

“Ryan had been a part of our soccer program since he was 4 years old,” David Craven with the Palm Beach Gardens Youth Athletic Association told WPEC.

Craven noted that in addition to being coached by his mother Cindy this year, the teenager had “started refereeing, which is a wonderful thing for young children.”

Craven was among the concerned community members who joined in the search for Ryan before news of his death was announced.

“We all did get together very early [Tuesday] morning to start what would be the volunteer search party. And sadly, a few hours later, we got the text to stop,” he told WPFB. “He was a very exciting, vibrant young man, an athlete. And he is truly going to be missed.”

A GoFundMe campaign has also been set up to help his family.

“He was a beautiful soul with nothing but love in his heart,” read a message shared on the online fundraiser, which has raised over $65,000 as of Wednesday afternoon.

Prayers go out to Ryan’s family.

The post So Sad: Missing 14-Year-Old Boy Found Dead in Florida, Police Investigating Cause of Death appeared first on LOVEBSCOTT. 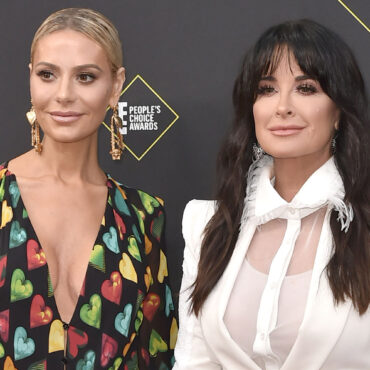 Kyle Richards says ‘Real Housewives of Beverly Hills’ costar Dorit Kemsley is “not so great” after being the victim of a home invasion last month. via People: Kemsley, 45, was asleep at her Encino home with her two children – son, Jagger, 7, and daughter, Phoenix, 5 – when three male intruders broke in on the night of Oct. 27. Her husband, Paul “PK” Kemsley, was in London at the […]