So Sad: Houston Rapper and Activist Obe Noir Dies After Being Chased Down and Shot in the Middle of Road 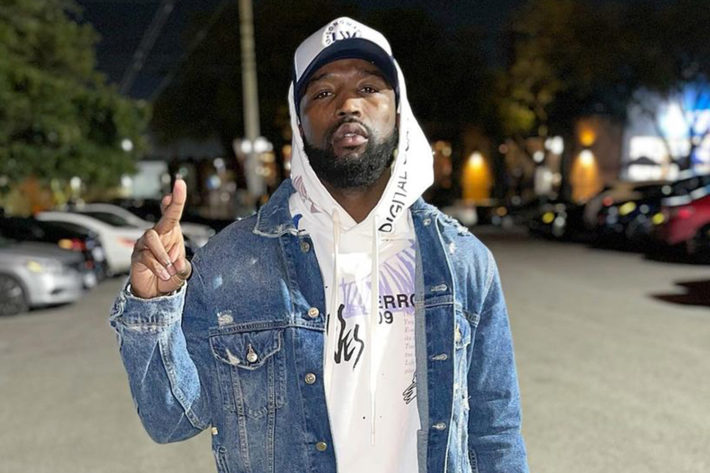 Houston-based rapper Obe Noir, known for his activism in the city’s Third Ward area, is dead after a shooting on early Monday morning.

The fatal incident occurred around 3:40 a.m. near 2900 Fannin Street, according to the Houston Police Department.

Witnesses saw Obe Noir, born Xavier Roberson, running down the street after hearing gunfire in the distance, detectives said in a news release.

A vehicle drove around the block “as if chasing Roberson” before two men got out of the car and shot him, according to police.

The suspects then returned to the vehicle and fled the scene, authorities said. They were last seen turning onto San Jacinto Street.

Roberson was pronounced dead at the scene.

Prior to his rap career, Roberson played college basketball for Texas Christian University and the University of South Alabama.

In addition to music, Roberson founded The Longway apparel line.

The rapper was known for his community activism and often worked with local rappers Cal Wayne and Trae Tha Truth.

“This can not be real. Not you, ? WTF! This can’t be happening, not to you lil brother. ?????? Zay Da Brickboy @obenoir ???,” Wayne wrote on his Instagram in the wake of Roberson’s death.

In a GoFundMe campaign set up to raise funds for his memorial, Roberson is described as having been “humble, kind, driven, intelligent, and loving.”

“He captivated every person that he encountered, to know Zay was to love Zay,” a description on the page reads. “His spirit lives on in all of us, whose lives he touched.”

Roberson is survived by his daughter Dakota and numerous family and friends throughout the word, according to the fundraiser.

An investigation into Roberson’s shooting is ongoing. Police have asked those with information to contact 713-308-3600 or Crime Stoppers at 713-222-TIPS.

The post So Sad: Houston Rapper and Activist Obe Noir Dies After Being Chased Down and Shot in the Middle of Road appeared first on LOVEBSCOTT. 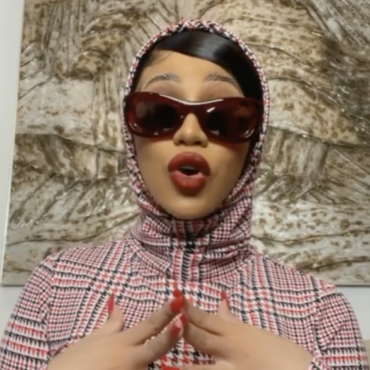 Cardi B Says She ‘Did Not Approve’ E! True Hollywood Story About Her Life

‘E! True Hollywood Story’ is set to kick off its new season with the life story of Cardi B, but Cardi wants you to know she did NOT approve of whatever it is they’re going to show us. via Page Six: “I love E! And I always been grateful for all the love but I did not approve of the E Hollywood story,” she wrote, “My life is my story. […]