So Sad: Ga. Woman Is Fatally Shot by Her Boyfriend, Who Then Turns Gun on Himself After Shooting at Police 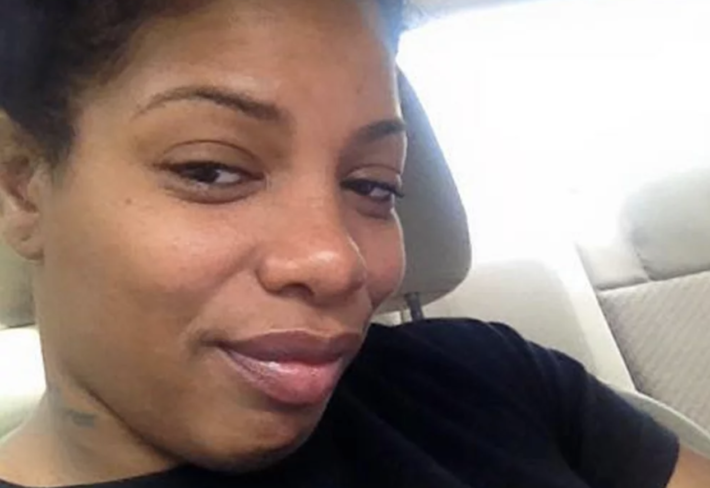 A Georgia woman is dead after witnesses say she was fatally shot by her boyfriend, who then opened fire on responding officers before turning the gun and shooting himself.

The Georgia Bureau of Investigation identified the victim in the Sunday night shooting in Monticello as 41-year-old Kira Ammons.

A childhood friend of Ammons’, Phillip Marks Sr., recalled that everyone in the small town where they grew up considered her a sister. When the friend group picked up sides for football games, she would support both teams.

“Kira being the only girl, she was the cheerleader for both sides,” Marks told Macon TV station WGXA.

The Jasper County Sheriff’s Office that responded to the shooting around 9 p.m. Sunday reported to the GBI that Ammons, of Monticello, had been shot multiple times.

“He greeted them with gunfire,” Sills said, reports The Telegraph of Macon.

Deputies did not return fire, but kept their distance with a perimeter around the Mathis residence while trying and failing to make contact with him, he said.

A relative of the suspect’s told them Mathis might be outside his mobile home, and that’s where deputies found his body laying on top of a Hi-Point .380 carbine rifle, with which he appeared to have shot himself, the sheriff said.

No officers were injured but a bullet struck a Putnam County patrol car, according to the GBI.

“They didn’t even know the car was hit until after we found [Mathis] dead,” Sills said.

The preliminary investigation showed that Mathis’ wounds were self-inflicted, while Ammons’ injuries indicated she was murdered, the GBI said in a news release.

Marks said that despite the closeness of the friends growing up, life took them in different directions and they kept up in their adult years primarily through social media.

“Lord have Mercy,” a “heartbroken” Syreeta Manning wrote on Facebook in tribute to Ammons. “Kira Ammons you didn’t deserve that, Jesus please be a fence around my sister, my Bruh, all her bros and sister and Lord please keep her babies and mother wrapped in Your arms of Love and Comfort … The whole city felt this one.”

Our prayers go out to Kira’s family. If you are experiencing domestic violence, call the National Domestic Violence Hotline at 1-800-799-7233, or go to thehotline.org. All calls are toll-free and confidential. The hotline is available 24/7 in more than 170 languages.

The post So Sad: Ga. Woman Is Fatally Shot by Her Boyfriend, Who Then Turns Gun on Himself After Shooting at Police appeared first on LOVEBSCOTT. 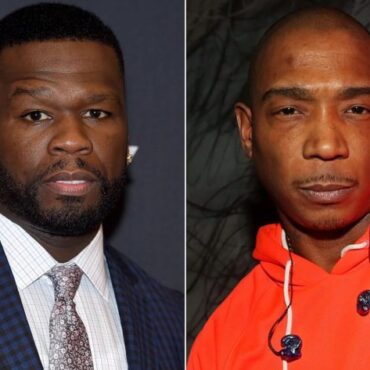 Ja Rule is dealing with some IRS issues and, for that reason, 50 Cent has decided to deal with Ja Rule…again. via Complex: Earlier this week, Radar Online reported that the IRS was suing Ja and his wife, Aisha Atkins, over unpaid federal taxes totaling more than $3 million. The IRS has reportedly made many attempts to get the money, which is owed from 2005-2010 and 2012-2017, but the couple has […]