So Sad: Father Killed by Teen Who Trespassed Trying to See His Underage Daughter [Video] 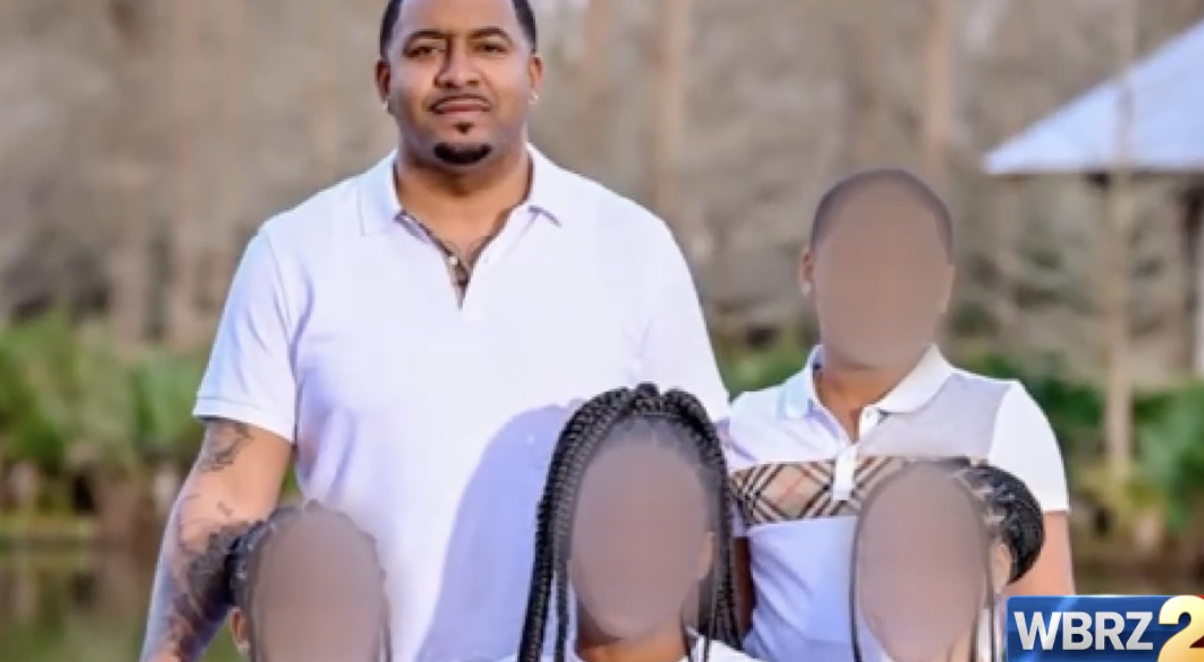 A Louisiana dad was murdered on Sunday morning, after he confronted a teenage boy who broke into house trying to see his underage daughter.

Police Chief David McDavid said the shooting happened around 8 a.m. at a house on Hayfield Drive. Police initially described the incident as a reported break-in but said Monday, the teenage suspect was there to see an underage girl.

Dezmon Hamilton, 34, the girl’s father and homeowner, died from multiple gunshot wounds, according to the coroner’s office. The suspect, identified by police as 17-year-old Nicholas Mcquirter, was also wounded in the encounter and taken to a hospital.

McDavid said officers believe the teen climbed a ladder and entered the home through a second-story window. A confrontation unfolded after Hamilton found Mcquirter in his home.  The two shot one another during the encounter, according to police.

McDavid said Monday, the suspect was at the home to see the victim’s 14-year-old daughter.

Both were armed, police said, and it’s still unclear who fired the first shot.

The teen will be booked on charges of second-degree murder, illegal use of a weapon, and illegal possession of a stolen firearm.

So sad. Such an unfortunate situation all-around.

The post So Sad: Father Killed by Teen Who Trespassed Trying to See His Underage Daughter [Video] appeared first on LOVEBSCOTT. 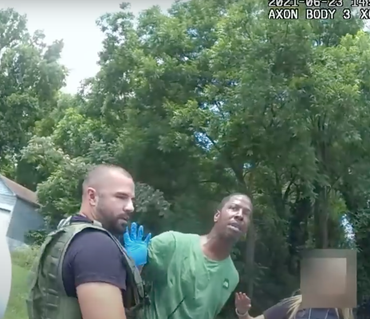 A Black man in South Carolina is suing the city of Rock Hill, its police department and U.S. Rep. Ralph Norman (R-S.C.) for defamation after charges against him were dropped in an incident where he was attacked by a police officer for no reason.Read more...