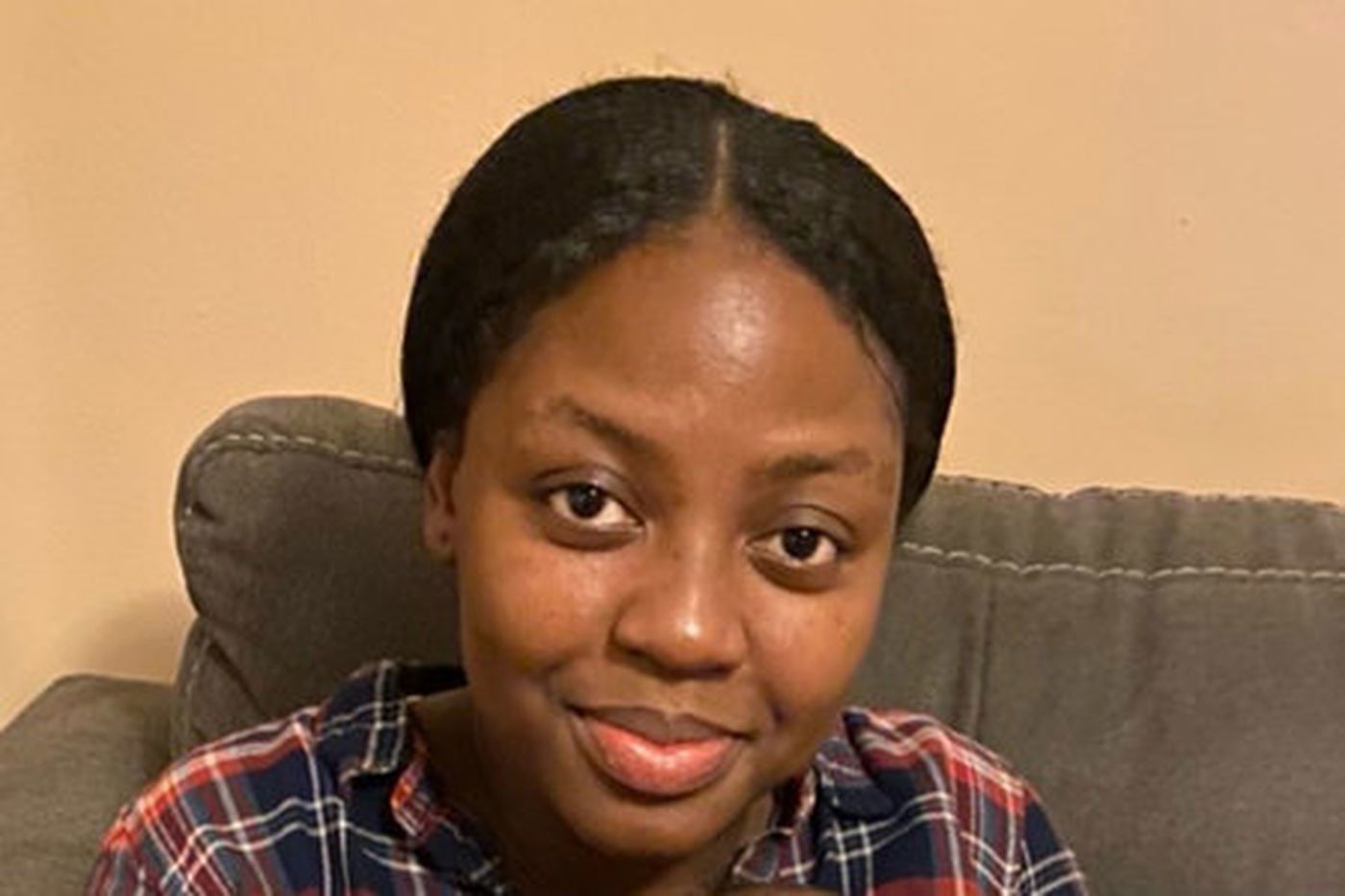 Police found the body of a missing Connecticut mother in a wooded area and then arrested her husband in connection with the killing.

Authorities on Friday found the “significantly decomposed body” of Jessica Edwards near the entrance to Hockanum River Linear Park, according to the Hartford Courant. South Windsor Police Spokesman Sgt. Mark Cleverdon told reporters during an evening press conference that officers started searching the area earlier in the day due to “technological data related to a phone that’s related to the investigation.”

Edwards was initially reported missing by her 22-year-old husband, Tahj Hutchinson, and other family members on May 10.

The day prior, Edwards visited her mother and sister in East Hartford. Hutchinson claimed she left their South Windsor condominium early the next morning and that he had not seen her since. He also told investigators his wife left in another person’s car, but police “do not believe that’s accurate” anymore, Cleverdon said.

South Windsor police on Friday confirmed Hutchinson was arrested on a manslaughter charge around 9 p.m. Autopsy results are pending, and more charges are possible in the case.

“It really depends on what the OCEM’s (Office of the Chief Medical Examiner) autopsy to give us some more information, but we believe we have a good grasp on what happened,” Cleverdon said.

Hutchinson was being held in lieu of $1 million bail, police said

We pray her family finds peace during these difficult times. 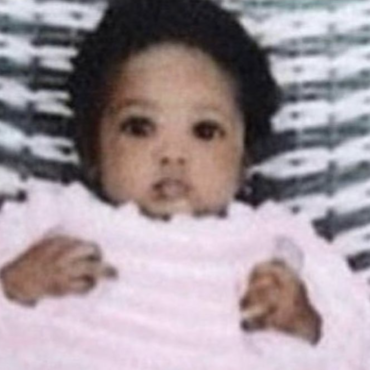 Naomi Campbell announced that she’s a new mom AND is celebrating a birthday all in the same week. via People: The supermodel celebrated her 51st birthday on Saturday, just days after announcing the happy news that she had welcomed her first baby. “BLESSED AND GRATEFUL,” Campbell wrote on social media, alongside a throwback baby photo of herself taken by her mom Valerie Morris-Campbell.  Many of the star’s famous friends also congratulated […]