So Sad: Body Found in Search for Missing Dallas Beauty Queen on the Day She Was Set to Compete for Mrs. Texas Title 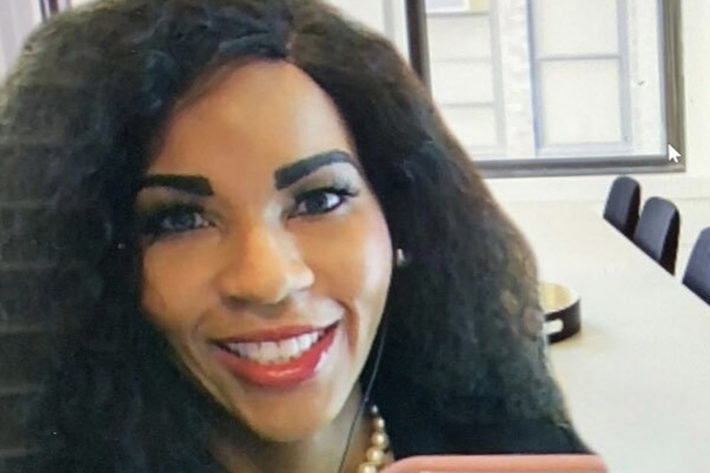 A body has been recovered in the search for missing Texas beauty queen, Lashun Massey.

The 38-year-old was reported missing Tuesday after she didn’t return home from her morning walk.

On Thursday, police said they’d pulled a body from the Lake Lago de Claire in Irving, Texas, — close to where Lashun had gone missing.

While they are awaiting official identification from the medical examiner’s office, the clothing matched what Lashun was wearing when she went missing, said Irving Police Department Public Information Officer Robert Reeves.

On Tuesday morning, authorities used sonar technology to attempt to locate a body in the water after police recalled a previous 911 call from that morning reporting a woman matching Lashun’s description walking out of the lake.

“We were unsuccessful in locating anything Sunday morning…” Reeves said during a press conference Thursday, adding that they then turned to the community for help.

“We made social media posts requesting the assistance of the community…” he said. “From those tips that came in, from Ring doorbells to people just having eyewitness locations of seeing her, the investigation led us to believe that we needed to search parts of the lake again.”

A dive crew searched parts of the lake again on Thursday morning, and located the body soon after.

Lashun, who is the reigning Mrs. Dallas, was expected to compete in the Mrs. Texas America competition on Thursday.

Aside from her pageant success, the mother of two has a PhD in civil engineering and is a program manager for research at the University of Texas at Dallas’ school of engineering, according to her website.

A morning walk was part of Lashun’s routine as she prepared to compete in the pageant, her husband Jeff told CBS 11. He said she knew the area well.

“So at about 7:15, I got a little nervous and I texted her. I gave her a call and she didn’t answer so at the time I found our security guard down here and said that they had seen her or somebody over in the canal,” Jeff said.

After he called 911, he said that he learned of several eyewitness accounts that had been reported of a woman walking in and out of the lake.

“They asked her if she was okay, and she said she was, so they carried about their business,” Robert Keeker of the Irving Fire Department told CBS 11.

Keeker added, “After that they said they saw her exit the water and then we later received a tip that someone else had seen her in the water again a couple of hours later.”

No foul play is suspected at this time, police told news outlets.

May she Rest In Peace.

The post So Sad: Body Found in Search for Missing Dallas Beauty Queen on the Day She Was Set to Compete for Mrs. Texas Title appeared first on LOVEBSCOTT. 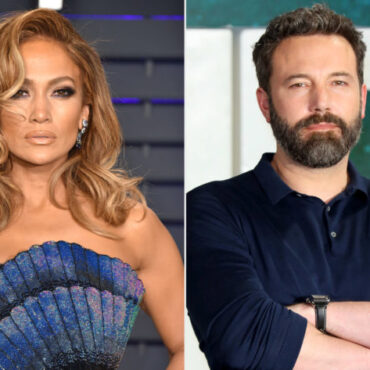 Ben Affleck and Jennifer Lopez See Each Other After Her Split: ‘They Have Always Been Friends’

Jennifer Lopez has circled the block. According to reports, Jennifer has been hanging out with ex-fiancé Ben Affleck ever since her split from Alex Rodriguez. via People: Affleck, 48, visited Lopez, 51, at her L.A. home on Friday, a source tells PEOPLE. A separate source who knows them both tells PEOPLE, “They are friends. They have always been friends and they have seen each other through the years.” Affleck was […]