So Sad: Bodies of 4 People Including a Mom of 5 Found in Trunk of Car in New Mexico 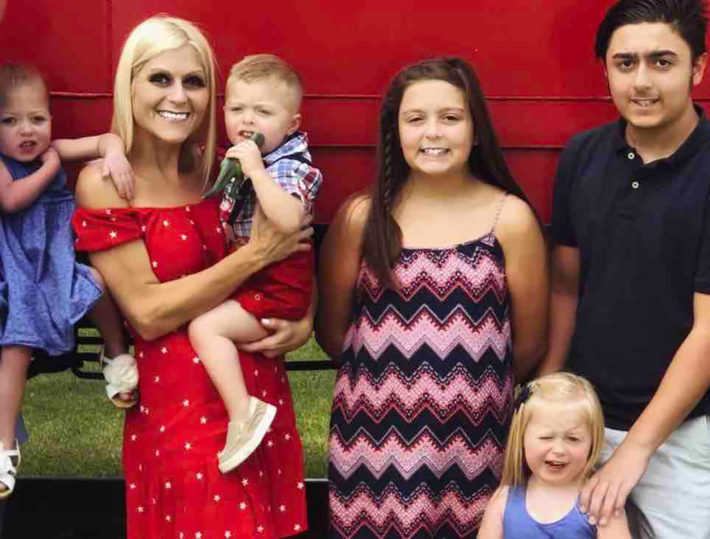 A mother of five is among four people who were found dead in the trunk of a car parked at an airport garage in New Mexico earlier this month.

Police found Jennifer Lannon’s body — along with the bodies of Matthew Miller, 21, Jesten Mata, 40, and Randal Apostalon, 60 — around 1 a.m. on March 5 at the Albuquerque International Sunport garage after airport security personnel reported a foul odor, according to the Associated Press.

According to police, Jennifer, Miller and Mata were friends. The fourth victim, Randal Apostalon, lived out of his car and was known to give rides to people for money. All of the bodies were discovered in Apostalon’s car.

On a GoFundMe page set up by family, Jennifer is described as having been “a beloved daughter, sister and most importantly a mom to five kids.”

“This is an extremely emotional time for our family,” the page reads.

The deaths are being investigated as homicides and Jennifer’s husband, Sean Lannon, is a person of interest in the case, Albuquerque police told the AP.

Sean, 47, of Grants, New Mexico, is already in custody in New Jersey, where he is charged with the murder of 66-year-old Michael Dabkowski, theAP reports.

Dabkowski was killed on March 8 in his home in East Greenwich, New Jersey, officials said.

Prosecutors in Gloucester County told reporters that Dabkowski’s body was discovered during a wellness check at his apartment. Lannon was arrested on March 10 in St. Louis, Missouri, after a several-day manhunt across state lines.

He faces charges including murder, robbery, burglary, and theft of a motor vehicle, the AP reports.

An attorney for Lannon could not be immediately identified to comment on his behalf. It is not known if he has entered a plea at this time.

Albuquerque police told AP that detectives will travel to New Jersey to question Sean on the four deaths in New Mexico.

Our prayers go out to the families of those who lost their loved ones.

The post So Sad: Bodies of 4 People Including a Mom of 5 Found in Trunk of Car in New Mexico appeared first on LOVEBSCOTT. 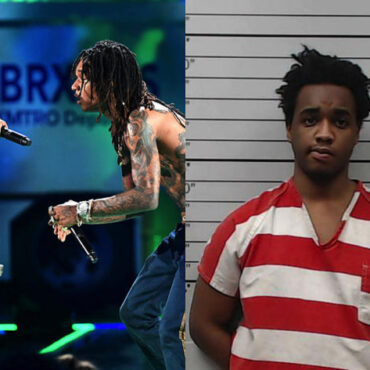 Michael Sullivan, the half-brother of Rae Sremmurd’s Swae Lee and Slim Jxmmi, was indicted on a charge of first-degree murder for his role in the death of their stepfather, Floyd Sullivan Jr. A grand jury made the decision after a court hearing in January. via Revolt: As REVOLT previously reported, Michael was named a suspect in the January 2020 fatal shooting of Floyd, who cops discovered at the scene of […]