So Sad: Baby Dies in Crossfire After Police Shoot His Father’s Car During Pursuit in Double Homicide Case [Video] 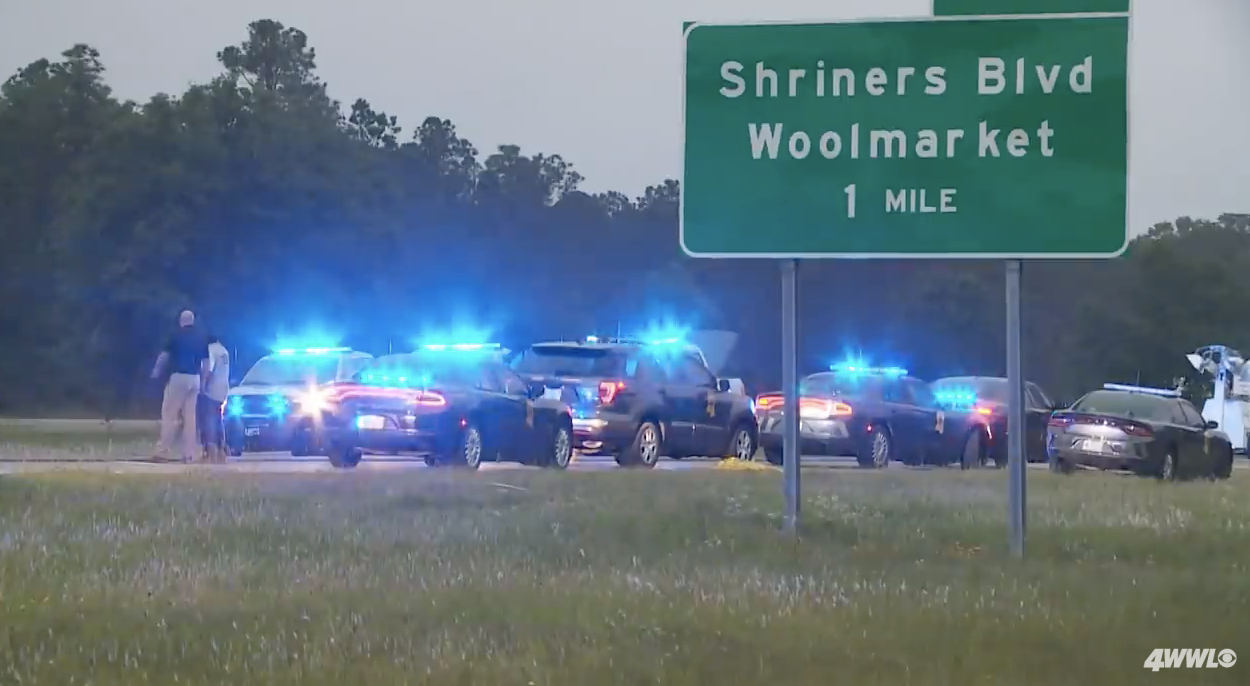 A 3-month-old boy who was taken by his father from the scene of a double homicide died after his father was fatally shot by Mississippi police during a chase.

The baby — who was identified by WLOX as 3-month-old La’Mello Parker — was hospitalized Monday afternoon after sustaining injuries when officers fired into the car of murder suspect Eric Derell Smith.

La’Mello was shot, but was initially in stable condition when he was transported from a local hospital to USA Children’s Hospital in Mobile, Alabama, according to WLOX.

The infant died early Tuesday as a result of injuries sustained during the shooting, according to police.

Earlier Monday, Smith fatally shot his ex-girlfriend Christin Parker, 32, and her 26-year-old nephew, Brandon Parker, in her apartment in Baker, Louisiana, according to the East Baton Rouge Sheriff’s Office.

Deputies arrived at the scene around 11:30 a.m. following a 911 hang-up call, and they found the two victims.

Smith fled the scene with his and his ex’s 3-month-old baby before investigators arrived, the sheriff’s department said.

At some point during the pursuit, he drove onto a grass median and became stuck. As he exited his vehicle, police shot him multiple times. Smith received medical attention, but died at the scene.

There are so many layers to this — we don’t even know where to begin. We do know, however, that police should’ve used EXTRA caution knowing there was a baby in the car.

The post So Sad: Baby Dies in Crossfire After Police Shoot His Father’s Car During Pursuit in Double Homicide Case [Video] appeared first on LOVEBSCOTT. 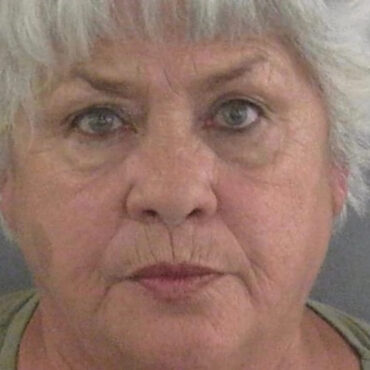 An old, racist, white woman was charged with a felony after she attacked a fast-food employee with a Whopper — and hurled racial slurs. via Complex: According to the Smoking Gun, 77-year-old Florida resident Judith Black was arrested over the weekend after she admitted to the assault that took place at a Sumter County Burger King. The police report states the incident occurred last Friday night, when Black reportedly became upset about […]