So Sad, 4-Year-Old Pa. Boy Dies After Accidentally Shooting Himself in the Face: ‘Unimaginable Tragedy’ 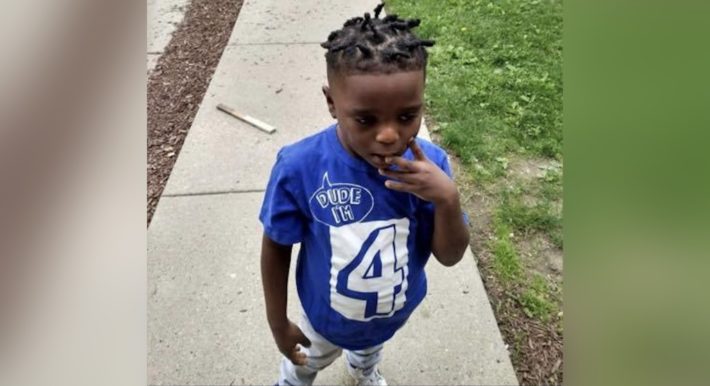 A 4-year-old boy from Pittsburgh has died after shooting himself in the face, according to police.

On Monday morning, Pittsburgh police responded to a call that a child had suffered a gunshot injury. Shortly after paramedics transported the victim to a nearby hospital, he was pronounced deceased.

The victim has been identified as Ajani Lane, PEOPLE confirms, and while the incident is still under investigation, police currently believe that the boy shot himself accidentally.

“This is an unimaginable tragedy and everyone at Pittsburgh Public Safety is shaken by the death of this little boy,” Cara Cruz, public information officer for Pittsburgh Department of Public Safety, tells PEOPLE. “Our hearts go out to the family and friends of Ajani Lane.”

The Pittsburgh Bureau of Police announced Tuesday that they will be providing the public with free gun locks while supplies last in an effort to prevent accidental shootings.

“Taking five to ten minutes to place the lock on a gun could potentially save a life,” said Public Safety Director Wendell Hissrich in a news release. “That’s what we’re trying to get out to the public today, that these locks are available.”

According a Facebook post by Ajani’s mother, Natwauna Lane, the boy was with relatives at the time of the incident. She wrote that Ajani, who loved football and had just begun school, leaves behind two siblings.

A GoFundMe page has been set up to raise money for Ajani’s funeral expenses.

Nobody has been charged in connection with Ajani’s death.

The post So Sad, 4-Year-Old Pa. Boy Dies After Accidentally Shooting Himself in the Face: ‘Unimaginable Tragedy’ appeared first on LOVEBSCOTT. 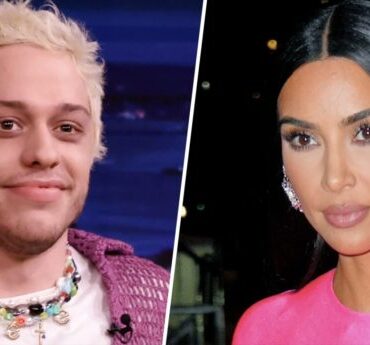 Pete Davidson Caught With Hickey While Out With Kim Kardashian

Pete Davidson and Kim Kardashian’s fling has caught the attention of everyone in the industry over the past month. The timeline moved very quickly for the two, as they began to be seen out in public more and more often. via: Page Six Kim Kardashian and Davidson were spotted getting dinner together, and a close-up photo of Davidson shows a hickey on the left side of his neck, directly below […]