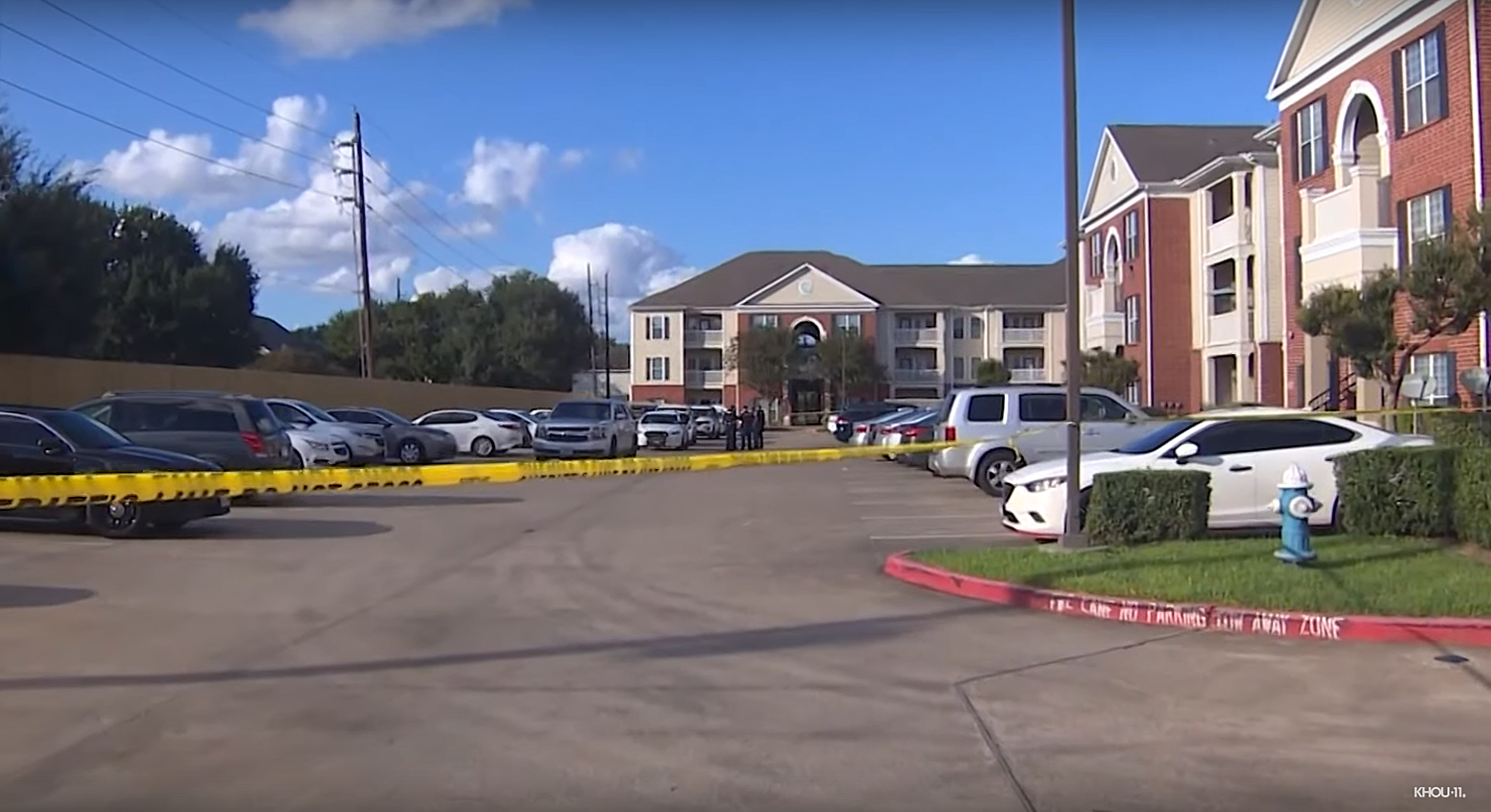 Three children were found abandoned in a Texas apartment along with the remains of another young boy, authorities said.

On Sunday, the Harris County Sheriff’s Department said officers responded to an apartment complex in Houston where the three kids were found abandoned in an apartment, with “skeletal remains … were also found inside the unit.”

Sheriff Ed Gonzalez told reporters Sunday about the “very horrific situation,” explaining that the kids were ages 15, 10 and 7, and had been left alone “for an extended period of time.”

On Monday morning, Gonzalez shared updates in the case, saying that the mom of the children and her boyfriend were found located late Sunday night, after which they were interviewed and then released. Gonzalez added that the 15-year-old told authorities that the remains belonged to his younger brother who “had been dead for a year and his body was in the room next to his.” The deceased boy was 9.

Gonzalez added that the three boys were taken to the hospital and they appeared “malnourished and showed signs of physical injury.”

The sheriff’s homicide unit, child abuse unit and crime scene unit are involved in the ongoing investigation, as well as Child Protective Services.

“Very tragic. Been in this business for a long time and I had never heard of a scenario like this. It really caught me by surprise,” Gonzalez said in the press briefing. “We’re gonna make sure we do everything we can and make sure we conduct a thorough followup investigation and make sure that the kids are okay.”

How absolutely traumatizing. We pray those kids get the care (and therapy) they need.

Idris Elba has been pretty quiet about his upcoming performance as Knuckles in Sonic the Hedgehog 2, but he’s now revealed at least one detail it won’t be sexy. via: Uproxx When Idris Elba teased to everyone that he was going to be voicing Knuckles in Sonic the Hedgehog 2 it was met with immediate excitement. Elba is an incredible actor with a distinct voice that is going to do an incredible job in the role. There was one concern […]