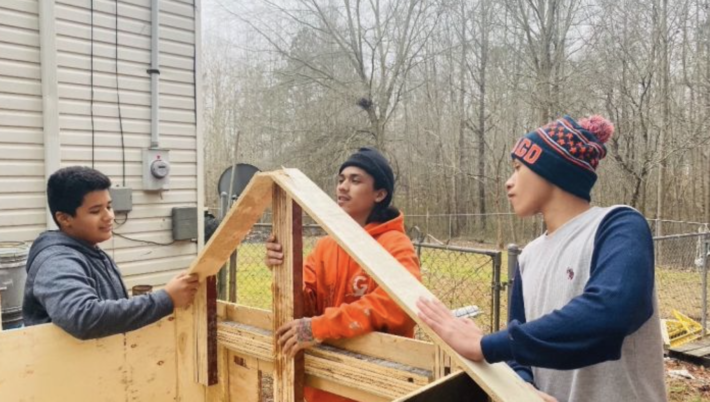 A Georgia family is mourning the loss of three promising young lives after the boys — all brothers — tragically died in a car accident on Monday night.

The fatal accident occurred around 8:50 p.m. on Dallas Nebo Road in Paulding County, a spokesperson for the Georgia State Patrol tells PEOPLE.

Edgar Manrique Mendoza, 21, was driving a 2002 BMW when he ran off the road at a curve and overcorrected by swerving back to the centerline, according to the GSP.

The BMW then collided with a 2012 Toyota Tacoma pickup truck.

Mendoza and the two other passengers in the BMW — identified as his younger brothers Kevin Mendoza, 15, and Melvin Espinal, 12 — all died at the scene of the crash, according to GSP.

“They were so kind, so sweet … always smiling,” their cousin Mairon Lopez told 11Alive in a Spanish interview translated to English. “I don’t wish this on anyone … this is not easy.”

“I went to the area of the accident,” Lopez explained. “I got nervous seeing how the car ended up. I saw it and said, ‘They’re not here with us anymore.’”

The driver of the Toyota, a 58-year-old man, was taken to Wellstar Kennestone Hospital with serious injuries, a spokesperson for the Paulding Fire Department tells PEOPLE.

As of Wednesday, the man — whose name has not been released — has undergone surgery and is awake and alert in the intensive care unit, the spokesperson says.

A GoFundMe campaign for the brothers has been created to raise funds to send their bodies back to Honduras, where their mother lives, according to the page’s description.

Our thoughts and prayers are with the family. We can’t imagine what an immense feeling grief they’re experiencing.

The post So Sad: 3 Brothers — 21, 15 and 12 Years Old — Die After BMW Crashes into Pickup Truck appeared first on LOVEBSCOTT. 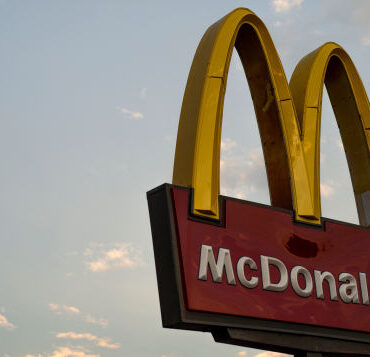 According to Herbert Washington, a former Oakland Athletics player and current owner of 14 McDonald’s franchises, the fast-food company known for its golden arches is limiting the ability of Black owners like himself to profitably operate their restaurants.Read more...