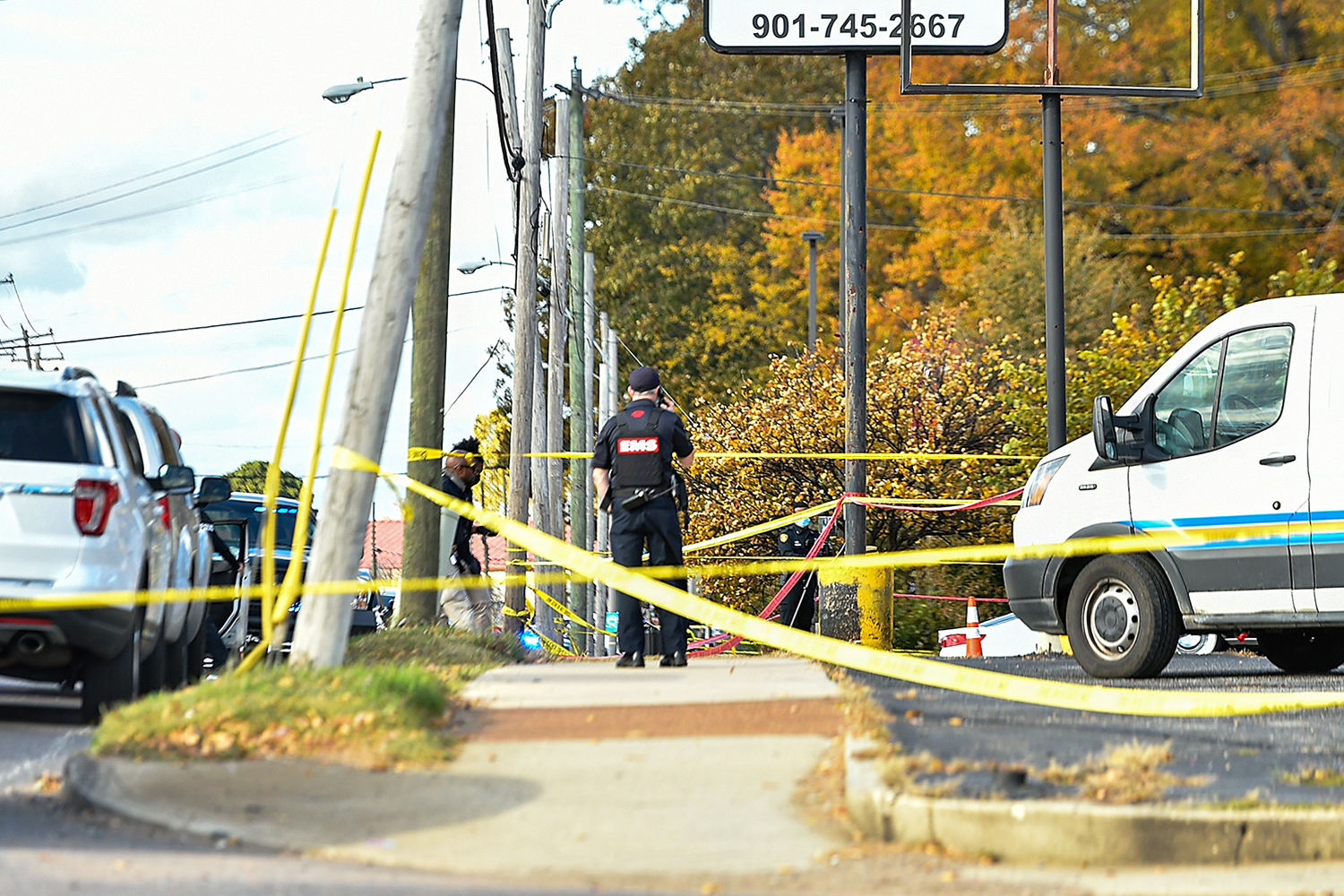 Two teenagers were killed and two others, including a 9-month-old boy, were injured in a shooting at a Memphis, Tennessee gas station.

Police say they originally located three victims upon arriving on scene around 9:30 p.m. local time, before eventually locating the fourth. Two victims, including the infant, were transported to Le Bonheur Children’s Hospital in Memphis while a third was taken to Regional One Health with non-critical injuries.

The victims were inside a red Infiniti at the pump on Elvis Presley Boulevard when someone driving a dark-colored Nissan pulled up nearby and opened fire, police say.

The suspect, who fled the scene, was originally said to be driving a blue four-door Nissan Maxima. It is unclear how many people were in the Nissan, but the vehicle in question has since been recovered.

Police say no arrests have been made in connection to the shooting, and a motive has not been determined. An investigation into the homicide is ongoing.

So sad. Anyone with tips regarding the incident is asked to call 901-528-CASH. 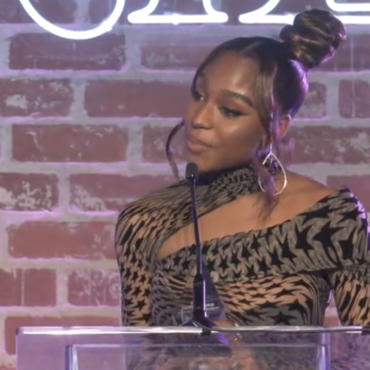 Normani Says She Had a ‘Fear of Being Seen’ as a Child, but ‘God Clearly Had Other Plans’ [Video]

Norman took the stage to accept the Collaborator of the Year Award at Variety’s Hitmakers Brunch on Saturday and opened up a bit about her journey as an artist. via People: The songstress, who has teamed up with Cardi B, Megan Thee Stallion, Sam Smith, Khalid and 6lack, accepted the award from her longtime choreographer Sean Bankhead, who she said has been her “most magical collaboration yet.” “This is really, […]