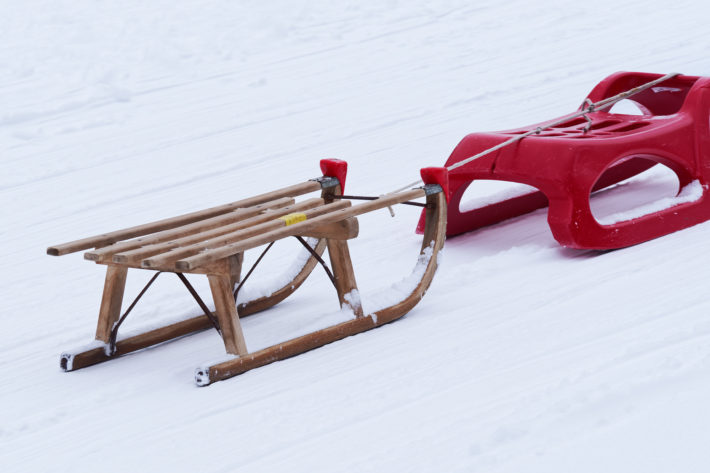 A 16-year-old girl was killed on Saturday in a tragic sledding accident in upstate New York that also injured a 3-year-old boy.

In a press release, the sheriff’s office said they received a 911 call shortly after 10 a.m. local time about an accident on the sledding hill at the Clyde L. Burmaster Park in the Town of Lewiston.

Upon arrival, members of the Town of Lewiston Police Department and the sheriff’s office found the teenager and the toddler at the scene after the accident.

According to the press release, the pair were riding a sledding tube when they struck a tree at the bottom of the hill. Members of the Pekin Fire Company and Tri Community Ambulance responded to the scene to render aid to the kids, both of whom were taken to John R. Oishei Children’s Hospital in Buffalo for treatment.

The name of the teenage victim has yet to be shared with the public.

The sledding hill at the Clyde L. Burmaster Park is now closed for an indefinite period of time as the incident is under investigation by the Town of Lewiston Police Department and the Niagara County Sheriff’s Office.

According to a December 2020 study conducted at the Center for Injury Research and Policy at the Nationwide Children’s Hospital, 220,488 patients were treated in U.S. emergency departments for injuries related to sledding from 2008 through 2017.

Of those patients, nearly 70 percent were children ages 19 or younger.

The study also found that children were almost seven times as likely to be treated in an emergency department for a sledding-related injury compared to adults.

As snow blankets a large part of the county right now, let this serve as a cautionary tale. Have fun, but be safe. 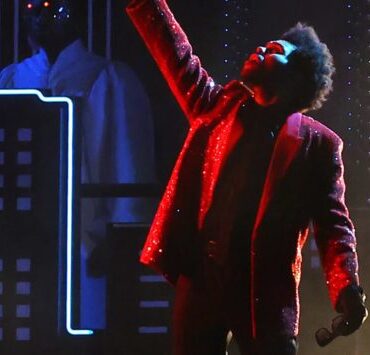 The Weeknd pulled out all the stops for his much-anticipated Super Bowl 2021 Halftime Show performance.He arrived on a set that appeared to have a Vegas-style skyline alongside a choir performing in red goggle. via: The Revolt After months of preparation, The Weeknd takes his place at the helm of the stage for his first-ever solo halftime show performance at Super Bowl LV. On Sunday (Feb. 7), The Weeknd lit […]